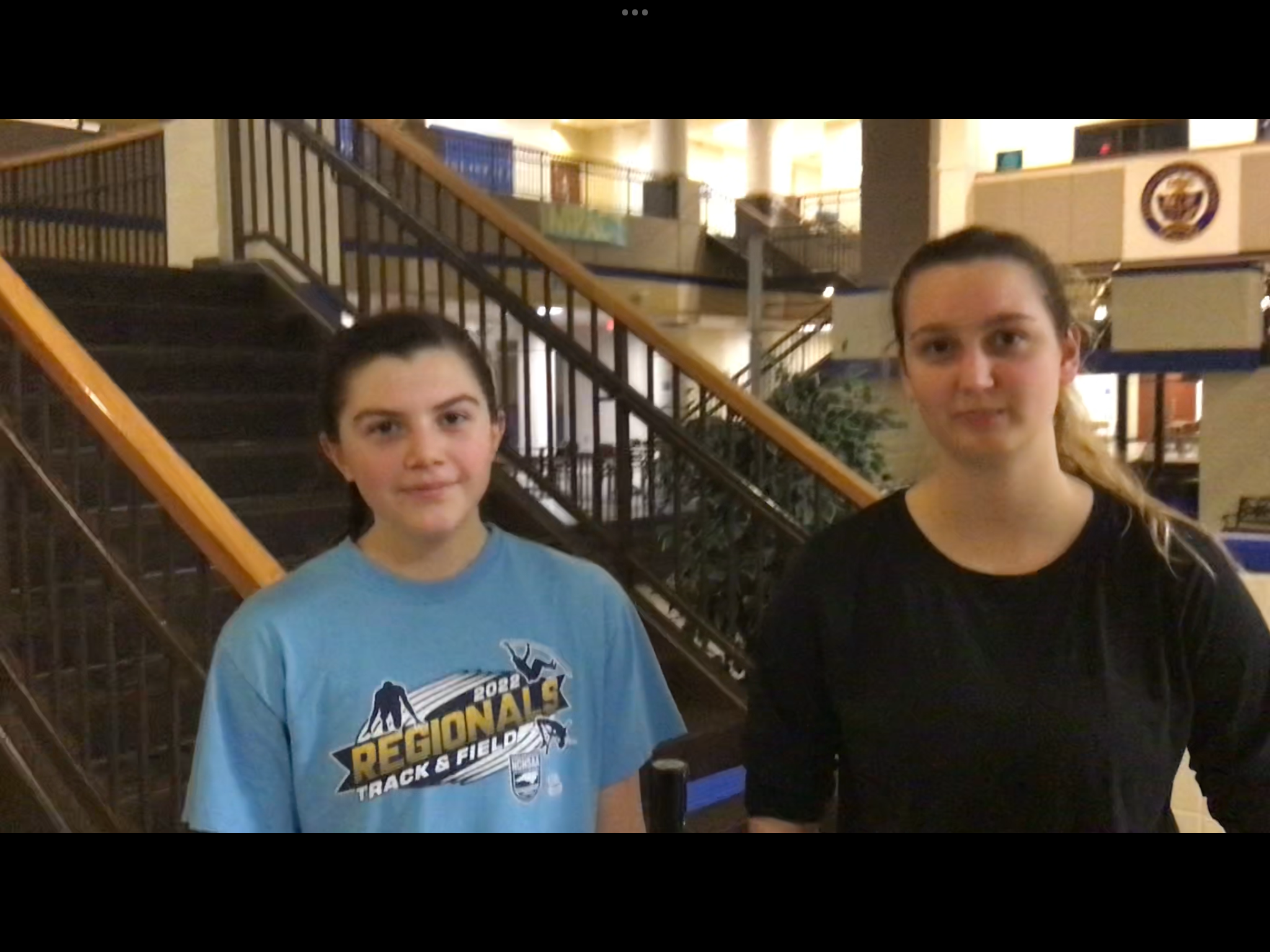 There were plenty of ways the Orange women’s basketball team’s game against Western Alamance could have gone on Friday night.

The way it went was the most surprising to just about everyone in attendance, including Orange coach B.J. Condron.

On Friday night, Orange (10-9, 3-4 in the Central Carolina Conference) trailed for all of 30 seconds the whole night, pushed its lead to as much as 23 points, and dominated the Warriors 71-54 at Panthers Gymnasium in Hillsborough. Orange’s front-line tandem of senior Erin Jordan-Cornell and sophomore Evelyn George each finished with double-doubles. Jordan-Cornell came away with 17 points and 14 rebounds. George had 15 points and 15 rebounds, including six on the offensive glass.

Two weeks ago, Western Alamance was the #1 team among RPI in the 3A East Region. Even after a loss to Northwood last week, the Warriors still came into Friday night ranked #5, the highest of any team in the Central Carolina Conference.

Whatever led to Orange’s best win of the season, it wasn’t over preparation. The Lady Panthers hadn’t played in ten days. It’s previous performance was a flat effort against Eastern Alamance where the Eagles won 49-37 in Mebane. This week was filled with exams, which limited practice to just one hour on three separate days.

“In some ways, I was surprised,” Condron said. “This was exam week. Coming off a tough loss, we had a lot of time to think about to think about it. I wasn’t sure how our players were going to react to that. I think that Eastern Alamance game helped refocus us.”

Western Alamance’s Allie Sykes gave the Warriors its only lead of the game with a scoop shot ten seconds after the jump ball. Orange responded moments later when freshman Attie Atkins drained a 3-pointer in transition off a pass from George, and the Lady Panthers didn’t trail again. Jada Reed added another 3-pointer to spark an 13-4 Orange run, which included a pair of lay-ins by Jordan-Cornell and a 3-pointer by Nikayla Whitted.

Orange led 15-4 at the end of the first quarter. Orange had a 20-2 run that blew the game open in the second quarter and pushed its lead to as many as 23. Sykes got the Warriors’ only field goal of the frame, a 3-pointer. George and Jordan-Cornell led several transition opportunities that pushed Orange’s lead to 33-13 at halftime.

Tina Bowers, who led Western Alamance with 19 points, scored 18 in the second half. She was more aggressive after intermission winding up with 15 foul shots. Western Alamance made a charge, but the closest they could get was cutting Orange’s lead to 57-45 after a free throw by Amelia Weaver with 5:12 remaining in the fourth quarter.

As Orange did for much of the night, the Lady Panthers got a key basket off an offensive rebound. This time, Jordan-Cornell took a miss by Atkins and scored on a stickback. Atkins followed with a free throw with 4:35 remaining.

Western Alamance’s Cayden White scored on her own 2nd chance field goal, but Jada Reed knocked down a 3-pointer off an offensive rebound by George to put things out of any conceivable danger.

Orange has now won five of its last six games as they prepare to face Walter Williams on Tuesday night in Hillsborough. It will be the third matchup between the Lady Panthers and the Bulldogs in five weeks.

On December 16, the Lady Panthers played without Jordan-Cornell in Burlington but still fought all the way to the end. Williams had enough bodies to prevail 50-45.

12 days later, Jordan-Cornell was back for a rematch in the semifinals of the Eastern Guilford Holiday Invitational in Gibsonville. Jordan-Cornell and George each scored 14 points as Orange rode out a 50-45 win over Williams. The Lady Panthers eventually carried home the tournament championship.