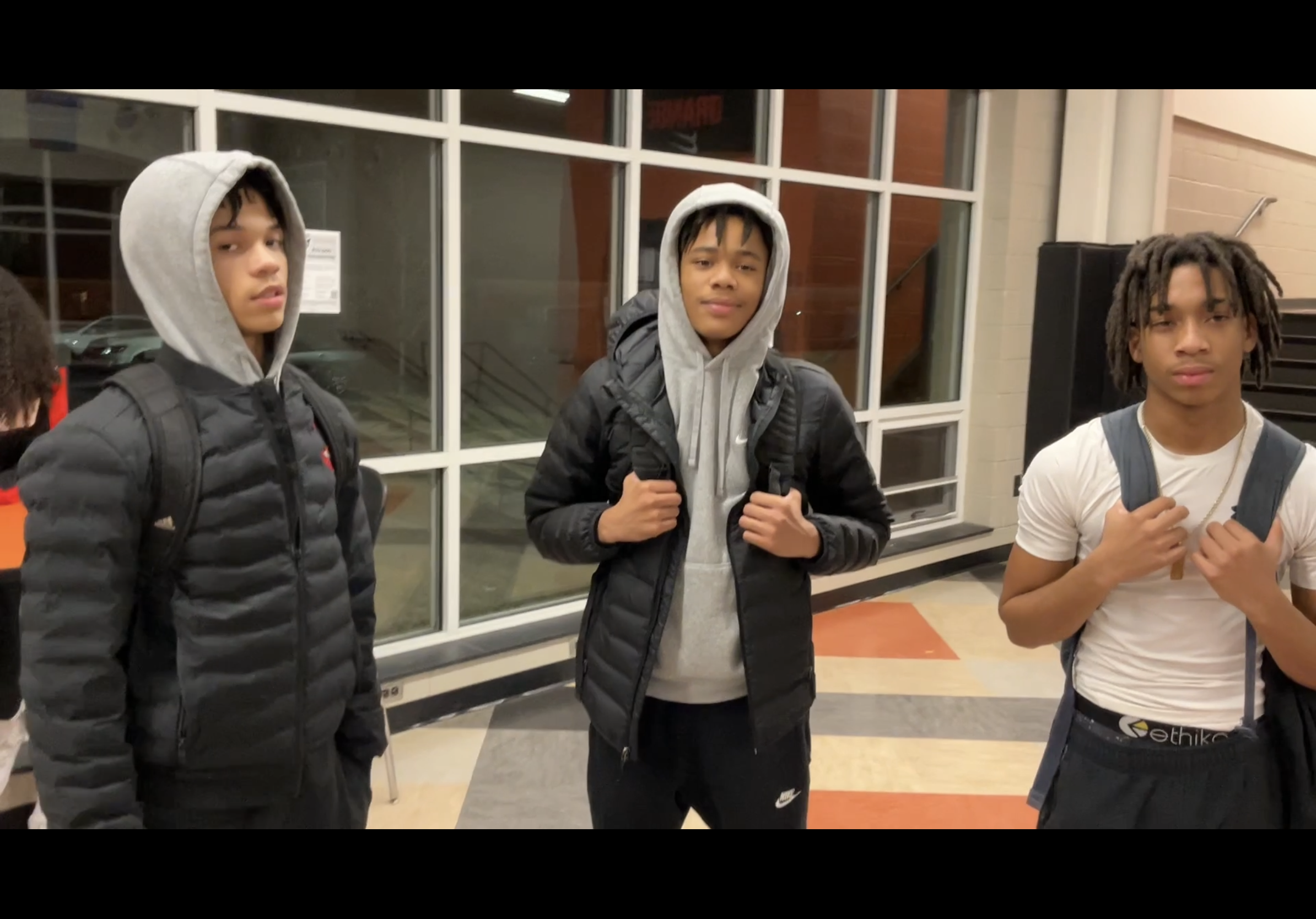 Playing its first home game in a month, the Orange men’s basketball team had a dominant showing against Western Alamance on Friday night. The Panthers stomped out to an 8-0 lead in the opening 1:34 and routed the Warriors 84-36. It was Orange’s most lopsided conference win since they defeated East Chapel Hill 82-32 on December 17, 2019. Orange sophomore guard Xandrell Pennix scored 15 points off five 3-pointers. Kai Wade added nine points. Orange’s 3-point machine had its most prolific game of the season. The Panthers drained a season-high 16 3-pointers. Orange has won 13 games, its best total since the 2016-17 squad. Coleman Cloer led all scorers with 19 points. Orange’s goal at the beginning of this season was to make the 3A State Playoffs for the first time in six years. The Panthers are currently ranked #17 in the 3A East RPI Index, putting them in range to host a state playoff game. Orange is currently tied with Person for second place in the Central Carolina Conference with a 5-2 record. The Panthers will have a showdown against Walter Williams on Tuesday night in Hillsborough, continuing a four-game homestead. Tipoff will be ten minutes after the women’s game, which starts at 6PM.