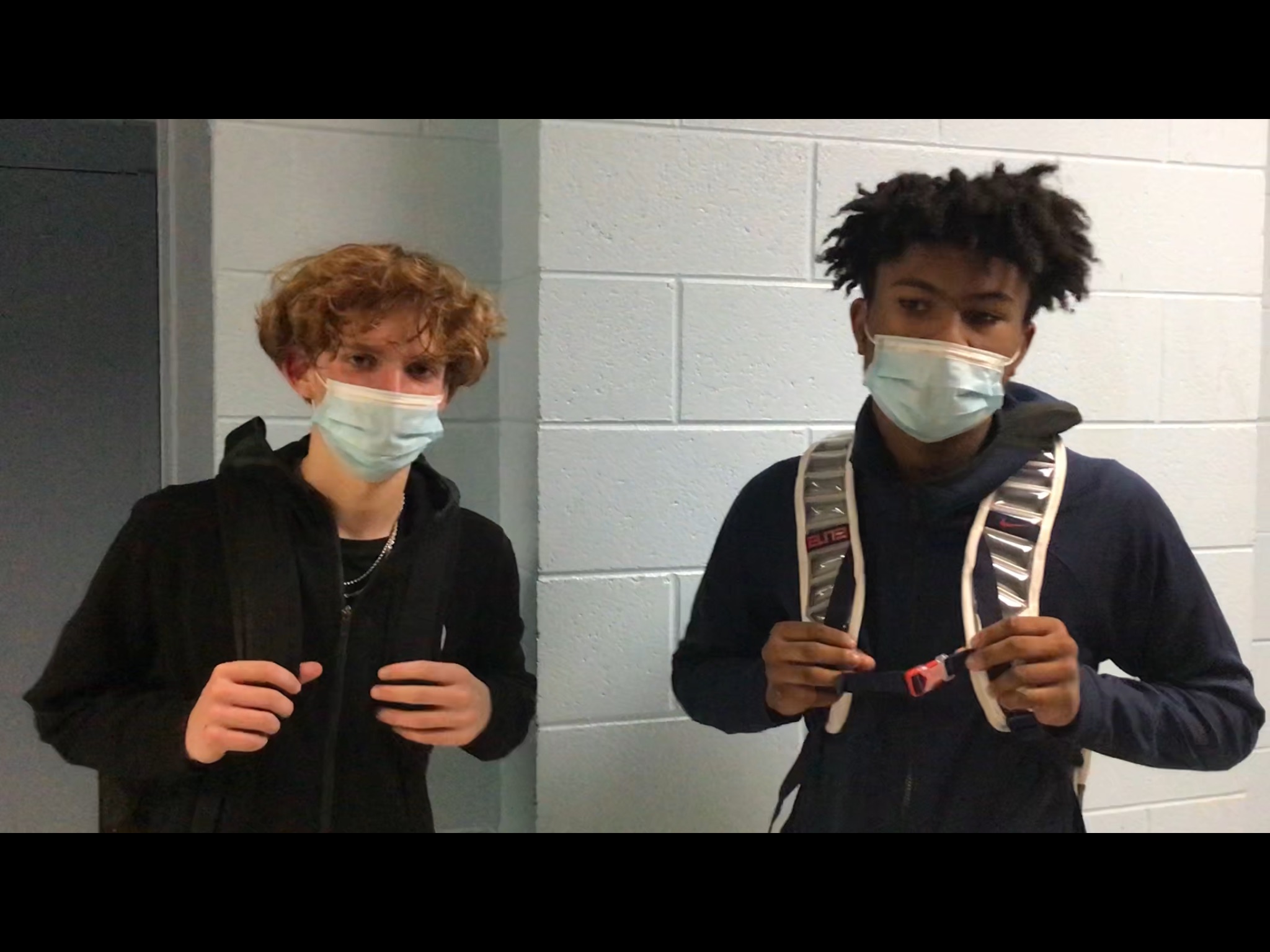 It was certainly a much more joyful ride home for the Orange men’s basketball team on Monday than the last time they played in the South Granville Holiday Invitational Tournament. A big reason why was because of junior Amare Morgan and senior Jerec Thompson. Orange defeated Rolesville 73-70 in the opening round of the Navy Bracket. Morgan, who earned a call up from the junior varsity team, scored 15 points in his first varsity game. In fact, he started at forward and nailed three 3-pointers. Thompson led all scorers with 33 points,, including 4 3-pointers. With Orange leading 72-70, the Rams had a chance to tie with 15 seconds remaining. But Thompson stripped the ball out of a Rolesville guard’s hands and led to Orange’s Freddy Sneed scoring the game’s final point with 2.7 seconds remaining. It was the third time in five games that Thompson has scored 30-or-more points in a game this season. Orange advances to the Navy Bracket semifinals, where they will face Cary on Wednesday afternoon at 4 at South Granville High School.