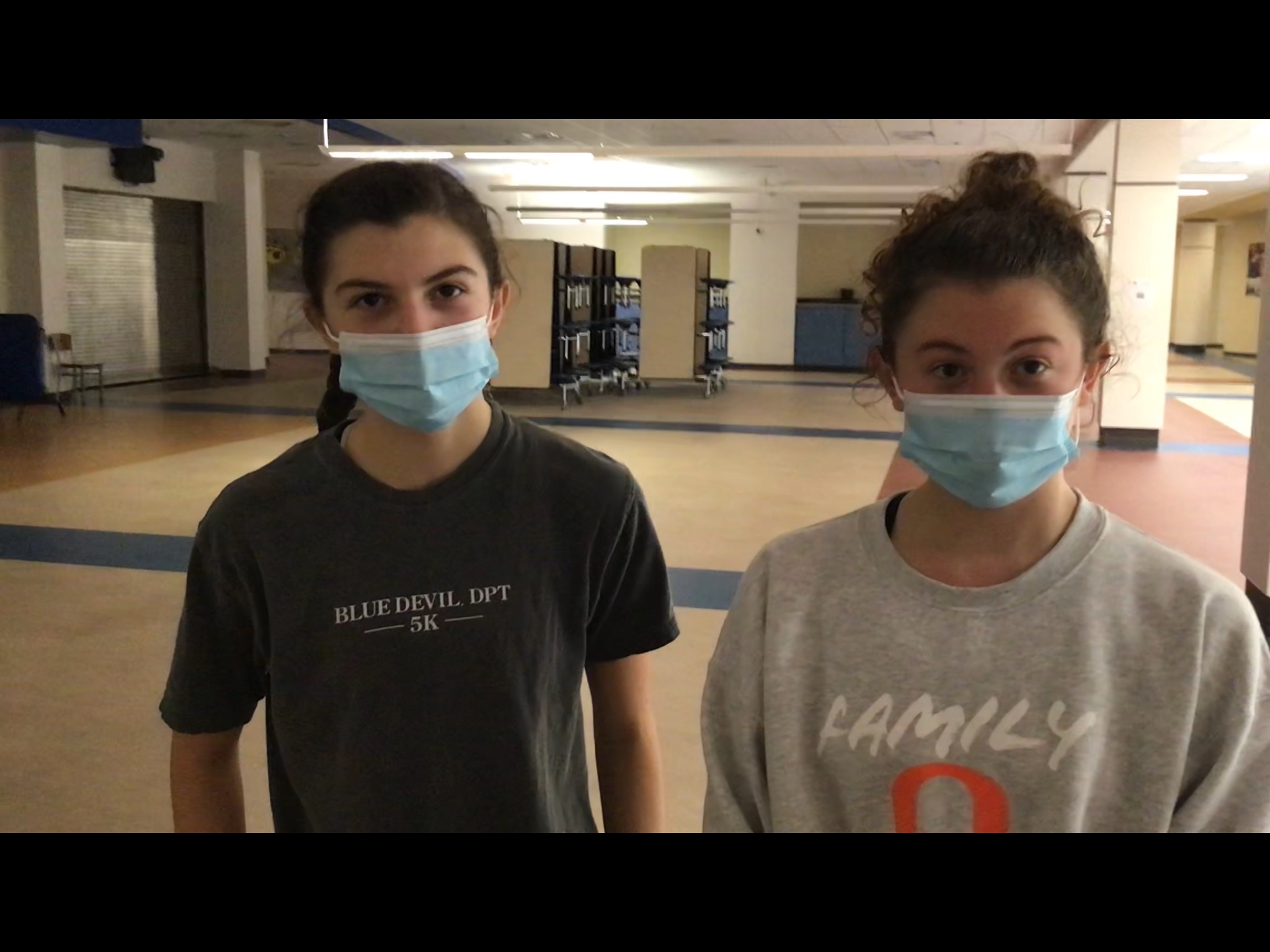 Playing in a holiday tournament for the first time since 2019, the Orange women’s basketball team pulled away from Reidsville 71-45 in the opening game of the Eastern Guilford Holiday Invitational in Gibsonville on Monday afternoon. The George sisters played a big role in Orange outscoring the Lady Rams 23-5 in the final quarter. Senior Samantha George scored 13 points, including seven in the second quarter. Samantha’s younger sister, Evelyn George, had a key bucket late in the third quarter after Reidsville reduced the Lady Panthers’ 15-point lead down to four. Evelyn scored ten points, her fourth game in double-figures this season. When they aren’t teammates in Orange uniforms, Samantha and Evelyn often face each other in 1-on-1 games in their backyards. Orange has won five of its last six games and is 7-3 on the season. This year, the Eastern Guilford Holiday Invitational is comprised of seven teams, so it isn’t a tournament. Orange will face Eastern Guilford on Tuesday night at 7 PM, then wrap up the tournament against Northeast Guilford on Wednesday morning at 11.