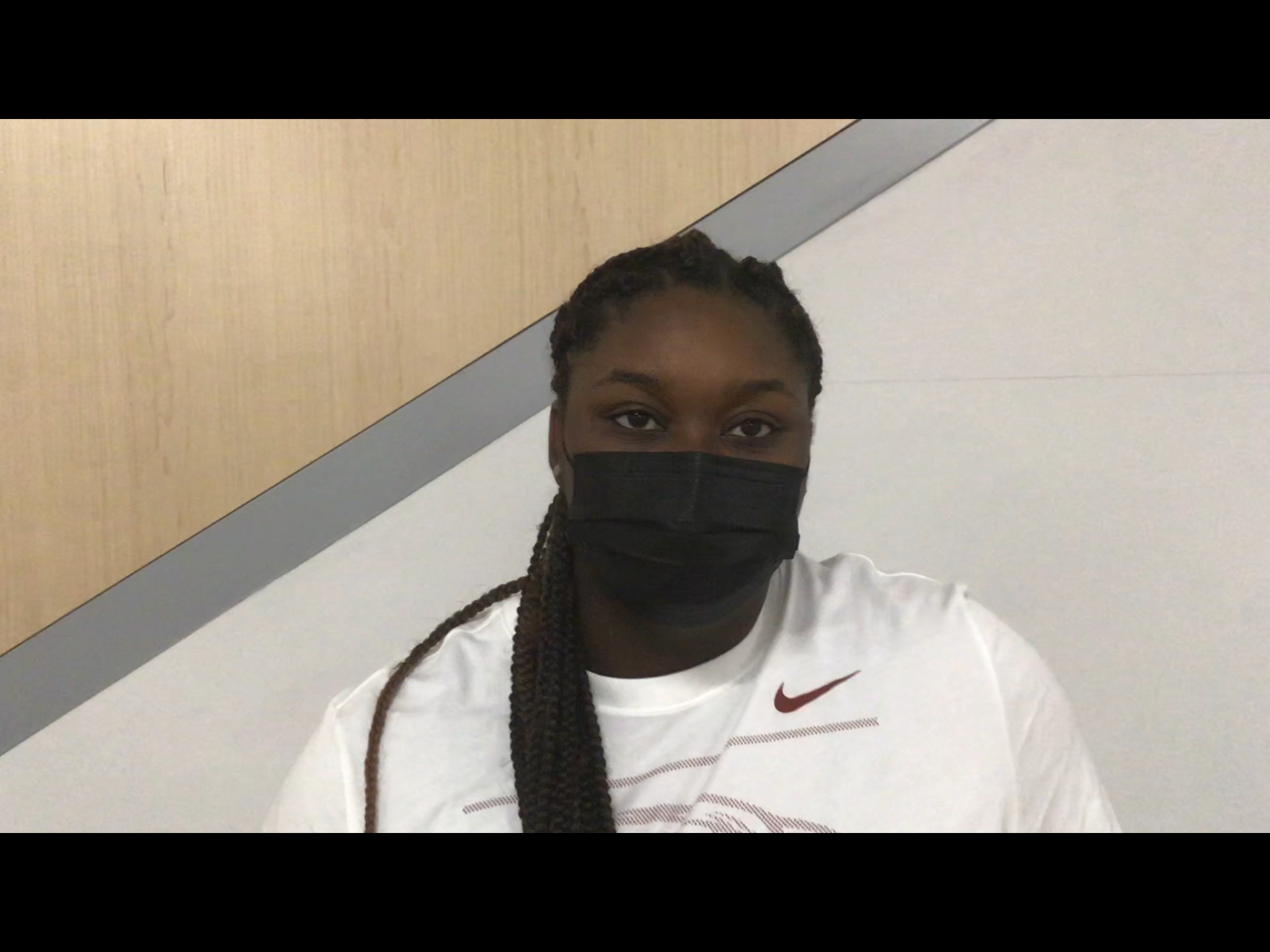 The all-time home run leader in Cedar Ridge softball history is officially headed to North Carolina Central. Senior Takia Nichols formally signed with the Eagles during a ceremony inside the J-Wing at Cedar Ridge High School on Wednesday night. Takia has been a four-year starter for the Red Wolves. In her freshman year, she was part of a Big 8 Conference championship team that journeyed to the 3rd round of the 3A State Playoffs. Takia had eight home runs in her freshman year, including a blast against West Carteret in the 2nd round of the state playoffs that went deep into a forest in Morehead City. Last season, despite being walked 17 times, she still hit 13 home runs to bring her career total to 26. She was the 2021 Big 8 Conference Player of the year. Takia has a .618 career batting average. In addition to being a Cedar Ridge student, she is a faithful devotee to all of Red Wolf athletics. Nichols was present for each and every home game this season for the 3A State Championship Cedar Ridge volleyball squad. She also frequently attends football games and played women’s basketball in her freshman and sophomore year. At North Carolina Central, Nichols plans to major in Criminal Justice. Though she could have played with virtually any team in the Mid-Eastern Athletic Conference and largely any HBCU, she decided to remain close to home with her mother and family. Takia will start her senior season this March.