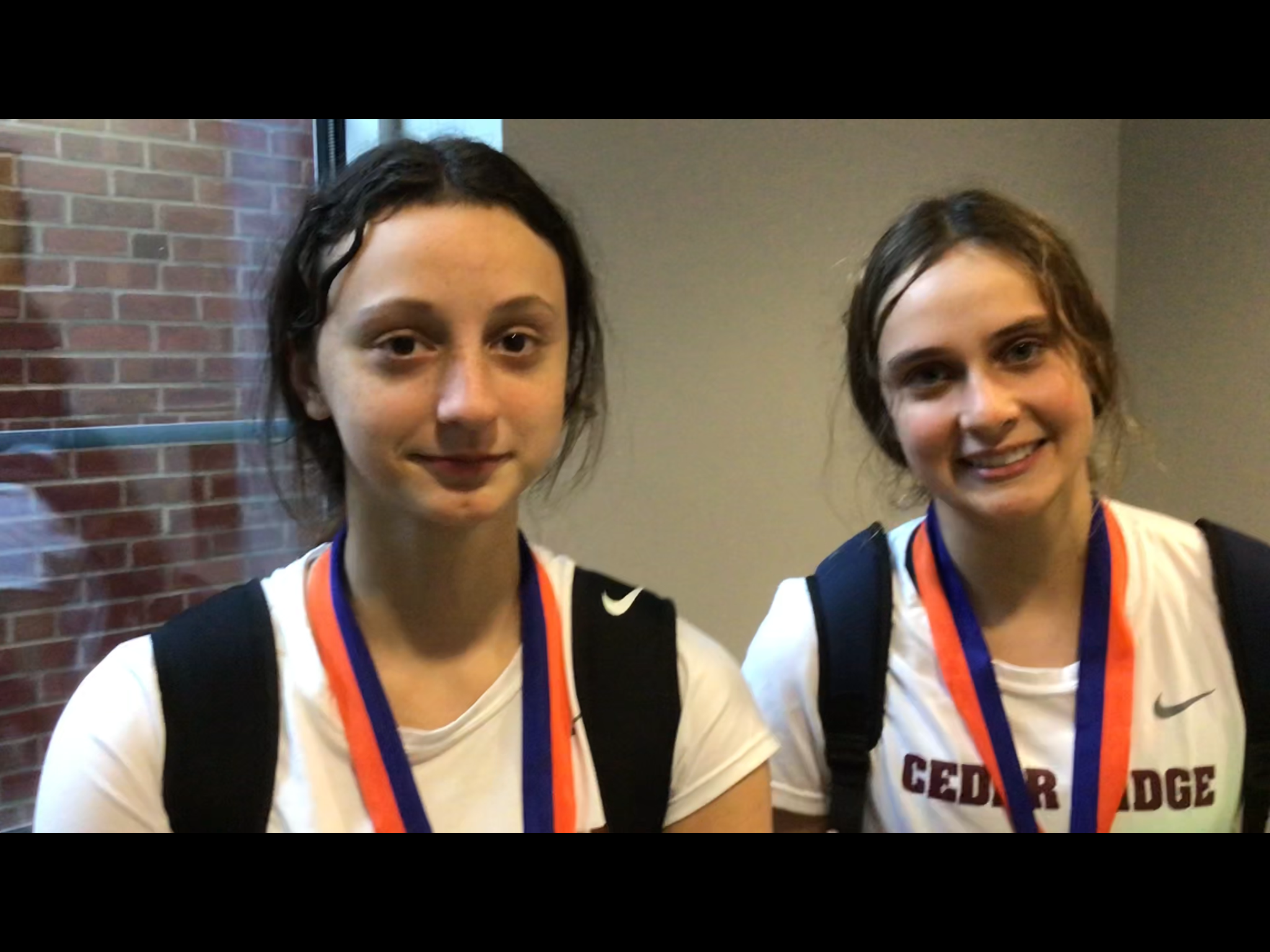 The Cedar Ridge Red Wolves are the 3A State volleyball champions. Junior Julie Altieri and sophomore Graylinn Serge are two big reasons why. Altieri led the Red Wolves with 28 assists in its victory over North Iredell at Reynolds Coliseum in Raleigh on Saturday. Altieri had two kills and 14 digs. Serge, whose play rapidly improved as the season continued, had two aces and 12 digs as the Red Wolves completed a dominant run to the championship. Cedar Ridge dropped only one set in the state tournament the least amount of any team that was crowned a state champion on Saturday in Raleigh. For Altieri, the victory completed a goal that she and her classmates set when they were freshmen three years ago. When Cedar Ridge defeated Chapel Hill in 2019, after the Tigers won the 3A State Championship the previous year, the freshman vowed to win a state title one day. Cedar Ridge completes the season 31-2 and champions of the Central Carolina Conference regular season and tournament, as well as claiming a banner that will hang in Cedar Ridge Arena forever.