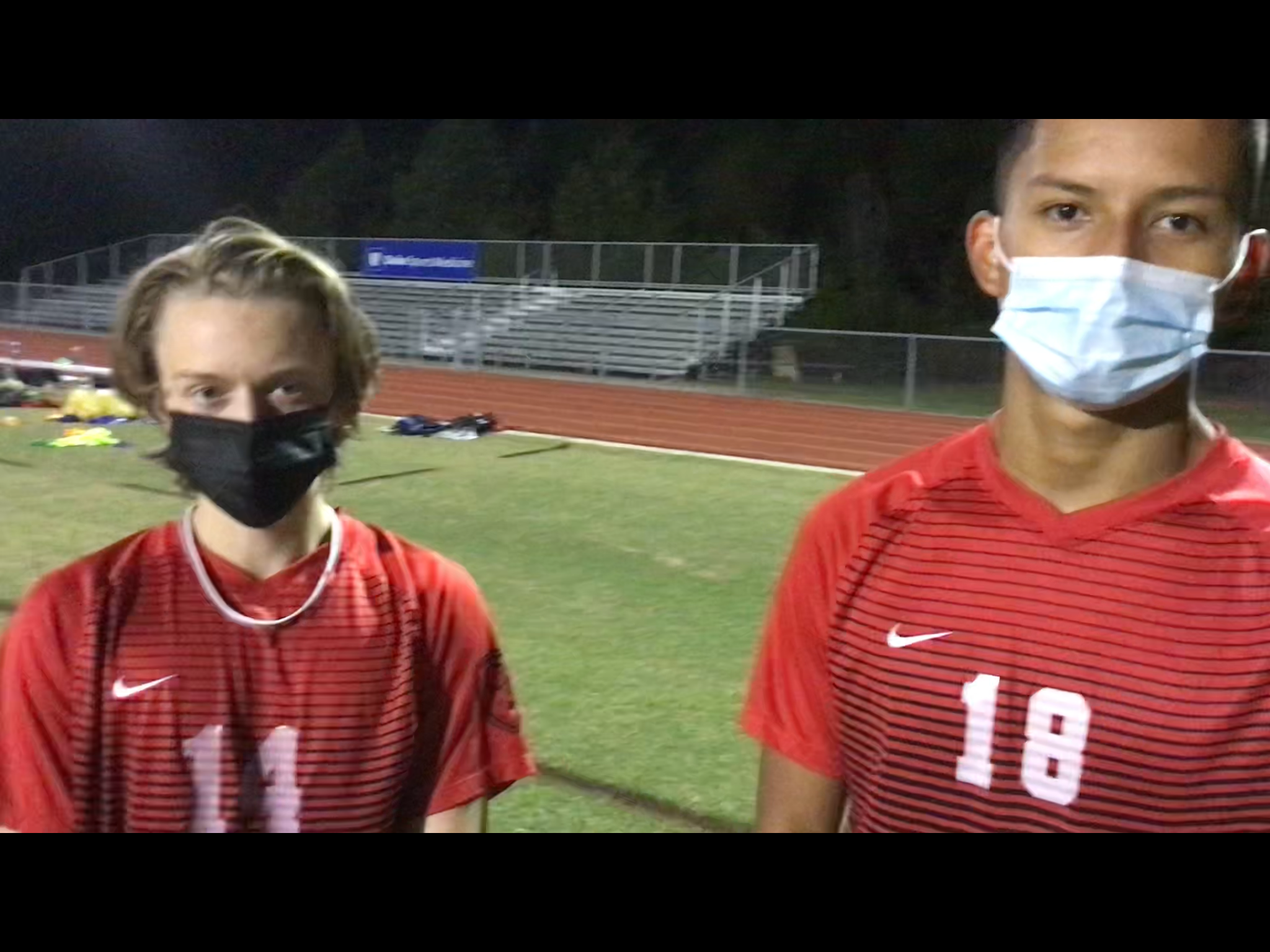 The Cedar Ridge men’s soccer team did what it had to do to on Senior Night. The Red Wolves defeated Eastern Alamance 6-0 in its final home game of the year at Red Wolves Stadium on Tuesday night. Junior Chris Mendez ended the year with a hat trick. He finished the regular season with 13 goals, the leading scorer for the Red Wolves thi season. It was the final home game for midfielder Alex Jackan, a senior co-Captain. Jackan had an assist against the Eagles. Cedar Ridge wrapped up the regular season with a 7-12-1 overall record, 6-5-1 in the Central Carolina Conference. It was also a fitting finale for senior goalkeeper Benjamin Weaver, who is in his first year at Cedar Ridge after moving with his family from Pennsylvania. Senior co-Captain Jorge Salazar started his final home game. Other seniors included Jesus Quirez-Rivera, John Blake Gonzalez-Vazquez and Noah Montoya. The Red Wolves will now wait for Saturday to see whether they will make the 3A State Playoffs.