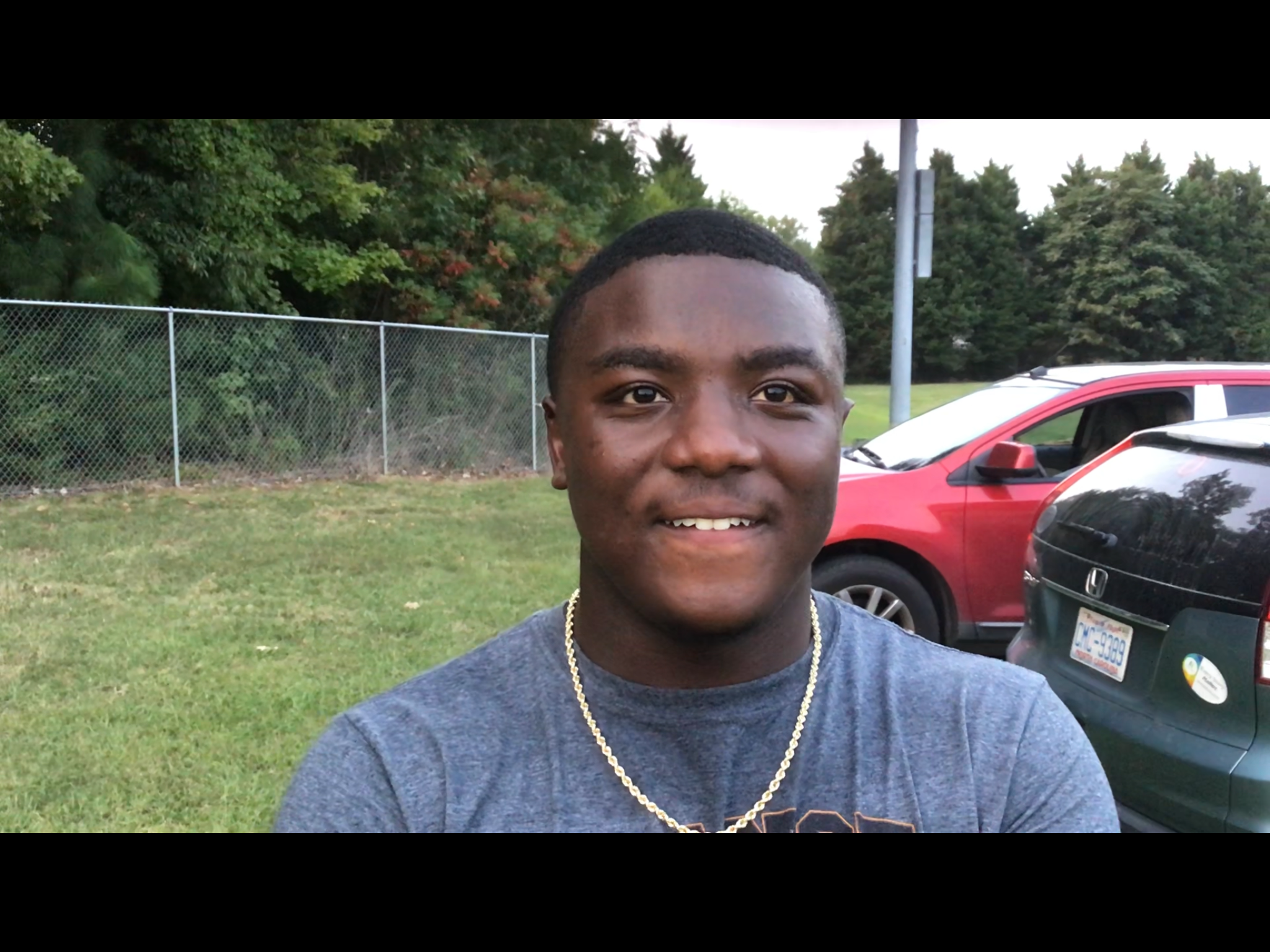 Over the summer, Orange senior kicker Darius Satterfield started his own fundraiser to fight against childhood cancer. All proceeds go to Alex’s Lemonade Stand Foundation, a nonprofit fighting against childhood cancer one cup at a time. Satterfield was introduced to the idea of a fundraiser during a kicking camp in Tennessee over the summer. For every point that Satterfield makes this year, there will be more money raised. Through four games this season, Satterfield has raised $300. During the summer, Satterfield was invited to Kohls National Kicking Camp. He worked with former East Chapel Hill head coach Bill Renner, the father of former UNC quarterback Bryn Renner, on his technique. This year, Satterfield has run in a pair of 2-point conversions, including last week against Granville Central. To learn more about Satterfield’s fundraiser, go to @dsatt7 on Twitter.