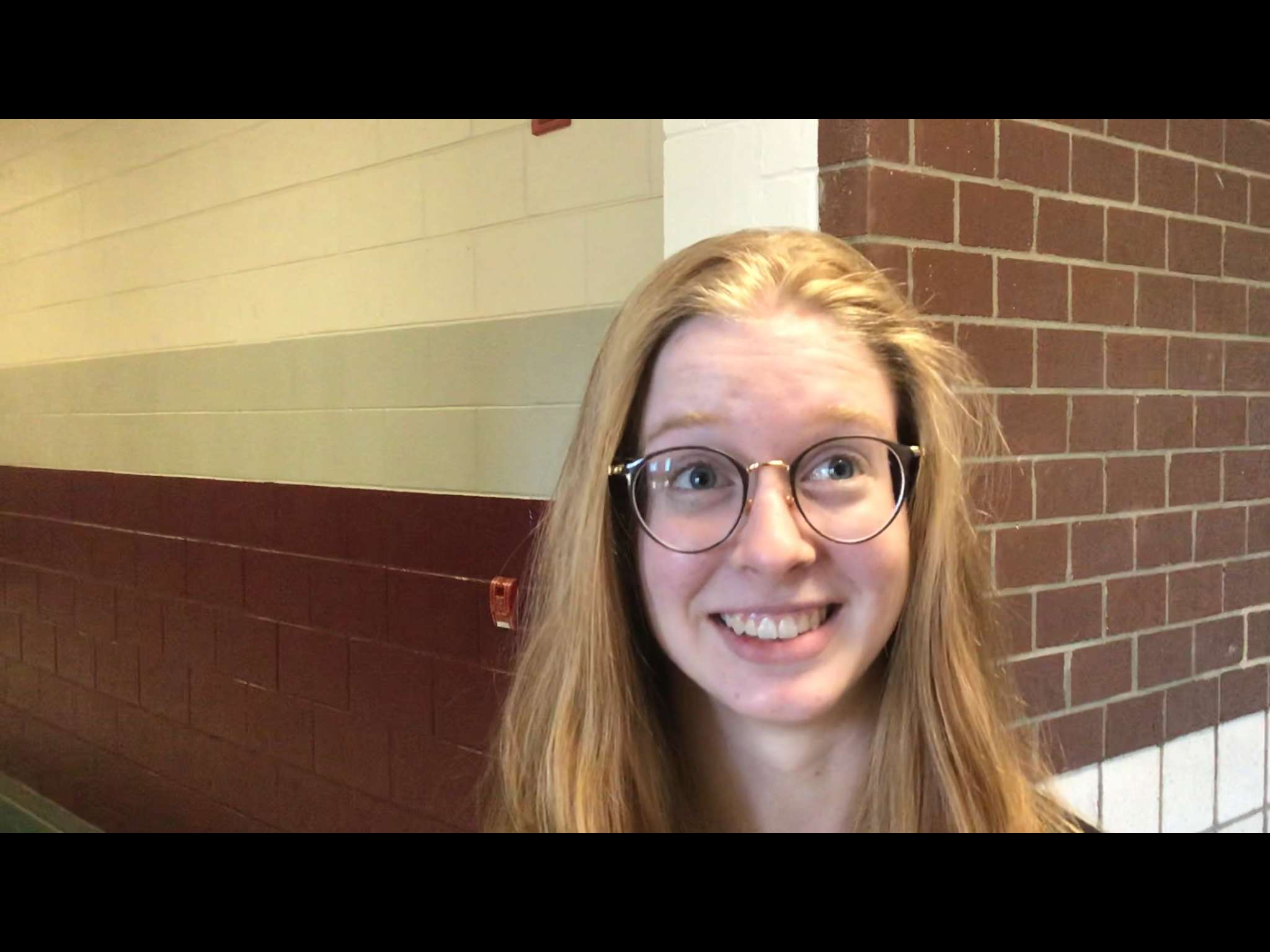 A high school sports season prolonged by the pandemic has two Saturdays remaining for Hillsborough teams. For one Cedar Ridge wrestler, today will be the end of an established career.

Kady Watkins wasn’t the first female wrestler at Cedar Ridge, but she has been the most successful. When she started wrestling in middle school, there wasn’t a state women’s wrestling championship sanctioned by the North Carolina High School Athletic Association. That changed during her sophomore season.

In 2019, the inaugural Women’s Wrestling Invitational brought 87 participants across eleven weight divisions. Last year, there were 182 wrestlers in 14 weight divisions, who competed at the Carolina Courts in Concord.

This season, Watkins has been a co-Captain of a team that has already had one wrestler for qualify for next Saturday’s 3A State Tournament. Watkins has won eleven matches for Cedar Ridge this season. Today’s 3rd annual State Women’s Wrestling Invitational Tournament will be held at Kernersville Glenn High School.

Orange’s Spencer Hampton will have a full day today.

Hampton, a long distance runner for Orange, has qualified for three different events during the the 3A Mideast Regional Men’s and Women’s Track and Field Championships, scheduled for today at Southern Lee High School in Sanford.

Hampton, a junior, is in the regional final for the 1,600 meters. His fastest time of the season is 4:24.10. He has nine first place finishes in 2021. Hampton also qualified for the 3,200 meters and will join Alden Cathey, Ethan Horton and Nicholas Pell in the 4×800 relay. The Panthers’ relay team had the second fastest time in the region this year, behind only Big 8 Conference rival Chapel Hill.

Also in the 4×800 relay, Cedar Ridge’s team of Jay Cole, Levi Draughon, Roman Morrell and Harrison Park will be in the regional final field.

Orange will have another men’s relay team in the 4×200 event. Senior Keanu Mims, senior Jeffrey Faulkner, junior Elijah Danley and senior Gasiah Drewery had the second-fastest time in the region at 1:33.07. Mims is going for his second appearance in the state championships. In 2019, he was a part of Orange’s 4×400 relay team, which finished 10th in the 3A State Championships at North Carolina A&T University in Greensboro.

Mims, Faulkner, Danley and Devin Goss also qualified in the 4×400 meter relay. Once again, Chapel Hill was the only school in the Mideast Region with a faster qualifying time this season.

Orange will have three competitors in the 800 meters. Cathey, Pell and Horton all have qualifying marks.

In the women’s 300-hurdles, Orange junior Samantha George will participate in her first regional championship meet. George, a starting guard for the Orange women’s basketball team, ran for a personal-best of 51.70 second in last week’s Big 8 Championships.

George will also be in the 4×400 women’s relay team for Orange. She will join Abby Hengsterman, Avery Hengsterman and Sophia Schultz.

Cedar Ridge will have two qualifiers in the pole vault. Caroline Fowlkes, who qualified for the state championships as a freshman in 2019, cleared 10-feet-six inches in a tri-meet against Southern Durham and Vance County on May 6. Fowlkes also qualified for the 2020 Indoor Track & Field pole vault. Accompanying Fowlkes in the pole vault will be junior teammate Phoenix Smith, who had a personal best of eight-feet, also on May 6.

Orange will also be represented in the women’s 4×200 relay. Freshman Samiya Baldwin, Samantha George, Taia Mitchell and Katheryn Scully qualified after a time of 1:53.73 during the East Chapel Hill Friday Night Lights event on June 4 at Dave Thaden Stadium.

Orange’s Ava New surpassed the regional standard in two different events. She qualified for the long jump with a personal best of 15-feet, four inches. New will also compete in the triple jump after a leap of 31-feet, 01.50 inches.

Orange’s Erin Mink will also be in the triple jump after a season-best 31-feet, nine-inches.

Orange senior Kayla Brooks, who was a cheerleader in football last spring, has qualified for the shot put. Her throw of 29-feet, ten-inches at East Chapel Hill Friday Night Lights was enough to qualify for her first regional competition.