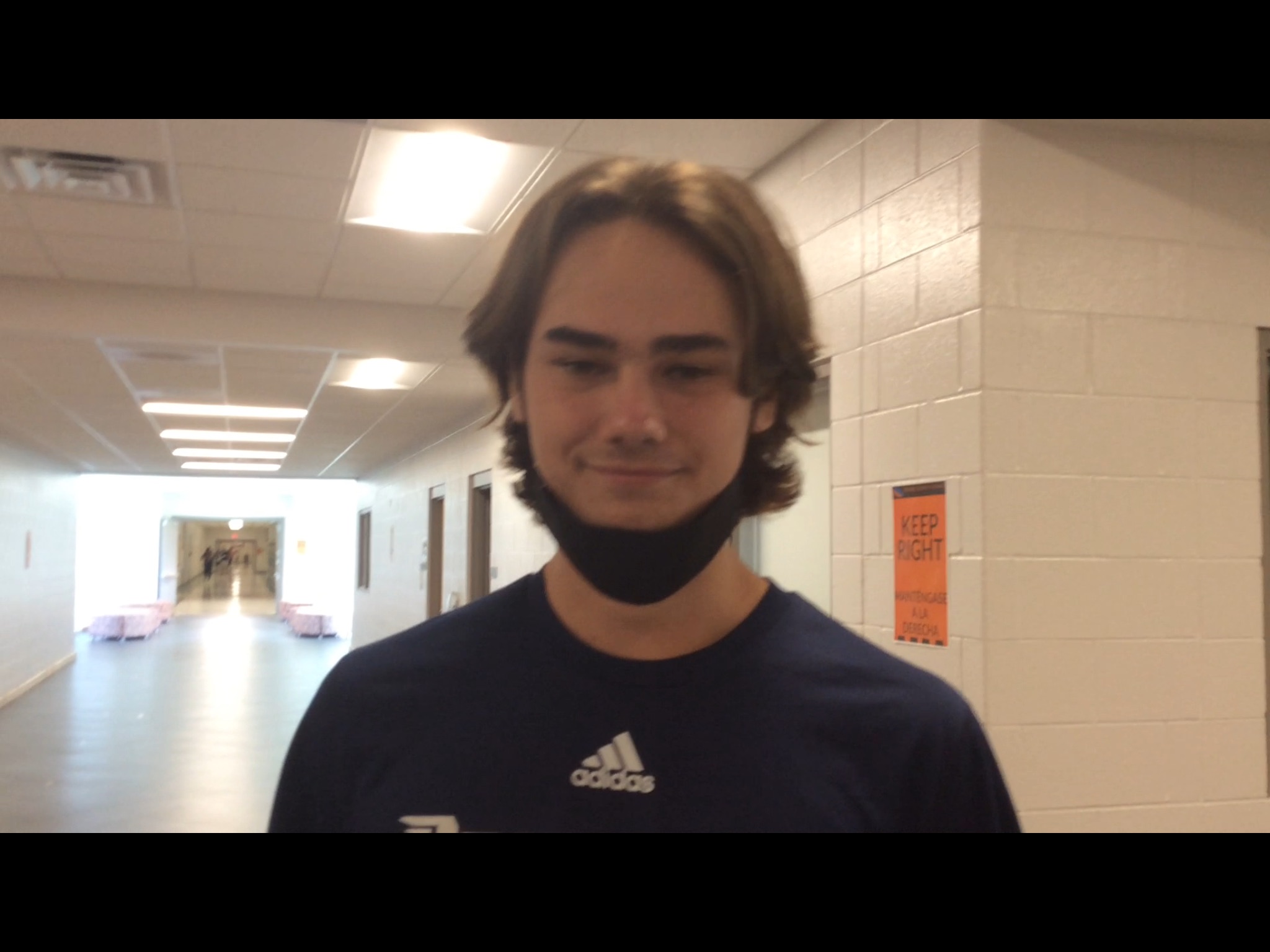 During a formal signing ceremony at the J-Wing of Cedar Ridge High School on Wednesday afternoon, senior pitcher Matt Hughes formally signed with Brunswick Community College. It happened hours before Hughes played his final game in a Cedar Ridge uniform against Kernersville Glenn at Red Wolves Territory. Hughes has been a varsity player at Cedar Ridge since his freshman year. Last Friday, Hughes threw four shutout innings against East Chapel Hill, with eight strikeouts. Hughes had arm problems to being this season, which hampered his ability to start for the Red Wolves. However, he struck out the side against Northwood in the 7th inning of a 6-1 Cedar Ridge win on May 21. With Brunswick Community College, Hughes will be teammates with Northern Durham standout pitcher Matthew Lombard. In Region X of the National Junior College Athletic Association, Hughes will see some familiar faces, including his teammate Bryce Clark, who signed with Lenoir Community College on Wednesday during the same ceremony. Hughes will graduate from Cedar Ridge High on Friday night inside Red Wolves Football Stadium.