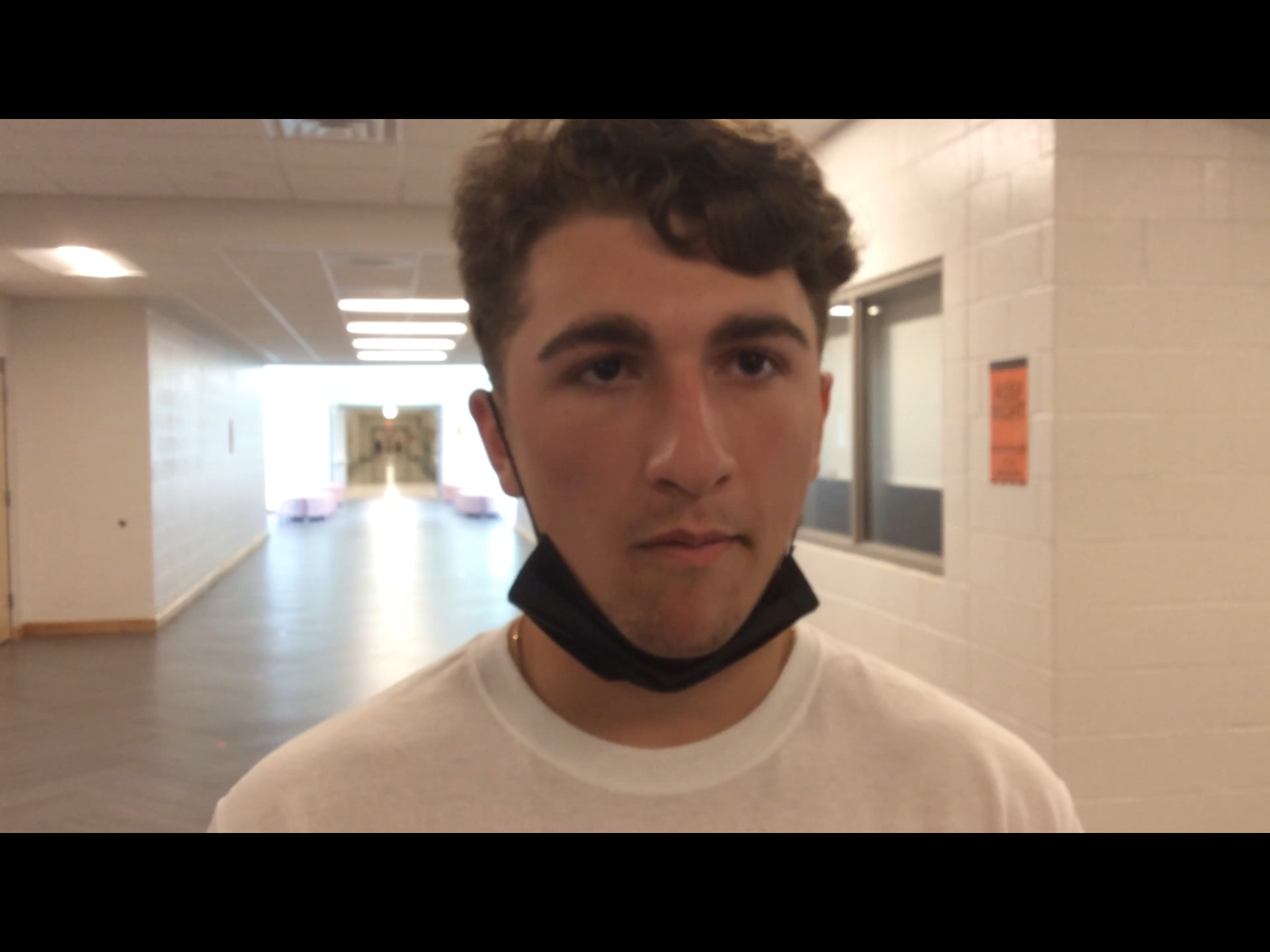 Cedar Ridge shortstop Bryce Clark is going to an area very familiar with baseball to start his college career. On Thursday during a ceremony at Cedar Ridge High School, Clark signed to play with Lenoir Community College in Kinston. This season was Clark’s first with the Red Wolves. Clark had to overcome Tommy John Surgery when he was 14 and was asked by a doctor whether he wanted to continue his baseball career. He did. In his junior year, Clark started two games at Orange. After he transferred to Cedar Ridge, he was the Red Wolves regular shortstop under head coach Bryson Massey. This season, Clark went 3-for-3 with two doubles against Orange on May 5. On May 28, Clark became the first player to hit a home run off of Orange pitcher Ryan Hench. Against Northwood on May 21 in a 6-1 Red Wolves win. With the Lenoir Lancers, Clark will play at historic Grainger Stadium, the longtime home of Kinston’s franchise in the Carolina League.