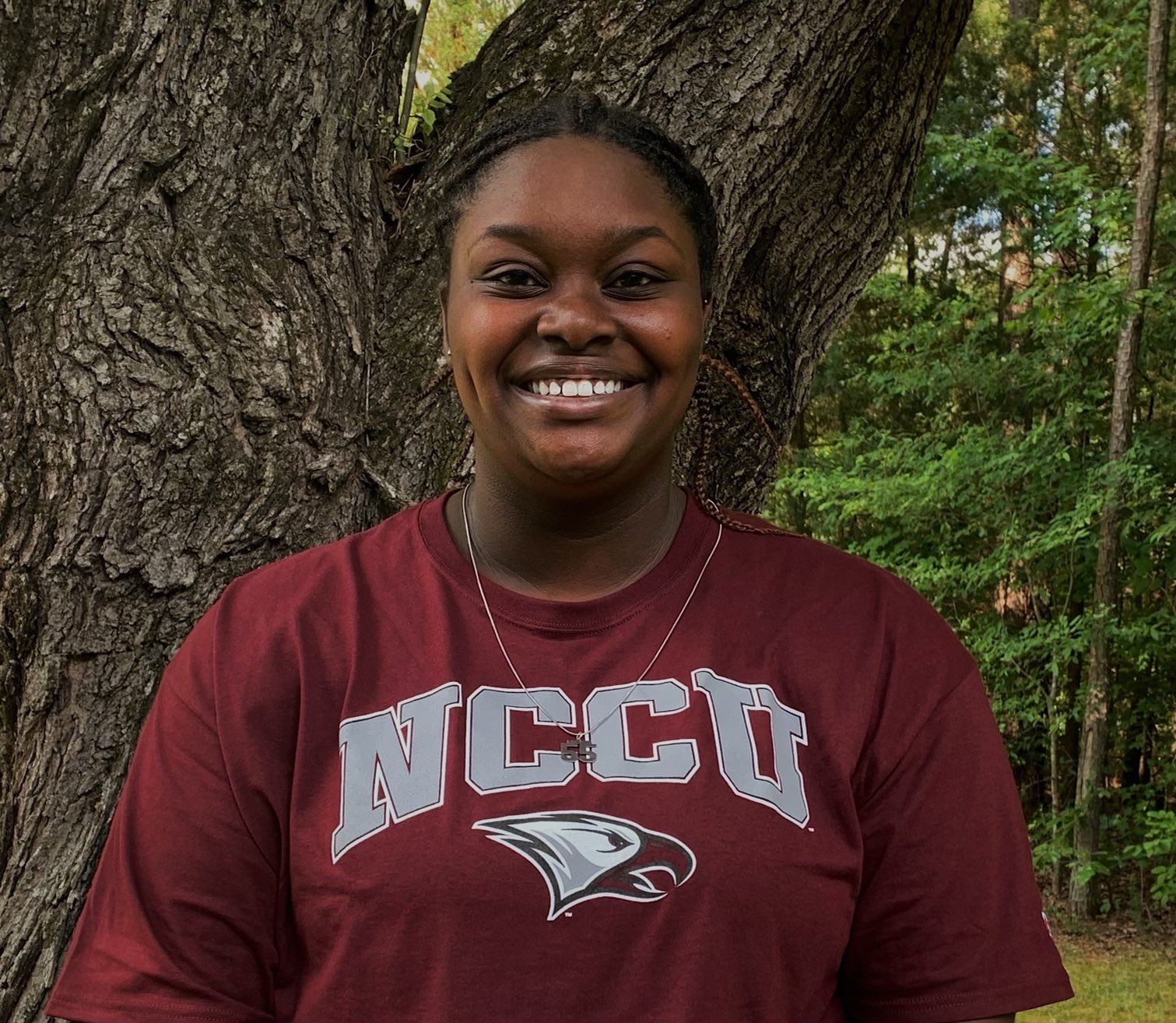 When asked for a prediction for his rematch with Rocky Balboa in Rocky III, Clubber Lang, played by Mr. T, gave the classic response: “Pain.”

Judging from opening day of softball season, if Takia Nichols had asked for a prediction for her senior year, it would have been “Power.”

And she would have been right.

She hit a grand slam in the first inning, then added a three-run blast in the third and final inning.

Nichols has made it a habit to have huge games against East Chapel Hill throughout her career. In her freshman season, she had six RBIs in a 15-0 win over the Wildcats in chapel Hill. Last March, she had another six RBI game against the Wildcats as the Red Wolves rolled 18-5, a game where Red Wolves shortstop Ava Lowry had two home runs.

Anaya Carter, who was a regular rotation player for the 3A State Champion volleyball team last fall, went 3-for-3 with an RBI and two stolen bases in her return to the softball diamond. Junior Tori Carden finished 3-for-3 with four RBIs.

Following the graduation of six seniors at the end of the abbreviated 2021 season, Cedar Ridge coach Allen Byrd also showed glimpses of a youth movement against the Wildcats. Freshmen Kimber Shambley (first base), Charlotte Lowry (pitcher), and Reagan Simmons (catcher) all started for the Red Wolves.

Shambley, the daughter of former Orange High right fielder Kevin Shambley, scored three times. She was walked three times and had an RBI single in the first.

Lowry, who faced nine batters, struck out three. After some hiccups in the first inning, Lowry set East down in order in the second before junior Hayley King closed out things in the third.

After going undefeated in the Big 8 Conference last season, the Orange softball team opened a tough nonconfernce slate with more of what distinguished themselves from the pack in 2021.

Gracie Walker, the 2021 Big 8 Conference Pitcher of the Year, threw a three-hit shutout to push the Lady Panthers past Roxboro Community School 8-0 on Tuesday night. Walker struck out five with only two walks. Of her 72 pitches, 55 went for strikes.

Carson Bradsher, who committed to USC-Upstate last month, opened her junior season by going 3-for-4 as Orange scored two runs in the opening inning. Bradsher, who hit .700 during an All-Conference season in 2021, had two triples.

In right field, sophomore Caden Robinson had several big catches to keep the Bulldogs off the scoreboard. She finished 2-for-3 with a double and two runs scored.

In addition to getting her 14th career win in the circle, Walker had an RBI single.

Orange will face a full slate before starting Central Carolina Conference play next week at Northwood in Pittsboro. On Friday, the Lady Panthers will face Southern Alamance, the defending 3A State Champions, in Graham.

On Monday, Orange will journey to Chatham Central. Last season, the Bears finished 2nd in the 1A Yadkin Valley Conference and defeated Union Academy in the opening round of the state playoffs.