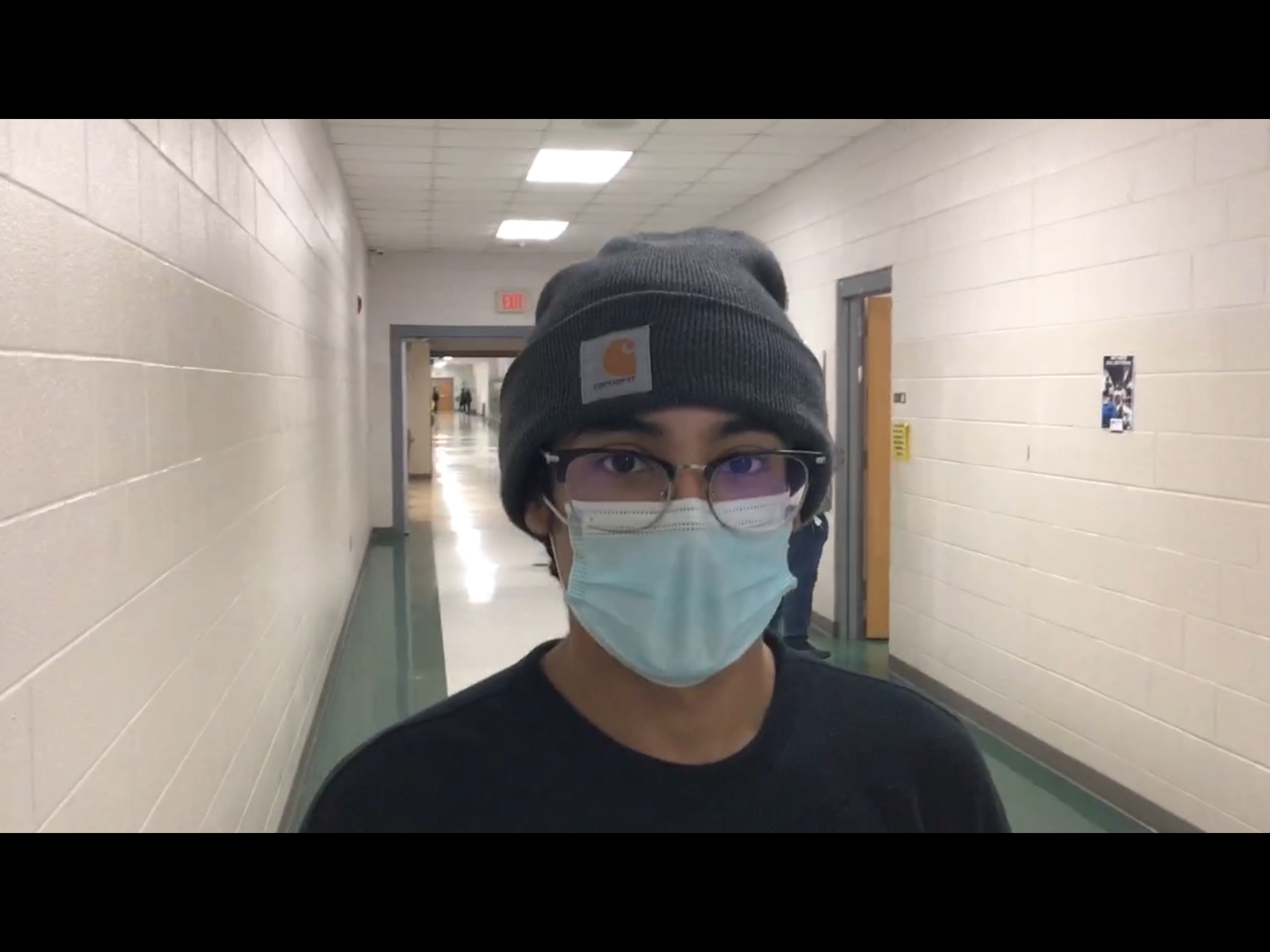 This week’s Cedar Ridge Red Wolf of the Week is junior wrestler Fernando Martinez. Earlier this month, Martinez won the 113-pound Mideast Wrestling Championship at Union Pines High School in Cameron. Last weekend, Martinez finished 5th in the 3A State Tournament at the Greensboro Coliseum. It was the highest finish by any Cedar Ridge wrestler in a 3A State Tournament in school history. Martinez pinned Skyler Oxford, the Eastern Regional Champion, to secure the fifth place finish. This is the third time that Martinez has won Cedar Ridge Red Wolf of the Week in his career. Martinez finished the season 42-10. He will go into his senior season with 97 career wins. He is on the verge of becoming the first Cedar Ridge wrestler with 100 career wins since Ethan Kapp, who wrestled from 2003-2007. Martinez’s fifth-place finish was the best by any Cedar Ridge wrestler sine Adam Howard finished 5th in the 2013 2A State Tournament. This was Martinez’s first appearance in the state tournament and he helped the Red Wolves to a 3rd-place finish in its first year in the Central Carolina Conference tournament.