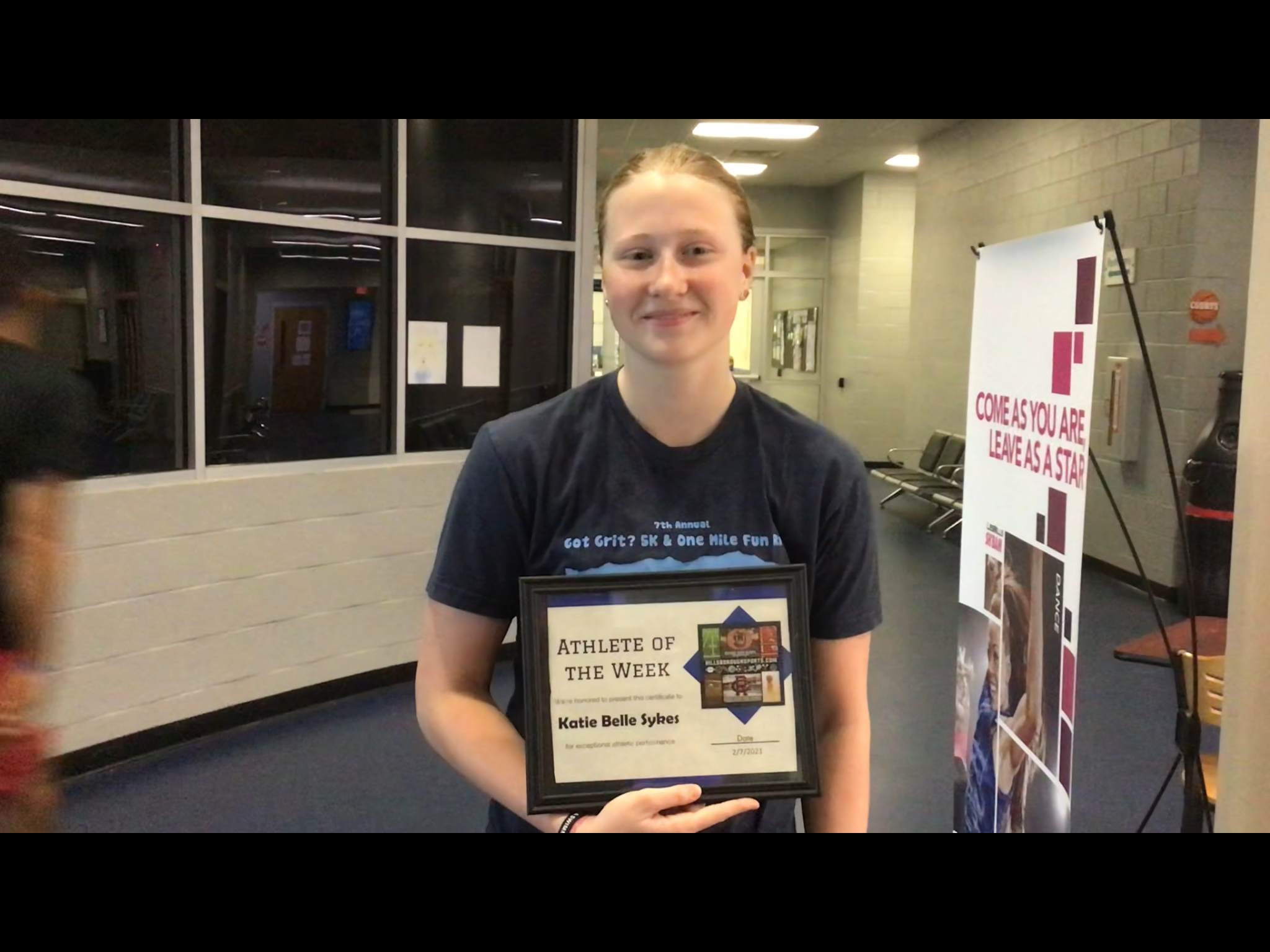 The postseason has arrived in high school swimming and there’s plenty of expectations for Orange men’s and women’s swimming after the Central Carolina Conference championships.

After winning two Central Carolina Conference championships last Thursday at the Orange County Sportsplex, Orange’s Katie Belle Sikes has been ranked the #1 sophomore swimmer in North Carolina by ncprepswimming.com. Sikes is at the top of a list of 25 swimmers that doesn’t differentiate from public and private schools. Of the 25 sophomores ranked, Sikes is one of only two from a 3A school in the entire state (Carrboro’s Maya Lambert is #21). The women’s rankings are broken down by class. Sikes is the only female swimmer from a 3A school ranked #1.

Campbell qualified for 100 yard butterfly in November. Earlier this month, McCouch automatically qualified for the 100 yard breaststroke after finishing first in a dual meet against Northwood, Walter Williams and River Mills Academy.

Last year, Sikes won the 3A Central Regional championship in the 50 yard freestyle. She finished 2nd in the 3A State Championships behind only Charlotte Catholic’s Olivia Rhodes. Sikes’ time of 23.26 seconds earned her All-American consideration. She missed earning the title of All-American by six-hundredths-of-a-second.

The Orange men’s swimming team swept the Central Carolina Conference honors after finishing the season undefeated in dual matches and finishing 1st in the CCC Championship meet on Thursday.

Roman also qualified for the 400 yard freestyle relay with Andre, Phillips and Nick Baczara. They earned their regional qualifying time during the first dual meet of the season on November 22 against Cedar Ridge and Eastern Alamance.

This is the second consecutive year that Geib has been named a Conference Coach of the Year. Last spring, he was honored by representatives from the Big 8 Conference. This year, Orange had a well-rounded men’s team that finished the Central Carolina Conference Championships with 571 points, well ahead of runner-up Eastern Alamance (396 points).

Orange won all of its dual matches this year in the initial season of the Central Carolina Conference.

In addition to Roman, Orange had five other male swimmers qualify for the 3A Central Regionals. At the CCC Championships, junior Evan Phillips won the 200 yard individual medley at 2:10.39. Andre, a freshman, finished runner-up and also automatically qualified for regionals at 2:12.40.

Philiips also qualified for the 100 yard breaststroke after winning the conference title when he touched the wall at 1:06.85, nearly eight seconds ahead of the nearest competitor.

The 3A Central Regionals will be held at the Greensboro Aquatic Center on Saturday.