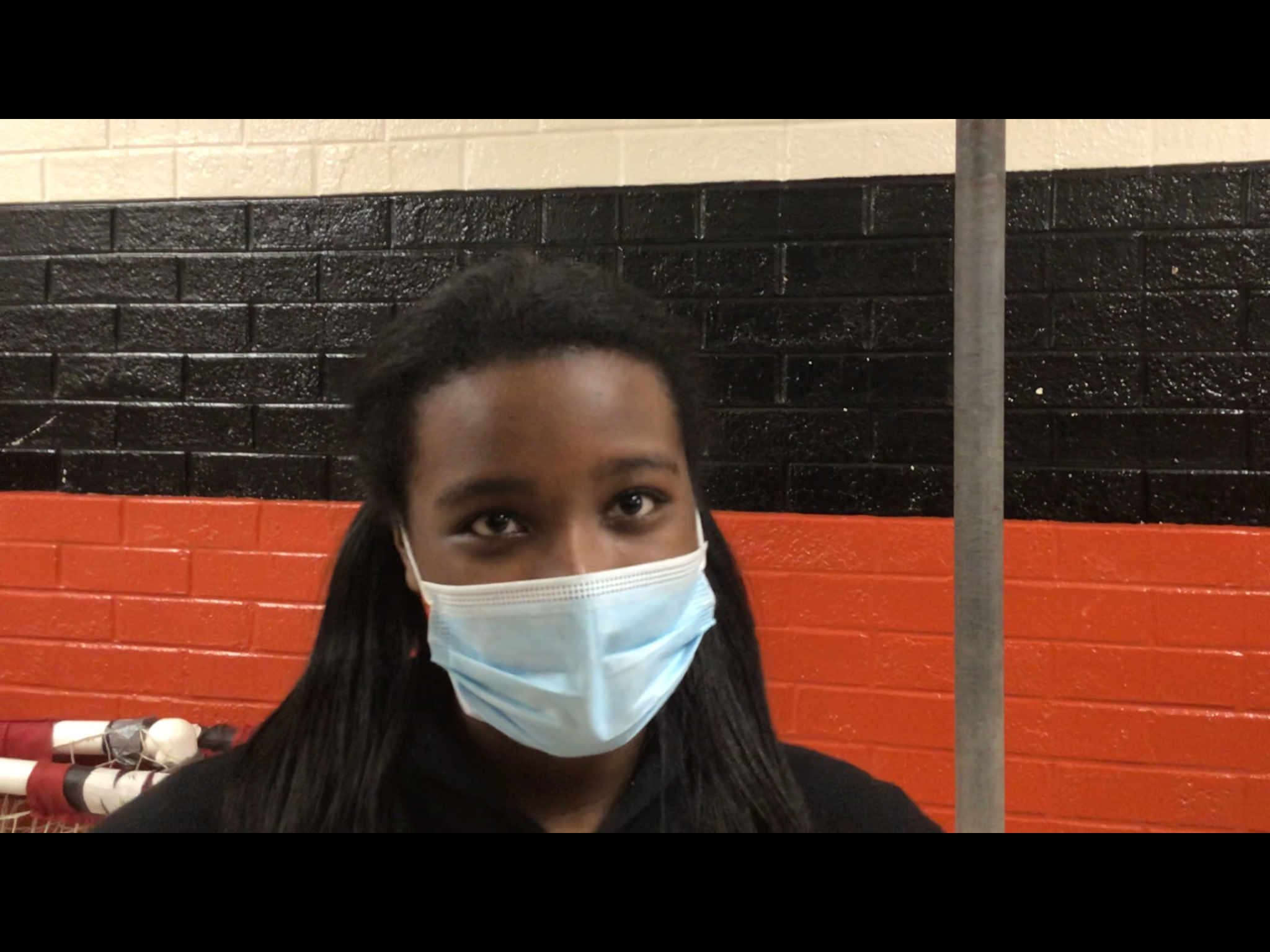 Orange junior guard Jada Reed had a career-high 12 points in the Lady Panthers 62-16 win over Riverside at Panther Gymnasium on Friday night. Reed scored the game’s first field goal with a 3-pointer in the opening minute, which put the Lady Panthers ahead for good. Most memorably, Reed hit a 45-footer from midcourt at the third quarter buzzer to put Orange ahead 44-16. Aaliyah Harris led Orange with 13 points. Reed played several games on the varsity squad during her freshman year, and joined the varsity full-time during the pandemic shortened season last winter. Reed’s favorite players to watch are Golden State Warriors guard Stephen Curry and guard Skyler Diggins of the Phoenix Mercury. Orange will take a two-game winning streak into its next conference game, which is coming up Tuesday night against Western Alamance. The Lady Panthers have two more home games next week, which will be its final games before Christmas. Orange hosts East Chapel Hill on Thursday, then returns to Central Carolina Conference action against Walter Williams on Friday in Hillsborough.