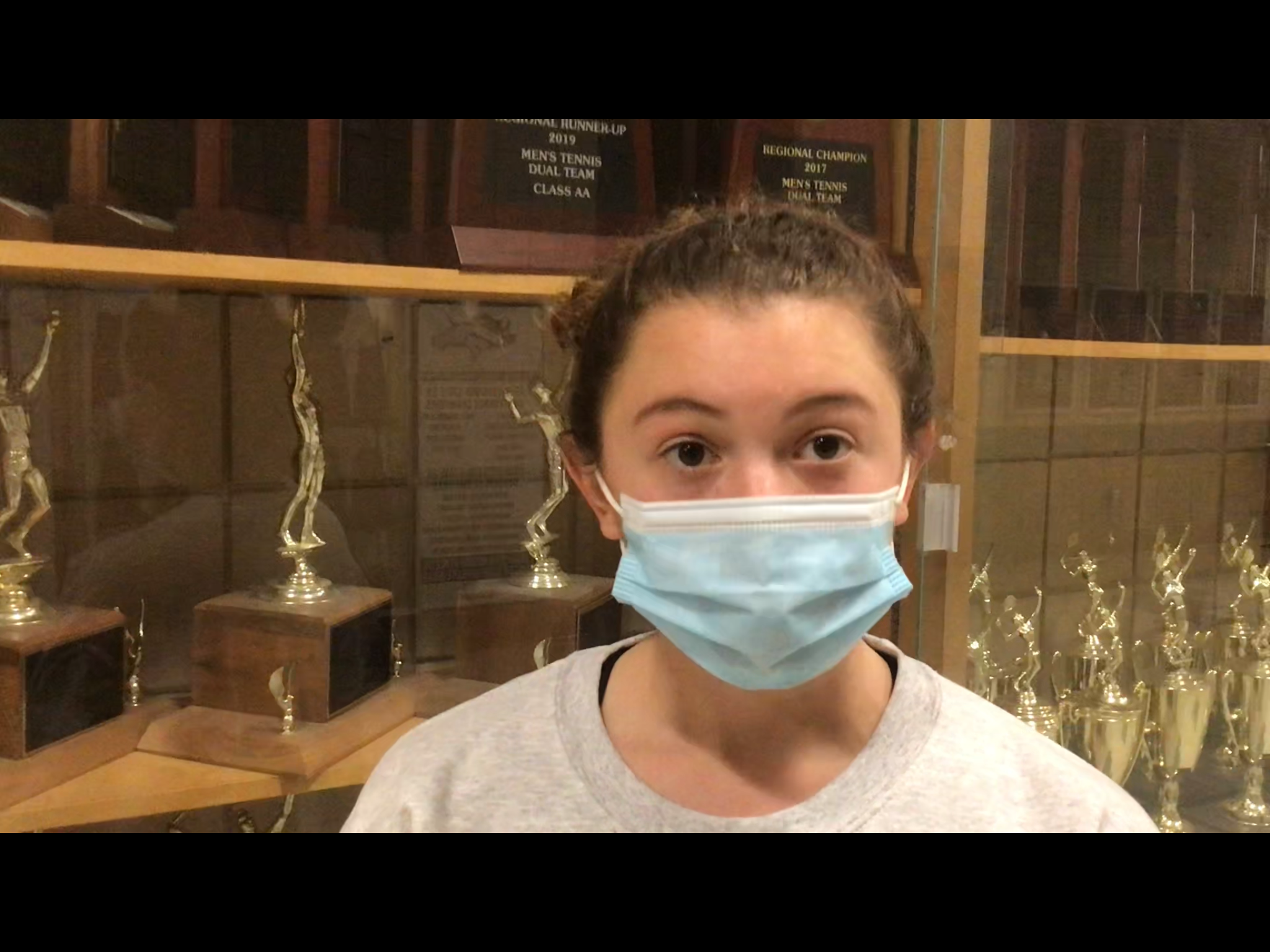 On a night where the Orange women’s basketball team was down to seven players, senior guard Samantha George stepped up with the best game of her career. George had a career-high 17 points as the Orange women defeated the North Carolina School of Science and Math 70-31. George started the second quarter by making six straight free throws, including two off a technical foul when an Unicorn touched the ball while George was trying to inbound. George added a 3-pointer in the third quarter. George’s younger sister, Evelyn, also had a career-high 12 points as won for the second straight time on the road. George was needed as the Lady Panthers had four players injured, included All-Conference center Erin Jordan-Cornell. George led Orange in scoring on Tuesday in a win over East Chapel Hill. Orange travels to face Northwood in Pittsboro on Saturday for its Central Carolina Conference opener.