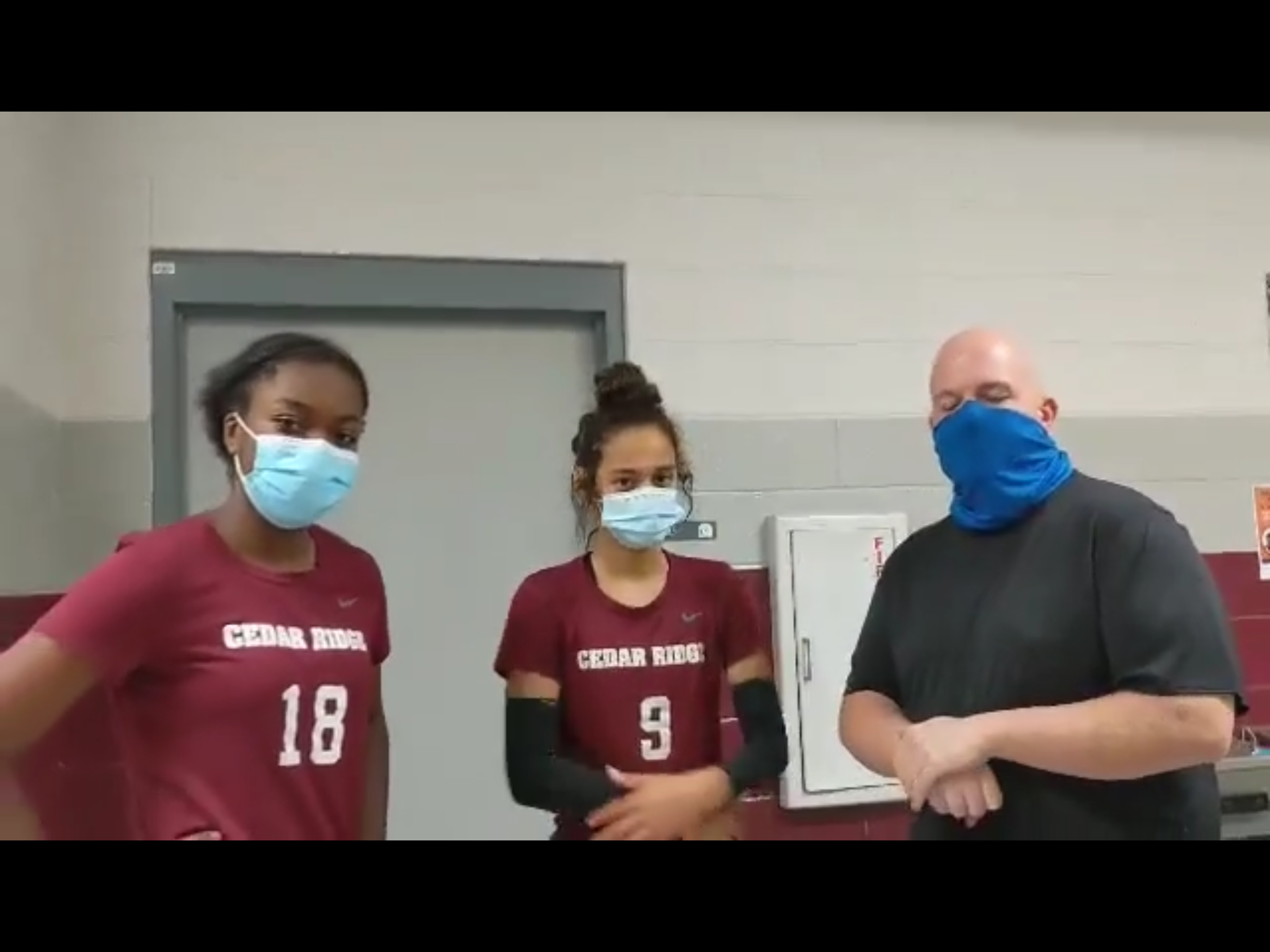 There’s something to be said about momentum, and the Cedar Ridge volleyball team didn’t lack it after the first set of its third round game in the 3A State Playoffs on Thursday night. The Red Wolves defeated Harnett Central 3-0 to advance to the state quarterfinals at Red Wolves Gymnasium. Sophomore Addie Reid sent the Cedar Ridge faithful into hysterics with three consecutive kills in the second set, which put the Red Wolves ahead 18-5. On a team full of finishers, junior Anaya Carter is another strong weapon. Carter came away with six kills, including two in the opening set, the only competitive frame on the night. Cedar Ridge is now the winningest team in school history with a mark of 28-2. They will take on a familiar face on Saturday in the regional semifinals. It will be Cedar Ridge vs. Northwood. The Chargers defeated Croatan 3-0 in Newport. Cedar Ridge defeated Northwood twice during the regular season, but the Chargers were one of only five teams to win a set against the Red Wolves this year.