The Magnificent Seven: A Homecoming Unlike Any Other 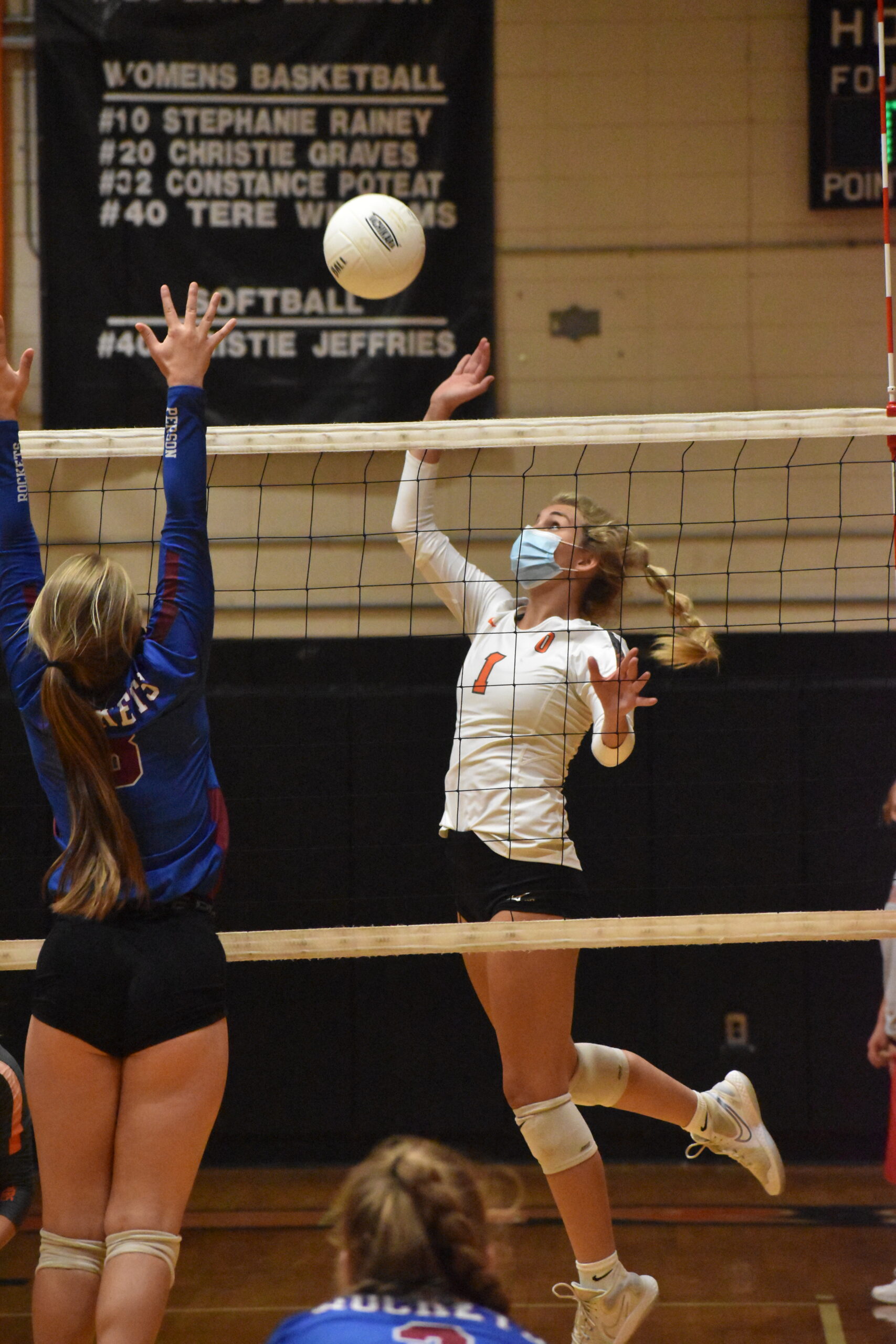 Allow me to sound old for a moment.

I’m not sure some of the younger people who read this can relate to a world where newspapers covered high school sports in Orange and Durham County extensively. And not just football. If a local athlete did something prominent in wrestling, soccer, basketball or baseball, they would find themselves in bright, bold colors on the front page. Every Saturday was like that on the Durham Herald-Sun.

Usually, on Saturdays, that cover would go to Northern Durham football and with good reason. The Knights were every bit the dynasty locally as the Alabama Crimson Tide are nationally. In 1990, Northern was in the midst of winning its seventh consecutive conference championship. They would win another eleven in a row before the Riverside Pirates ended the dynasty in 2002.

But on one special night in October 1990, Orange football grabbed the elusive Herald-Sun front page. Orange defeated Person in Roxboro and they did it decisively. Scott Satterfield, now the head coach at Louisville, was the Panther quarterback. Damon Scott, who would go on to become an I-AA All-American running back at Appalachian State, scored a touchdown. I’m not sure I’ve ever seen a school more unified that week. Dr. Stephen Halkiotis was the principal and, just between you and I, I think he liked by class of 1991. In that group was a future Louisville football coach, a future Durham County District Attorney, a successful car dealership owner, a state championship women’s basketball coach in Georgia, several brave individuals who have served this country during some dire hours. And me.

The pep rally that Friday afternoon was intense, festive and loud. Janet Jackson’s “Black Cat,” had just been released and adopted as a natural anthem for the Panthers (Rhythm Nation was such a good album, it was the soundtrack of practically my entire stay in high school). Dr. H cut a pro wrestling interview over the microphone that would have made Ric Flair proud, or perhaps envious. The entire momentum fed over to Roxboro that Friday against a Person team that had just defeated Northern Durham in famed Durham County Stadium the week prior.

It was Northern’s only conference loss of the 1990s.

So as Person returns to Auman Stadium on Friday night as a conference opponent, those memories have stuck with me this week. It is the Class of 1991’s 30th anniversary. Nowadays, these milestones arrive with bittersweet emotions. As I prepare to do play-by-play for the first Orange-Person conference game in 21 years, I hope some members of my class will be inside Auman Stadium on Friday.

So, we’ve gotten away from what this column is supposed to do, which is to honor the current athletes at Orange and Cedar Ridge. Let’s focus on this week’s honorees for the Magnificent 7.

Spencer Hampton: After winning the 3,200 meters 3A Mideast Regional Championship last June, Hampton started his cross country season with a victory in his first Central Carolina Conference meet of the season. He finished first in a meet that included Cedar Ridge, Northwood, Eastern Alamance and Western Alamance with a time of 17:37.03.

Avery Miller: Had a team-high eleven kills and 23 digs (tied with Sadye Porter for team-high honors) as Orange defeated Williams 3-1 on Tuesday in Burlington. Miller’s eleven kills tied for season-high. She also had eleven kills against Eastern Alamance on September 21. Her 23 digs was a season-high.

Enzo Bruhns: Scored a goal for the Orange men’s soccer team in a 4-2 victory over Eastern Alamance on September 29. Bruhns also had a tying goal against Northwood on September 27 in a game that would up going to overtime. The Chargers prevailed 4-2 in extra time.

Tea Jones: Won her #4 singles match over Cedar Ridge 6-2, 6-3 as the Panthers defeated the Red Wolves. Jones later teamed with Jinkie Andrews to win at #3 doubles 8-4.

Chloe Patz: The Cedar Ridge women’s tennis team became the first team in the Central Carolina Conference to defeat Northwood last week. The Red Wolves prevailed 5-4 in a match where action lingered well into the night, climaxing with the #3 doubles match to determine the entire shooting match. Senior Chloe Patz won at #2 singles 1-6, 6-2 and 7-6, winning the tiebreaker 10-8. On Wednesday, Patz teamed with sophomore Cameron Mayhew to win at #1 doubles against Orange 8-1.

Cameron Lanier: It was another big week for the Cedar Ridge volleyball team, which captured three matches over the course of four days to take command of the Central Carolina Conference race. On Monday, the Red Wolves defeated Jordan 3-1 at Red Wolves Gymnasium. Lanier finished with ten kills. It was her eighth double-digit kill game of the season. Cedar Ridge would go on to CCC wins over Northwood and at Orange. Lanier had another double-digit kill game against the Lady Panthers as the Red Wolves completed its first two-game season sweep of its crosstown rival since 2015.

Roman Morrell: The Cedar Ridge men’s cross country participated in its first Central Carolina Conference meet at Northwood High School in Pittsboro last week. Roman Morrell finished fifth for the Red Wolves with a time of 18:00.90. Morrell, a junior, was the highest placer for the Red Wolves.