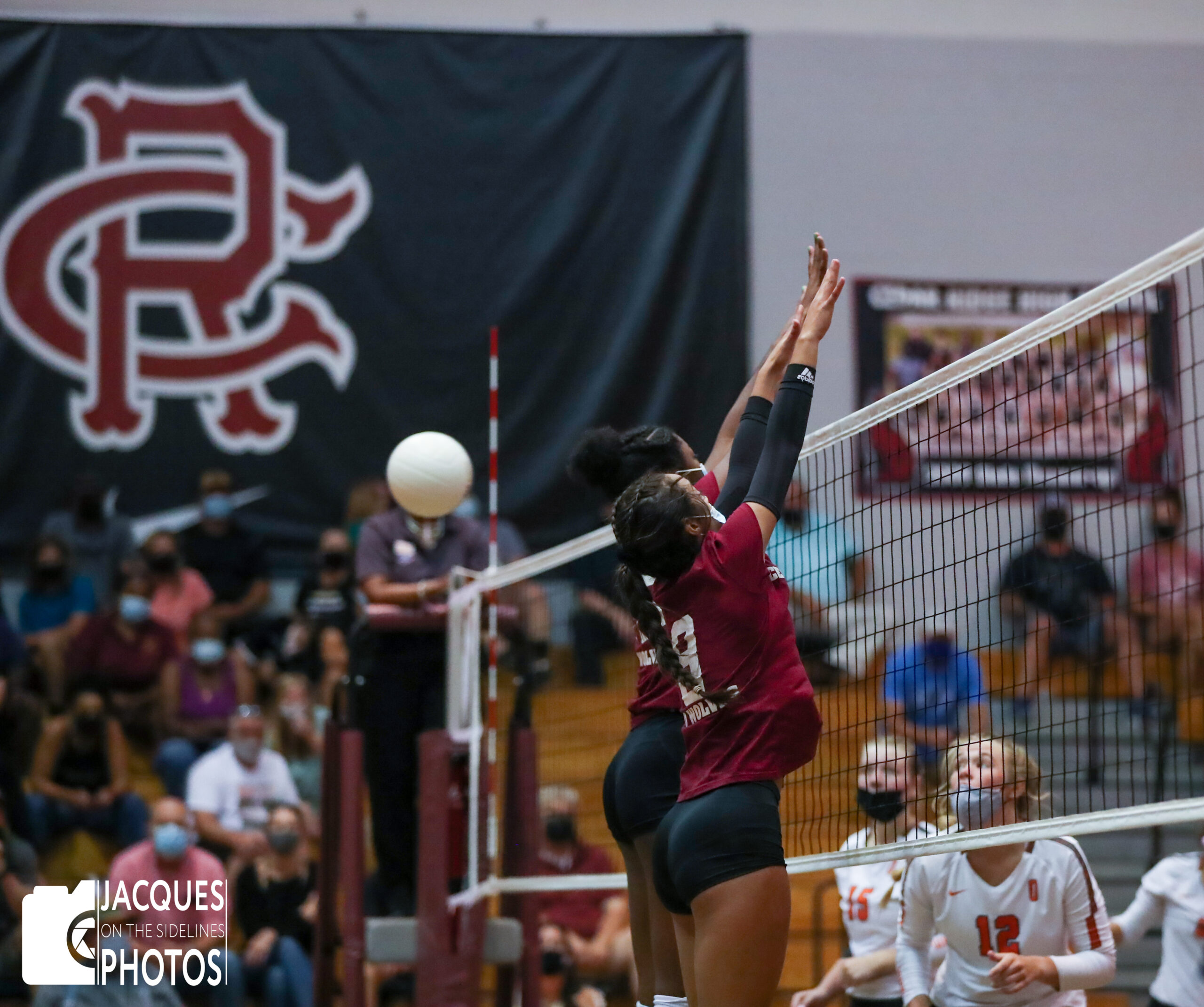 Last Tuesday was a special night for the Cedar Ridge volleyball program. The Red Wolves defeated Northwood 3-1 on scores of 25-27, 25-17, 25-13 and 25-20. With the win, Cedar Ridge improved to 8-0 in the Central Carolina Conference with a 15-1 overall record. Before the match, junior setter Julie Altieri was honored in a pregame ceremony after she recently reached the 1,000 assist plateau in a game against Eastern Alamance. Cameron Lloyd, Cameron Lanier, Melissa Benkowitz and Anaya Carter all had big kills for the Red Wolves in its win. Following a victory over crosstown rival Orange on Thursday, Cedar Ridge is one win away from winning the Central Carolina Conference championship. They host Eastern Alamance at Red Wolves Gymnasium on Tuesday. Enjoy some of the play-by-play highlights of Tuesday’s win over Northwood as heard live on HillsboroughSports.com. You can also listen back to the Northwood game on the website in its entirety.