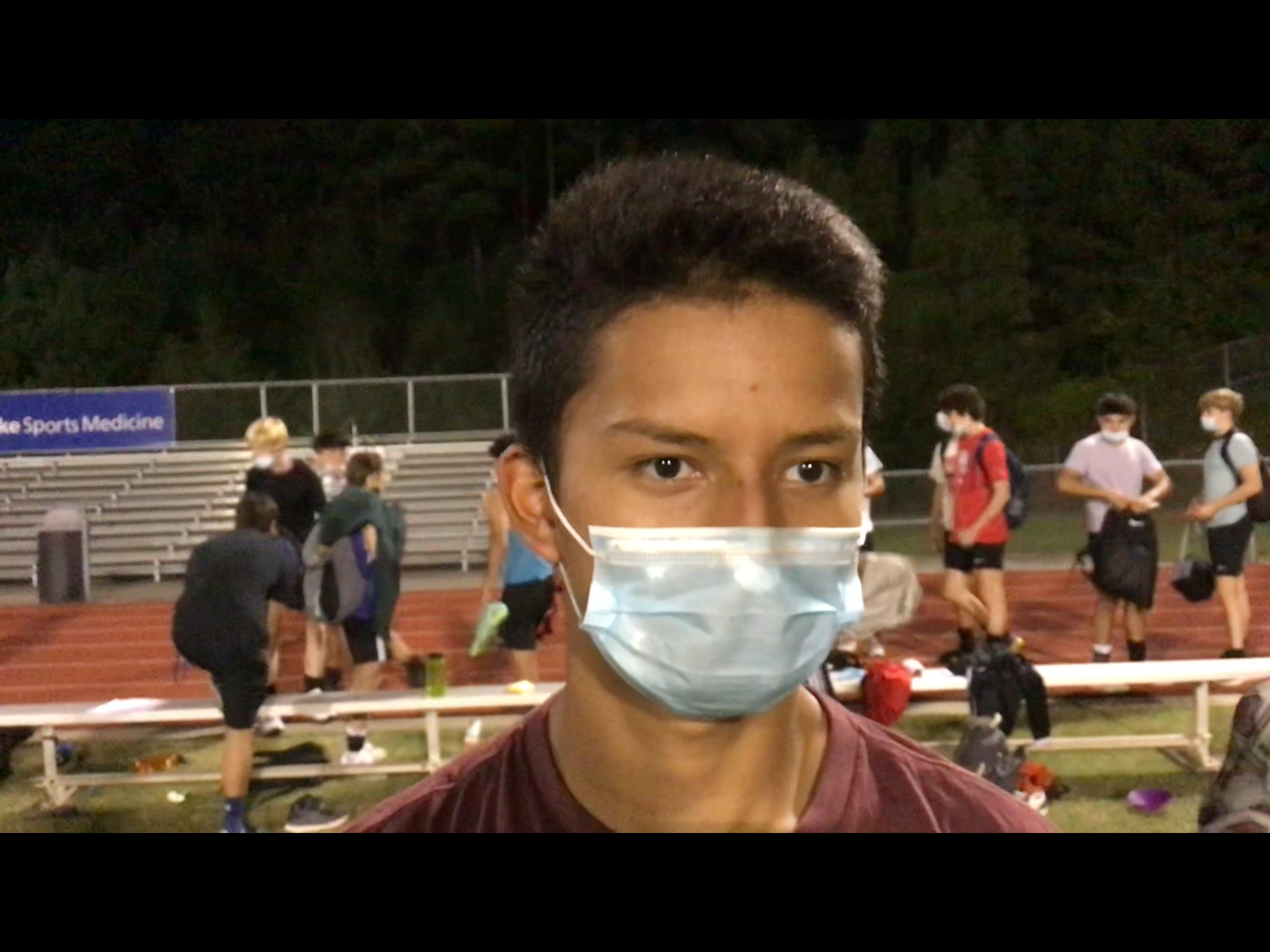 This week’s Cedar Ridge Red Wolf of the Week is junior midfielder Chris Mendez. Last week, Mendez scored the game-winning goal in a 2-0 win over Eastern Alamance in Mebane. Then on Thursday, Mendez scored two more goals in an 8-1 victory over Person at Red Wolves Stadium as Cedar Ridge won its third straight game. It was the Red Wolves’ longest winning streak in three years. Mendez has had three two-goal games this season. In the Hillsborough Derby on September 15, Mendez notched a pair of goals as Cedar Ridge defeated Orange 4-1 to extend the Red Wolves’ undefeated streak against the Panthers to four games. On August 25, Mendez also had two goals in a 9-0 victory over Clover Garden School. Mendez has also scored goals against Chapel Hill and East Chapel Hill. He leads the Red Wolves with nine goals this season and is trying to get Cedar Ridge in the state playoffs for the first time since 2016. Cedar Ridge will return to action next Monday with a road trip to Person.