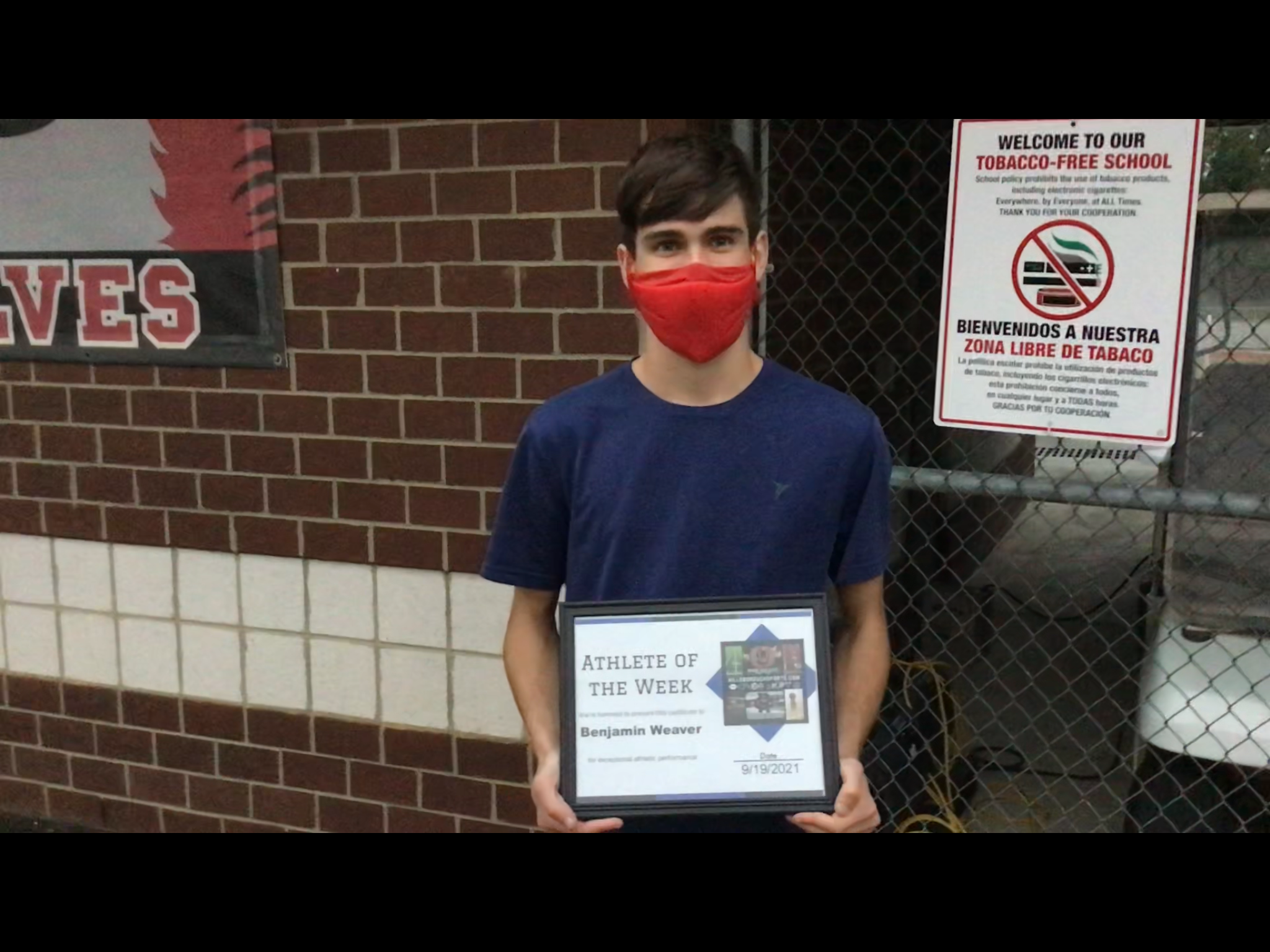 This week’s Cedar Ridge Red Wolf of the Week is senior goalkeeper Benjamin Weaver. Last week, Weaver allowed only one goal as the Red Wolves defeated Orange 4-1 in the Hillsborough Derby at Red Wolves Stadium. The Red Wolves are undefeated in its last four games against Orange, with three of those games wins. Weaver made a key save late in the second half that kept the match in Cedar Ridge’s favor at 2-1. It has been a whirlwind 2021 for Weaver. He moved to Hillsborough over the summer with his family from Scranton, Pennsylvania. He arrived at Cedar Ridge just as Chauncey Brummell was named the new Red Wolves men’s soccer coach. On Monday night, Cedar Ridge continued its momentum with a 2-0 win over Eastern Alamance in Mebane. Weaver earned his second clean sheet of the season. The Red Wolves will look to extend its winning streak to three straight when they face Person on Thursday night at Red Wolves Stadium in Hillsborough.