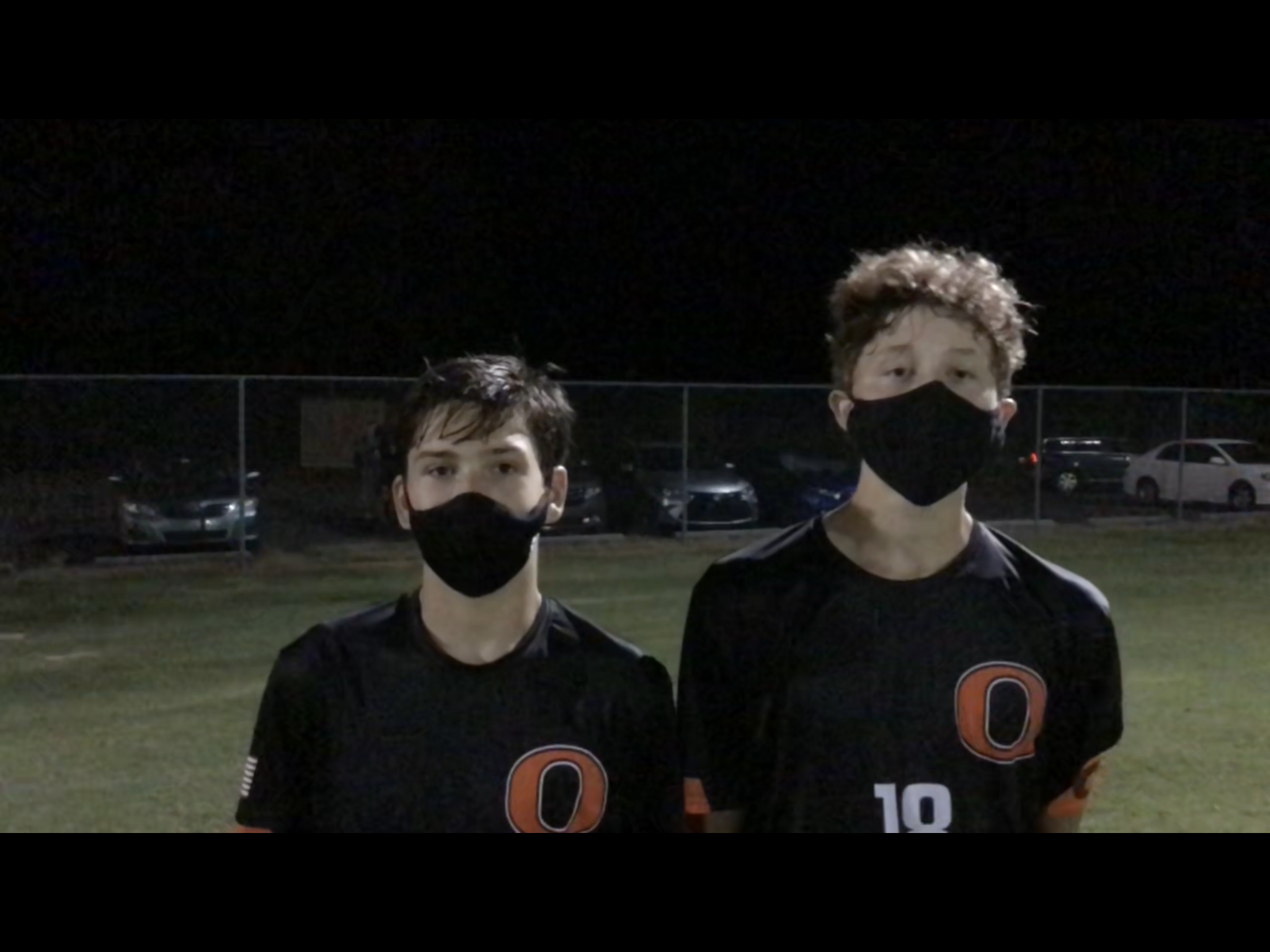 Just last week, Riverside defeated the Orange men’s soccer team 3-0 at Linny Wrenn Stadium in Durham. On Thursday night, Orange turned the tables by beating the Pirates 3-0 at Orange Soccer Park. Senior co-Captain Jasper Tyll scored a goal and an assist for the Panthers. Junior Bryan Membreno added an insurance goal. Sophomore Enzo Bruhns, who was called up from the junior varsity squad this week by head coach Palmer Bowman, scored the first varsity goal of the season. Goalkeeper Connor McMurtry earned the clean sheet. It was the first home win of the year for Orange after victories over Henderson Collegiate at WakeMed Soccer Park in Cary, along with a 4-1 win at Graham last week. Orange is now 3-5. They will go for its first win in the Central Carolina Conference next week when they face Williams at home on Monday. Then Orange will travel to Cedar Ridge for the opening leg of the Hillsborough Derby next Wednesday.