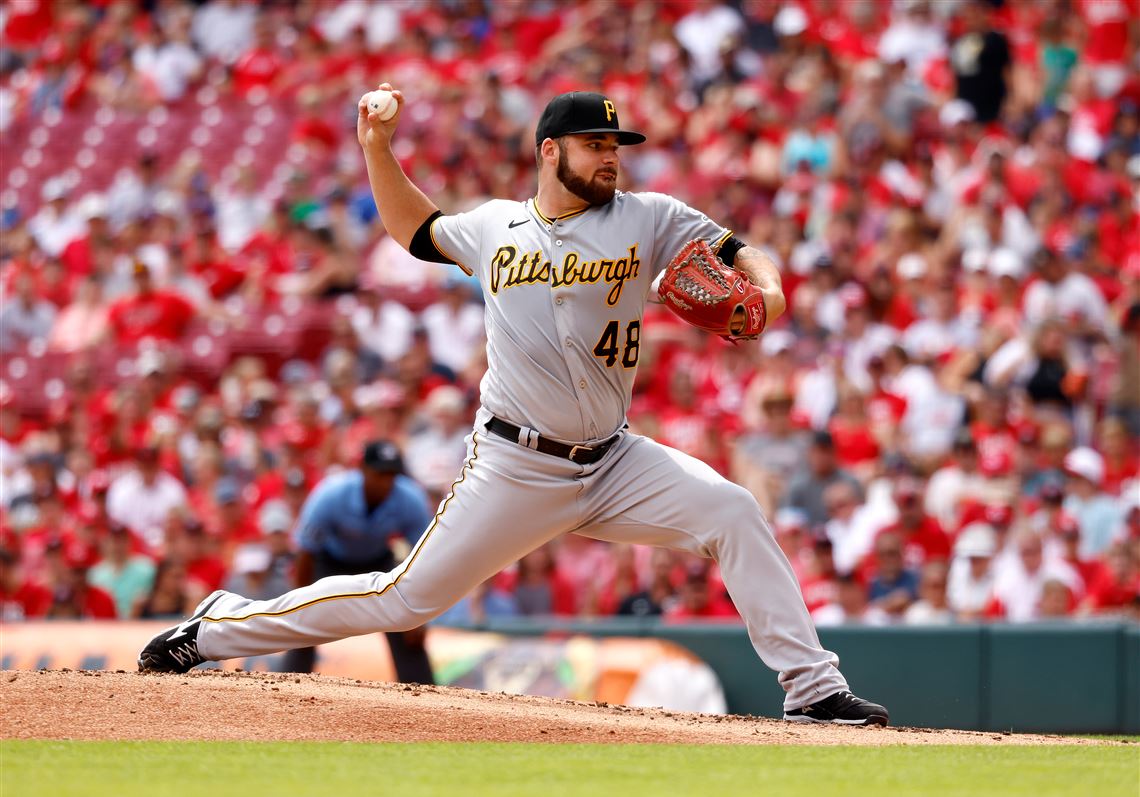 Bryse Wilson: On Monday night, the former Orange High pitcher had possibly his best outing since he was traded to the Pittsburgh Pirates in June. In six innings against the Detroit Tigers, Wilson conceded three runs off six hits. He struck out four and walked two. Wilson threw five shutout innings, but gave him all three of his runs in the sixth. Detroit’s Niko Goodrum had a two-run double to right to tie the game. Pittsburgh would eventually win with four runs in the seventh inning. Wilson earned a no decision. Of Wilson’s 83 pitches, 57 were strikes. Wilson is slated to start again this weekend when the Pirates face the Washington Nationals at PNC Park in Pittsburgh.

Kayla Hodges: The Elon women’s soccer team fought tooth-and-nail against N.C. State at Dail Soccer Field in Raleigh on Sunday. The Wolfpack squeezed out a 1-0 victory over the Phoenix. The Wolfpack’s Jenna Butler scored the game’s only goal in the 59th minute. Hodges started for Elon and played all 90 minutes. Elon falls to 2-3. They will host Gardner-Webb at Rudd Field in Elon tonight.

Taylin Jean: Jean, the 2019 Big 8 Goalkeeper of the Year at Cedar Ridge, made her season debut for the Division II Limestone women’s soccer team on Sunday. Limestone defeated Francis Marion 5-0 at Hartzler Field in Florence, SC. Jean entered the game as a replacement goalkeeper for starter Katie Maher. In 26 minutes of action, Jean made one save. Jean is a junior who is majoring in Athletic Training at Limestone. The Saints are 2-0. They travel to Chowan on Thursday night.

Brittany Daley: The Division III Greensboro College women’s soccer team got back on the winning track with a 2-0 victory over Ferrum in Ferrum, VA on Tuesday. Daley, a former All-Big 8 Conference center back at Cedar Ridge, started in her 55th career game for the Pride. She helped goalkeepers Lindsay Fox and Hannah Rice earned the Pride’s first clean sheet of the season. Greensboro is 2-1 and will travel to Atlanta on Saturday to face Emory University. Last spring, Daley earned USA South All-Academic honors by earning a 3.9 GPA. In 2020, Daley played every minute in all eight games.

Bailey Lucas: The Division III Meredith volleyball team welcomed fans back to Weatherspoon Gymnasium in Raleigh on Tuesday night. Randolph-Macon defeated the Avenging Angels 3-1 on scores of 25-19, 14-25, 25-19 and 25-22. Lucas, a former Orange High All-Big 8 Conference performer, started her fifth match of the season for Meredith. She tallied 19 assists and six digs. Meredith will be back at home this Friday night against Christopher Newport University. The Avenging Angels are 3-2.

Scott Satterfield: Satterfield, a 1991 Orange High graduate who went on to play quarterback and went on to become the head coach at Appalachian State, started his third season as head coach at Louisville on Monday night. Ole Miss routed the Cardinals 43-24 at Mercedez-Benz Stadium in Atlanta. The Cardinals were held scoreless in the first half against the Rebels, just the second time the Cardinals have not scored in the first half under Satterfield. Louisville will try to rebound when they host Eastern Kentucky at Cardinal Stadium on Saturday.

Alvis Whitted: Whitted, a 1993 Orange High graduate, started his second season as wide receivers coach with the Wisconsin Badgers on Saturday. Wisconsin, who is now ranked #18 in the country, fell to #11 Penn State 16-10 at Camp Randall Stadium in Madison, WS. Whitted formally served as an assistant coach with the Green Bay Packers and Colorado State. He started his coaching career as an assistant at Orange. Wisconsin will host Eastern Michigan on Saturday.

Antonio King: King, who was the head coach of the Cedar Ridge football program in 2018, is now the running backs coach for North Carolina Central. The Eagles stunned Alcorn State 23-14 in the MEAC/SWAC Challenge on August 28. The Eagles will travel to Marshall on Saturday at Edwards Stadium in Huntington, WV.