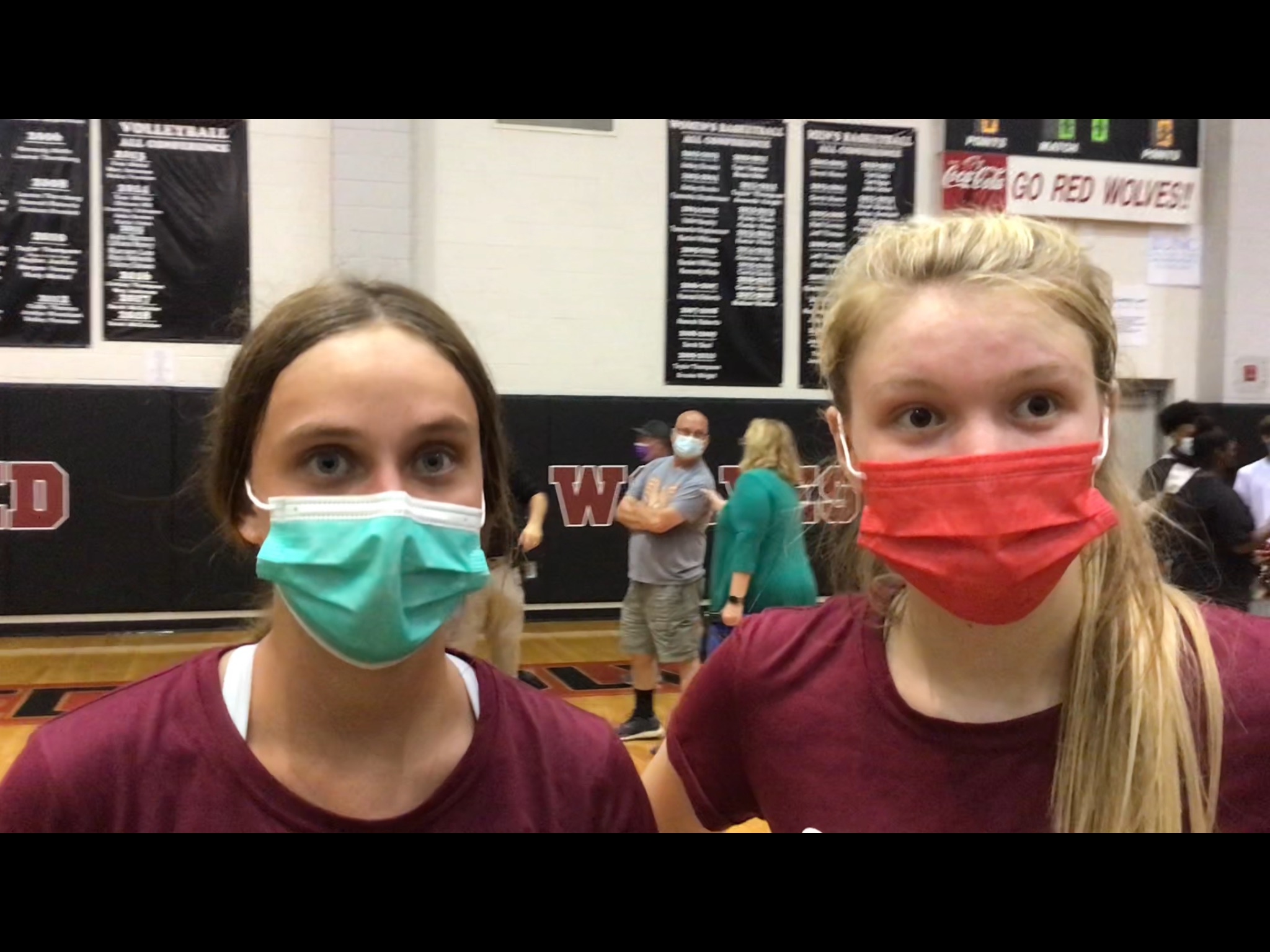 Cedar Ridge not only maintained its undefeated record by beating its crosstown rival on Tuesday night, but they extended its sets streak. The Red Wolves defeated Orange 3-0 on scores of 25-16, 28-26 and 27-25. Cedar Ridge has won 24 straight sets to begin the season. Before Tuesday’s match, Cedar Ridge’s Cameron Lloyd was honored for her 500th kill, a school-record that was set during last week’s win over Person. Fittingly, it was Lloyd who got the final kill on match point. Orange was on the verge of capturing the 3rd set. They led 24-20 before the Red Wolves rallied for five straight points. Sophomore Graylinn Serge had three huge digs during a set point that ended with Cameron Lanier scoring a kill off an assist from Julie Altieri. Serge finished with 14 digs. The Red Wolves are alone atop the Central Carolina Conference at 3-0. Cedar Ridge will continue its pursuit of a second straight conference title when they travel to Mebane and face Eastern Alamance on Thursday.