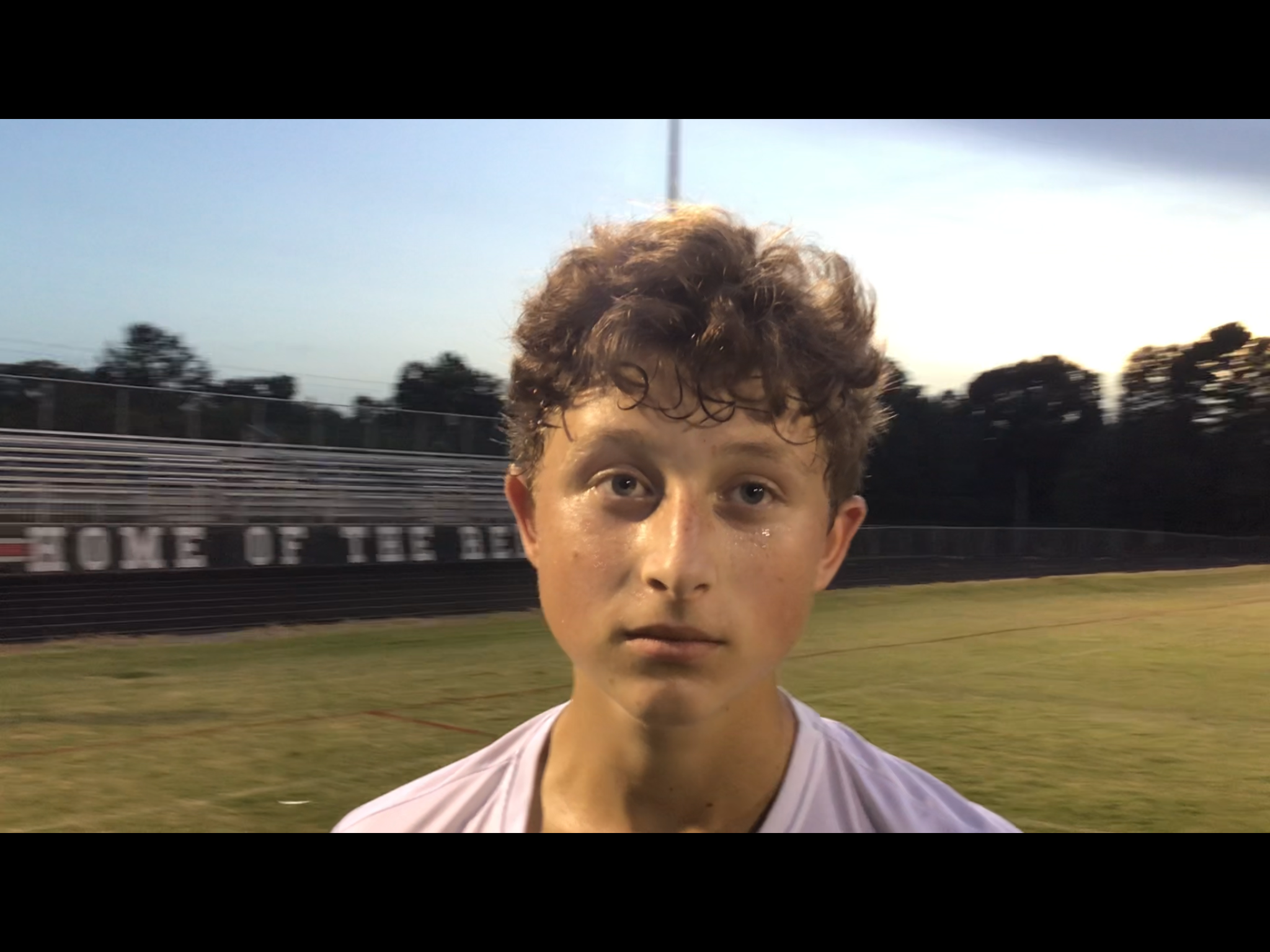 With 15 minutes remaining, the Graham men’s soccer team led Orange 1-0 on Monday night. The Panthers went off in the final 14 minutes, scoring four goals to win 4-1 and improve to 2-3 on the season. Wingback Jasper Tyll started a big sequence with the game tied 1-1 as he stopped the Red Devils’ leading scorer on one of the few breakouts that Graham could muster in the second half. Tyll played with a cast on his left hand after getting injured in the season opener against Chapel Hill. On Saturday, Orange labored through 95-degree heat to defeat Henderson Collegiate 9-0 at WakeMed Soccer Park in Cary. The Panthers, coached by Palmer Bowman, have won consecutive games. They look to continue the winning streak when they face Riverside on Wednesday night at Linny Wrenn Stadium in Durham. Orange will travel to Western Alamance on Wednesday night for its Central Carolina Conference opener.