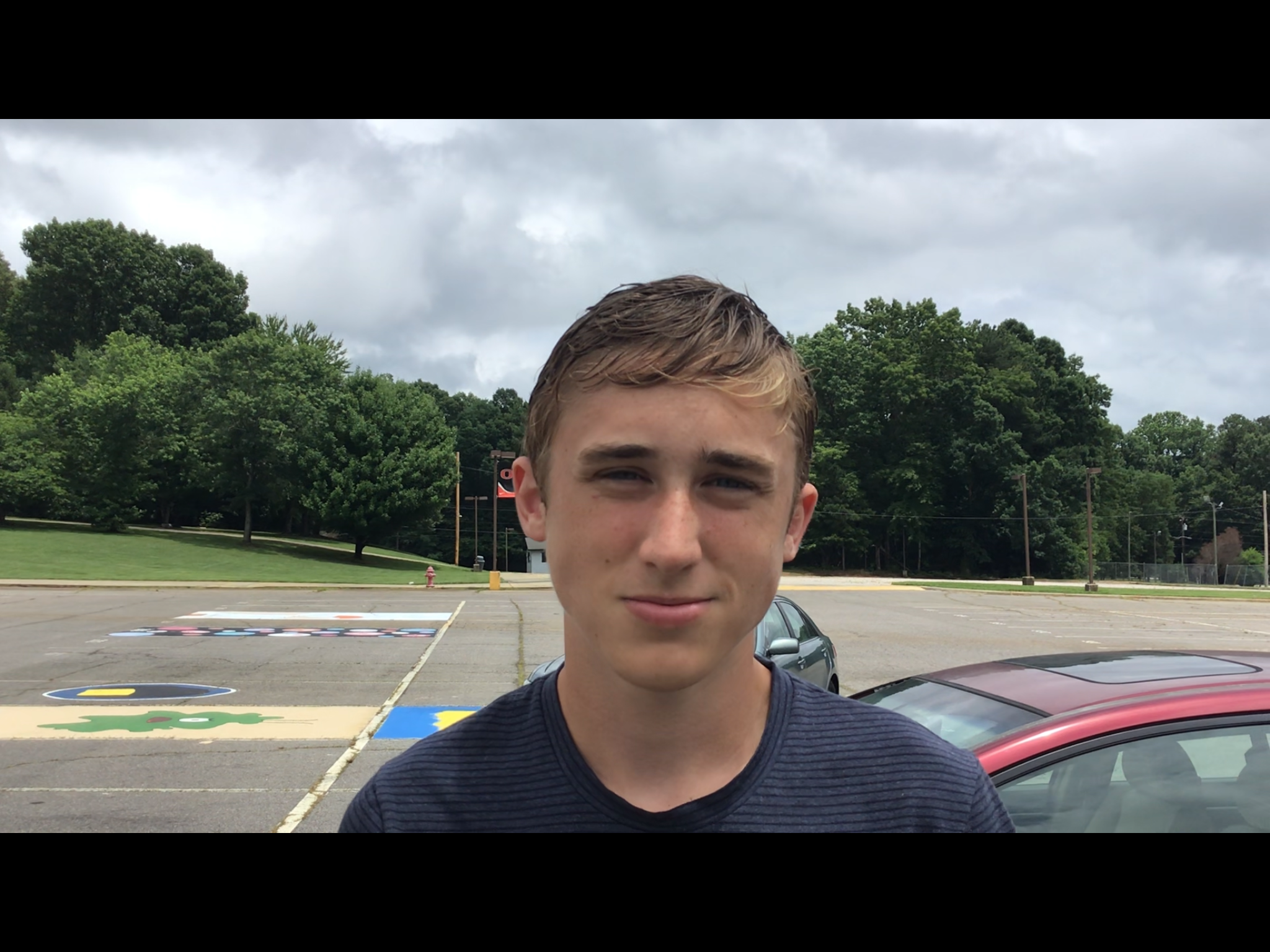 This week’s Orange Panther of the Week is junior runner Spencer Hampton. On Saturday, Hampton captured the 3A Mideast Regional Championship in the 1,600 meters at Southern Lee High School. Hampton finished at 4:22.10, a full six seconds ahead of the second-place finisher. He became Orange’s first regional champion in outdoor track and field, regardless of gender, since 2018. Hampton also qualified for the 3A State Championships in the 3,200 meters after a 4th place finish at Southern Lee. This season, Hampton has ten 1st place finishes in the 1,600 and 3,200 meters as a individual runner. He also has finished first as a member of various Orange relay teams. The 3A State Track and Field Championships will be held on Saturday at North Carolina A&T University in Greensboro on the Belk Track. Hampton will look to become Orange’s first state champion since Jamar Davis in 2018 and only the second in the past decade.