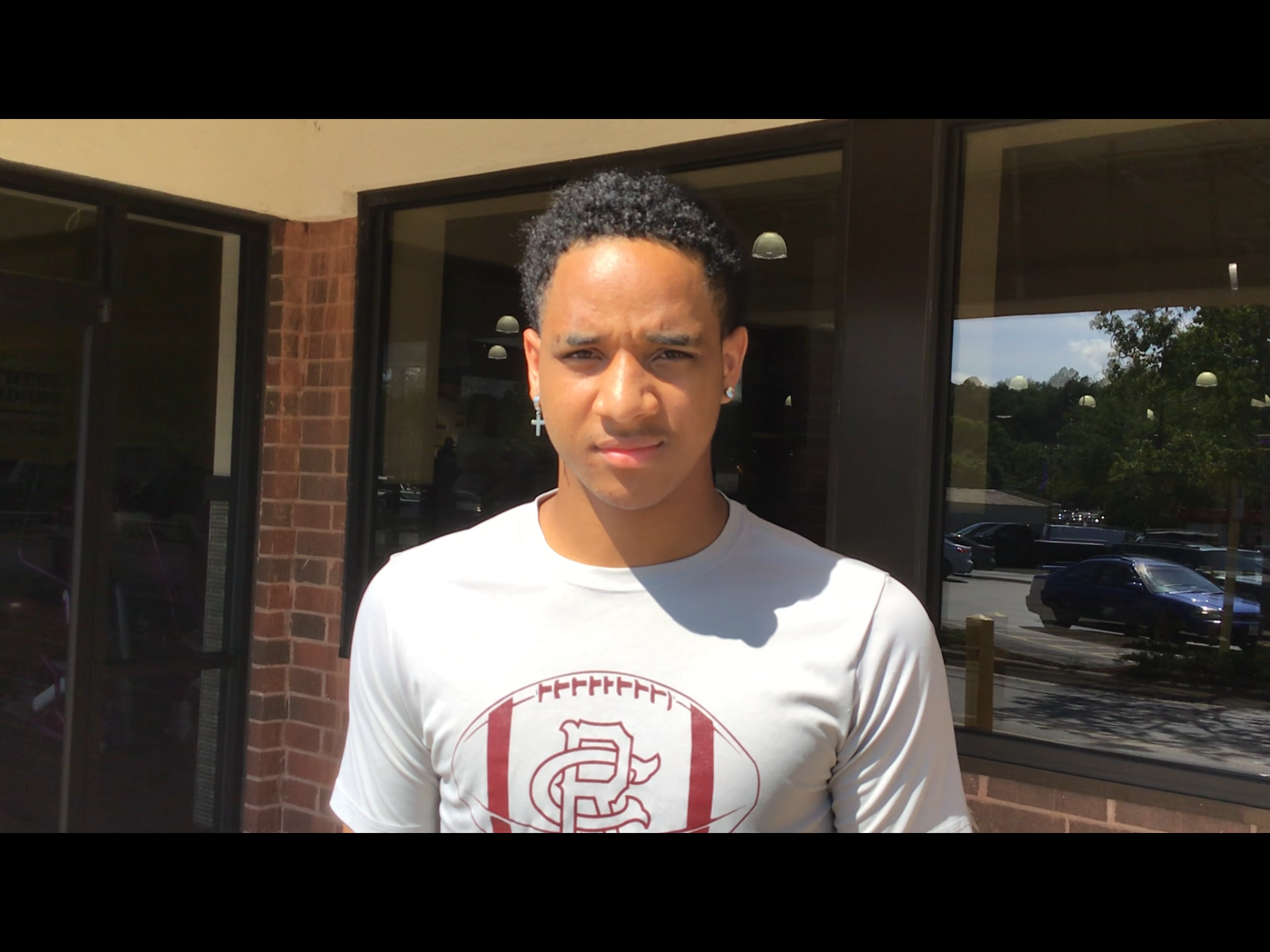 This week’s Cedar Ridge Red Wolf of the Week is senior sprinter A.J. Richmond. Last week during a tri-meet in Northwood last Tuesday, Richmond won the 100 and 200 meters against the Chargers and Orange. Richmond won the 100 meters with a time of 12.14 seconds. In the 200 meters, Richmond finished at 24.24 seconds. He also finished second in the high jump with a leap of 5-feet. Since 2021 started, Richmond hasn’t had very much time off. He was a forward for the Cedar Ridge men’s basketball team, which swept the season-series from crosstown rival Orange. That included coming back from 19-point down on January 11 to beat the Panthers 67-66 in overtime. Richmond scored four points in that game. After basketball season ended, Richmond was a starting wide receiver and cornerback for the Cedar Ridge football team under head coach Corey Lea. Next week, Richmond will graduate. He plans to attend a community college this fall and start looking into a career with computer repair. Richmond is the son of Andre Richmond, a former Orange High football player who is now a deputy with the Orange County Sheriff’s Department. Richmond will continue track and field season on Thursday with a meet at Dave Thaden Stadium at East Chapel Hill.