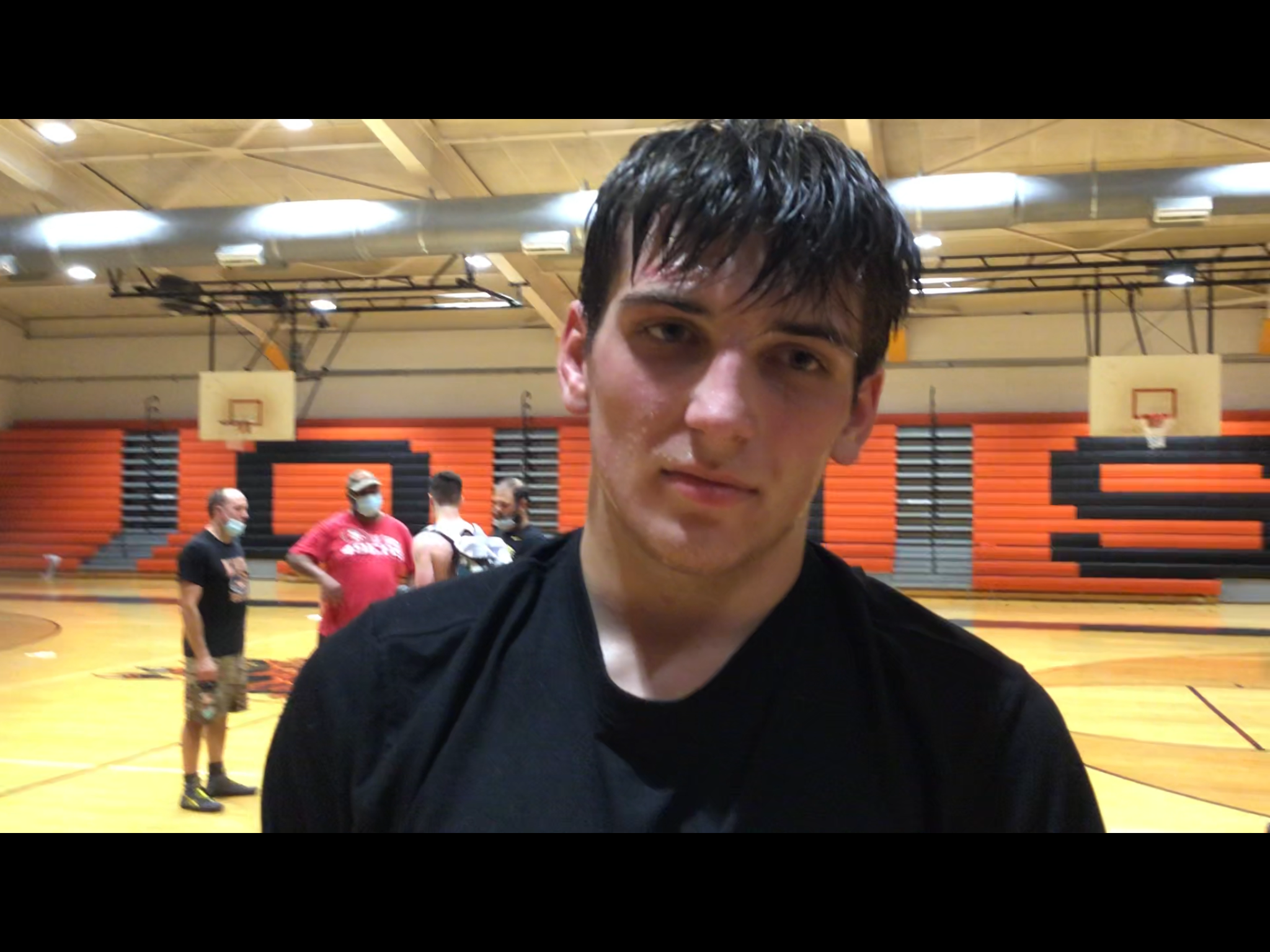 The Orange wrestling team captured the Big 8 Championship on Tuesday night. The Panthers defeated Chapel Hill 45-22 at Tiger Gymnasium on Tuesday night to finish 7-0 in the Big 8. Orange senior Hayden Horne had the most exciting match of the night. Competing at 220 pounds, Horne defeated Bryan Ramirez in sudden victory 8-7. Later in the night, Horne pinned Jordan’s Pablo Araujo Cruz in 2:57 to improve to 8-0 on the season. He has two pins. Horne was a starting right tackle for the Orange football team and was named All-Big 8 Conference earlier this month. In a new look double wing offense installed at the beginning of the second week of the season, Horne anchored the offensive line that relied heavily on the run throughout the season. He helped Orange gain 250 rushing yards against Vance County, 270 yards against Cedar Ridge and a season-best 373 yards in the season-finale at Chapel Hill. Horne will graduate next month and attend East Carolina this August. Horne will return to action on Tuesday for the Orange wrestling team in a tri-meet against Bartlett-Yancey and Walter Williams.