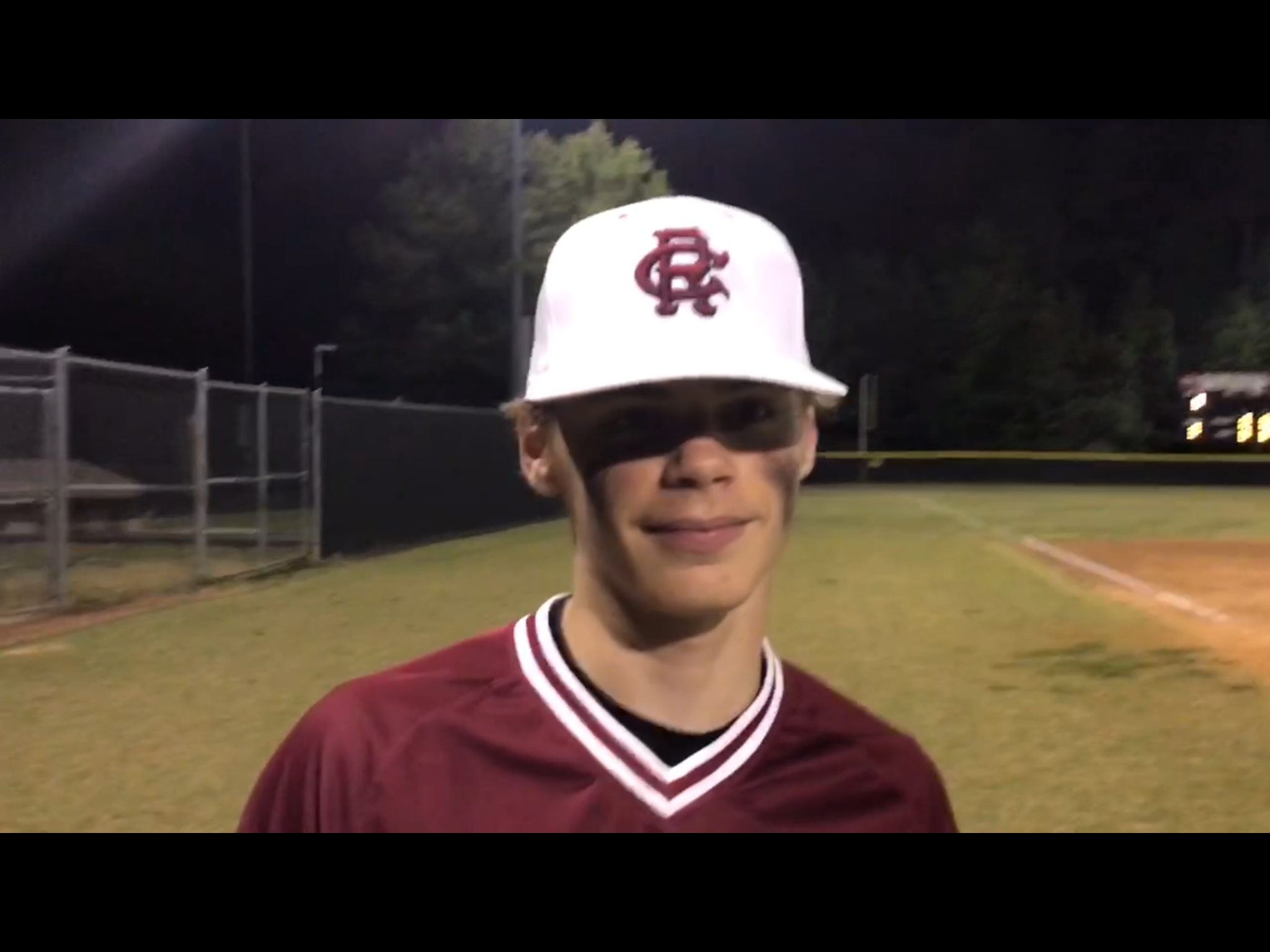 This week’s Cedar Ridge Red Wolf of the Week is sophomore B.J. Thornton. Last week, Thornton hit .428 as the Red Wolves defeated Northwood 6-1. It was the first time in school history the Red Wolves swept the season series from the Chargers. In the first inning, Thornton lined a RBI single to centerfield to vault the Red Wolves ahead 3-0. Cedar Ridge won add three more runs in the third inning, and Thornton would score off a single by shortstop Bryce Clark. Last Tuesday against Bethany Community School in Summerfield, Thornton went 2-for-4 with 2 RBIs. In the sixth inning, Thornton put Cedar RIdge in the lead with a 2-run single to centerfield. Thornton would later score off a base hit from catcher Tucker Cothran. Thornton has played right field and pitched this season for the Red Wolves. He developed his love of baseball at Gravelly Hill Middle School. During his brief freshman year, Thornton started at the varsity level under Cedar Ridge head coach Bryson Massey. Tonight, Cedar Ridge will continue its season against Chapel Hill. On Friday, they host crosstown rival Orange in a Vs. Cancer benefit that will feature memorabilia from current Major League stars being raffled off, as well as items from shops and eateries from throughout Hillsborough.