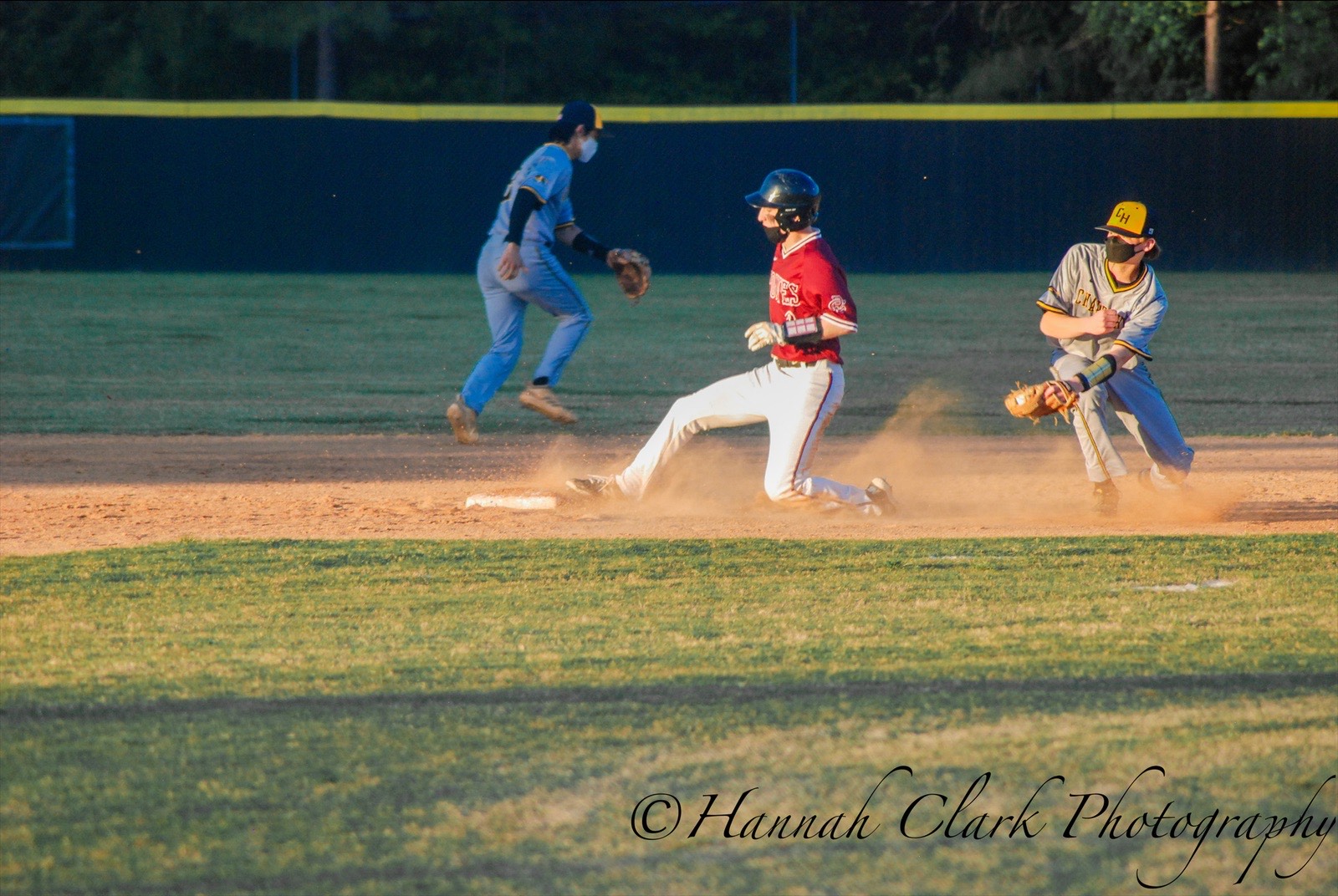 There’s something about playing Northwood that has brought out the best in Cedar Ridge baseball this year.

After a string of one-run losses and seven-inning rallies that fell short, Cedar Ridge cut a path to a surprisingly decisive 6-1 win over the Chargers at Red Wolves Territory on Friday night. Junior pitcher Cristian Macias earned his second win of the year on the mound as the Red Wolves (3-5, 3-4 in the Big 8 Conference) swept the season series from the Chargers for the first time ever in a rivalry that dates back to 2009.

“I credit our guys because they come out here every day and they work for one goal,” said Cedar Ridge Coach Bryson Massey. “We just try to get better every day. We can’t do anything about what’s happened the first half of the season. We’re just trying to play better each time we play.”

Sophomore Cedar Ridge shortstop B.J. Thornton set the right tone early with an RBI double to score junior first baseman Aidan McAllister in the 1st inning. It started a three-run opening frame for the Red Wolves that continued when Bryce Clark reached on an infield single. Thornton wound up scoring off a double steal when Clark raced for second. Garrett Ray doubled down the left field line to plate Clark.

“B.J. stepped up,” Massey said. “He’s a young guy in our lineup. We know he’s a ball player. He’s growing and maturing and we know he’s going to great things at Cedar Ridge.”

The top of the lineup pushed across three more runs for Cedar Ridge in the third inning. After Thornton took second off a dropped fly ball to start the frame, Clark lined an RBI single to left field. Macias sent a grounder to third base, which was fumbled and led to Clark scoring.

Catcher Tucker Cothran, on his senior night, lined a single to right to move Macias to third base. With Trent Kirby at bat, Northwood pitcher Zach Barnes was called for a balk, which allowed Macias to score.

After Macias was replaced as pitcher in the fourth inning, junior Will Berger had easily his best performance of the season. Berger, the younger brother of former Cedar Ridge All-Conference pitcher Phillip Berger, threw two-and-one-thirds innings of shutout baseball with three strikeouts. Senior Matt Hughes struck out the side in the seventh to conclude the Red Wolves’ most impressive game under Massey.

“As a coaching staff, we’ve talked about what gives us our best chance,” Massey said. “We’re going to roll out somebody every game that can compete in the first three innings. That’s where we’ve struggled. Keeping it close after three innings. We have shown that we can score runs late. But we just need to shut them down from the start. Tonight, we did that.”

Northwood scored its only run in the second inning when Jackson Shaner knocked in Walker Johnson with a sacrifice fly to left field, which was caught by Grady Ray. Johnson reached on a double to left field with one out, then moved to third off an error.

Cedar Ridge (4-5, 4-4) now ventures into an interesting stretch where they travel to Chapel Hill on Tuesday before hosting archival Orange next Friday.