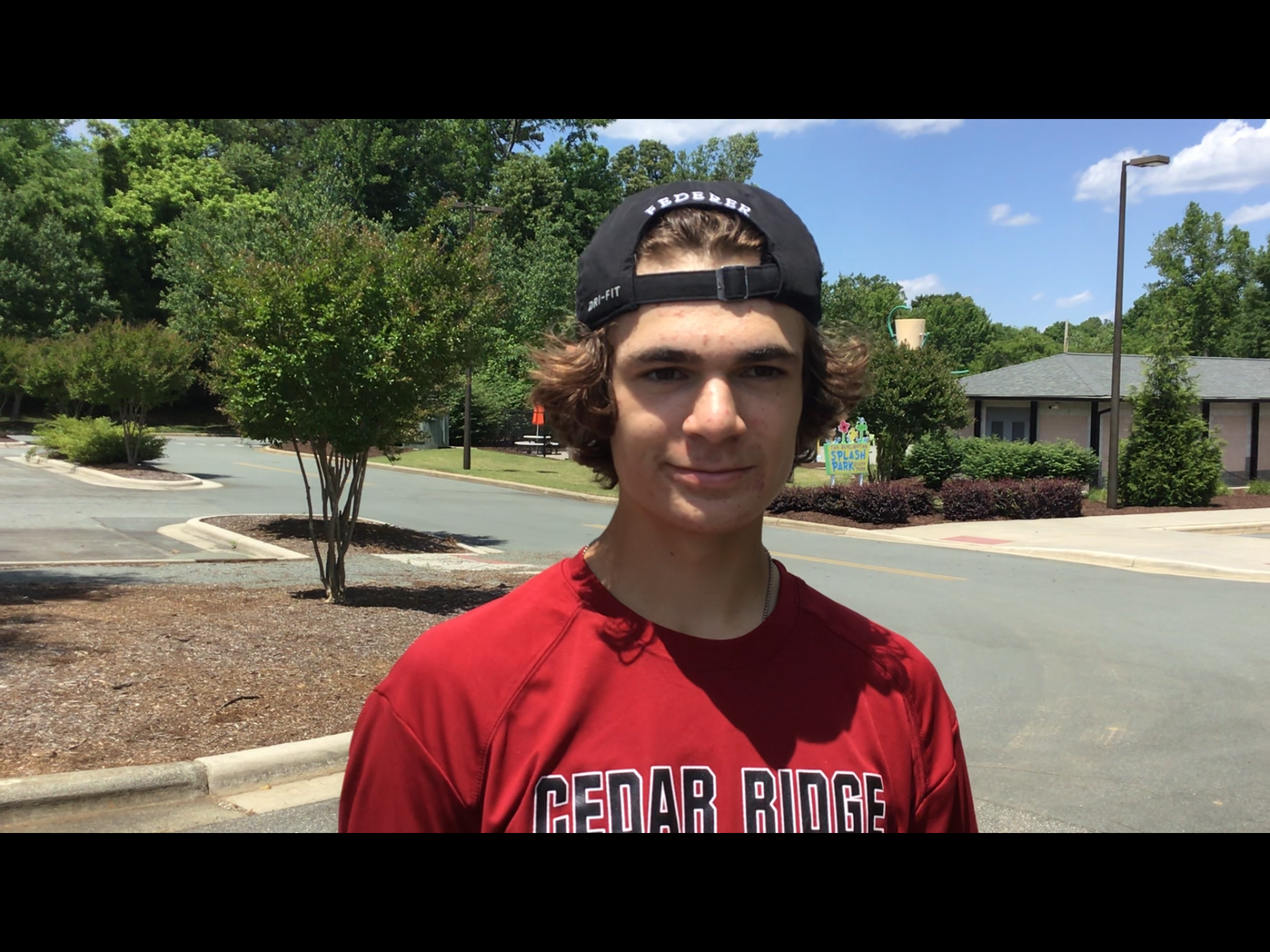 For the first time since 2014, Cedar Ridge has had a singles player qualify for the 3A State Tennis Championships. For something that took such a long time, sophomore Josh Mayhew accomplished the feat in anti-climatic fashion at the Burlington Tennis Center on Saturday. Mayhew defeated East Chapel Hill’s Rama Varanasi 6-0, 6-0 in the second round of the 3A Mideast Regionals. Mayhew, who went 7-2 in his first full varsity season at Cedar Ridge this season, became the first Cedar Ridge player to qualify for the 3A State Championships since Zac Marion did it in 2014. Mayhew has been known to commonly stay around practice at Cedar Ridge to continue practicing, or play pickleball with his family, including his younger sister Cameron, a freshman at Cedar Ridge who is a member of the Red Wolves’ women’s team. Mayhew will face Chapel Hill’s Eddy Ferreira in the regional semifinals on Monday. The regional championship will be played that night.