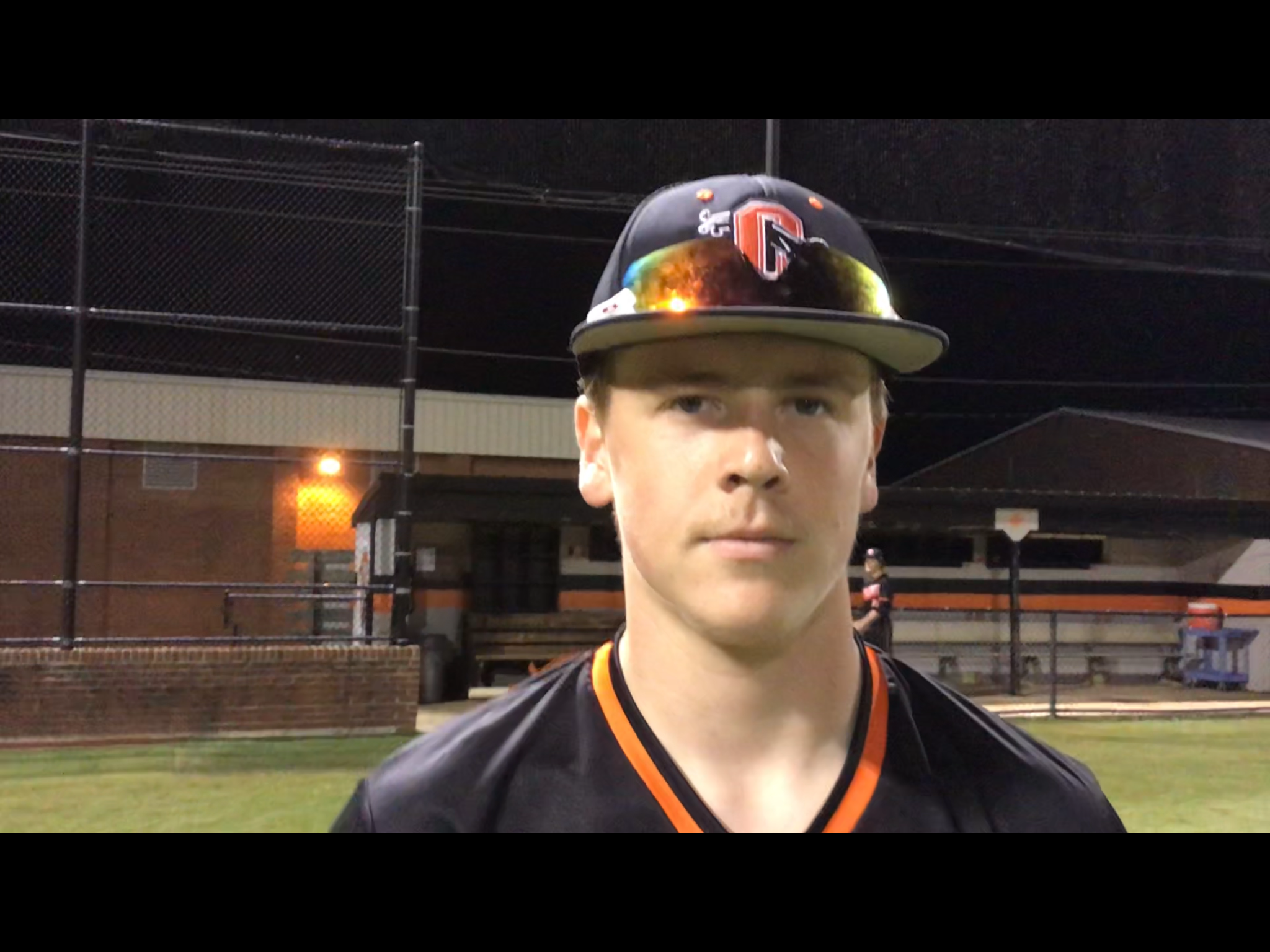 Sophomore Ryan Hench had a notable first start as a pitcher for the Orange Panthers. In four innings, Hench didn’t surrender a hit before he was pulled in the fifth inning. On his way to his first win at Orange, Hench only allowed two baserunners: one reached on an error, the other on a walk to lead off the 4th inning. Neither reached second base. It was an impressive performance for Hench, whose only other appearance on the mound for Orange came last March in relief against Eastern Alamance, just a week before the pandemic canceled the season. Hench’s brother, Cooper, pitched for Orange for three seasons. Cooper Hench is now with N.C. State’s club baseball team. Orange is 4-0 and remains tied with Northern Durham for first place in the Big 8 Conference. Orange will make its first round trip of the season on Tuesday to face Chapel Hill at 7 PM. You can hear that game on Hillsboroughsports.com.