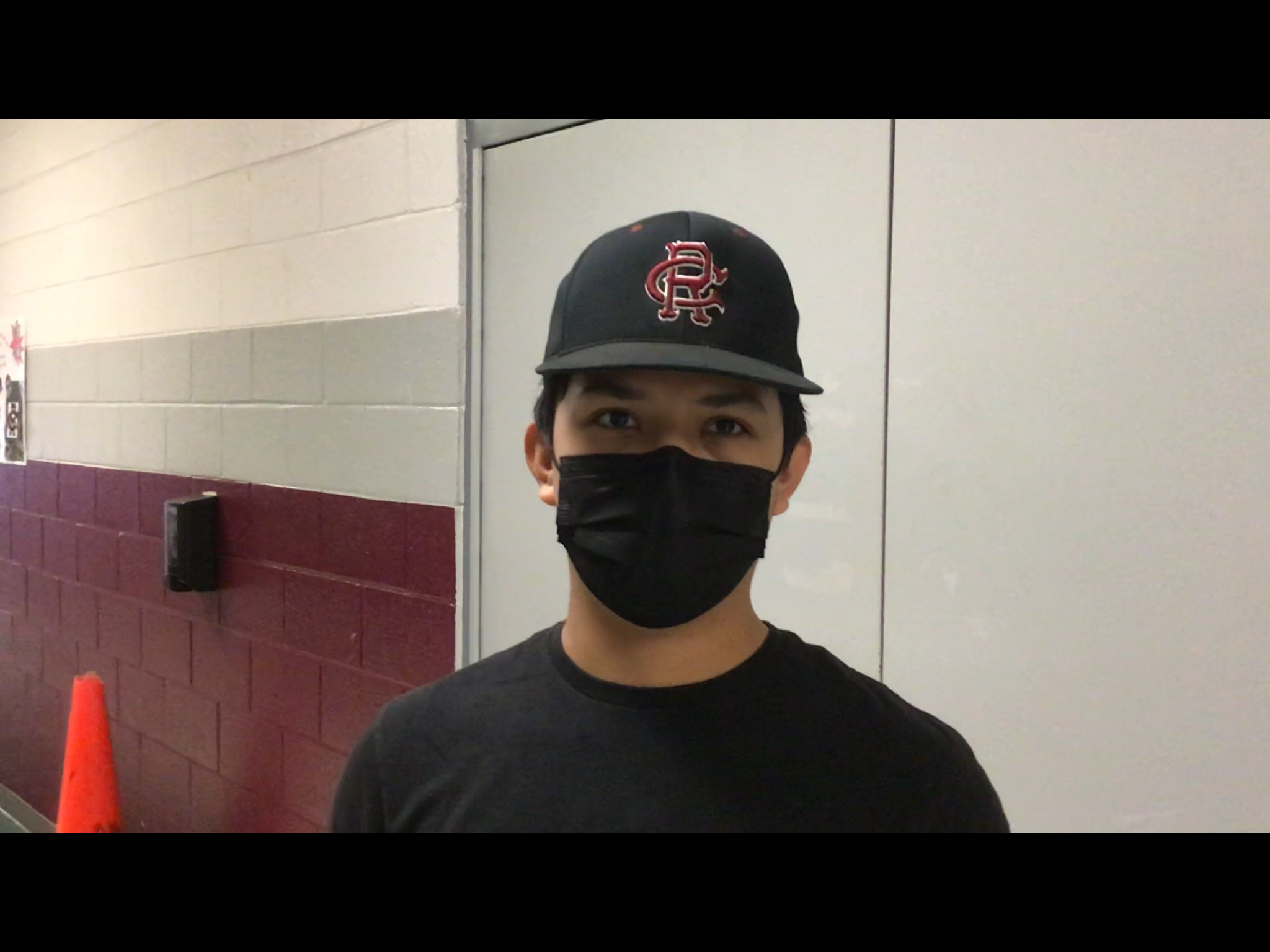 This week’s Cedar Ridge Red Wolf of the Week is pitcher/designated hitter Cristian Macias. Last Tuesday, Macias went 1-for-4 with 2 RBIs at the plate as the Red Wolves defeated Northwood 8-3. It was Cedar Ridge’s first win at Northwood since 2014. In addition to knocking in two runs, Macias earned the save on the mound. He threw three-and-one-third innings and surrendered just one run on three hits. He struck out three and walked just one to win the game for starter Will Berger. Macias drove in the first run of the night with a single to score Aiden McAllister. He knocked in Cedar Ridge’s final run with an RBI groundout to bring in Grady Ray. On Friday night, Macias was inserted as a pitcher with runners at second and third with no one out in the fifth inning. After loading the bases with a walk, Macias pitched the Red Wolves out of the inning without giving up a run. At the plate, Macias started as a designated hitter and went 1-for-2. Cristian is a big Los Angeles Dodgers fan and is pleased with how the defending World Champions have started its season. Tonight, Cedar Ridge travels to Orange, then will host Northern Durham on Friday. You can hear both games on Hillsboroughsports.com.