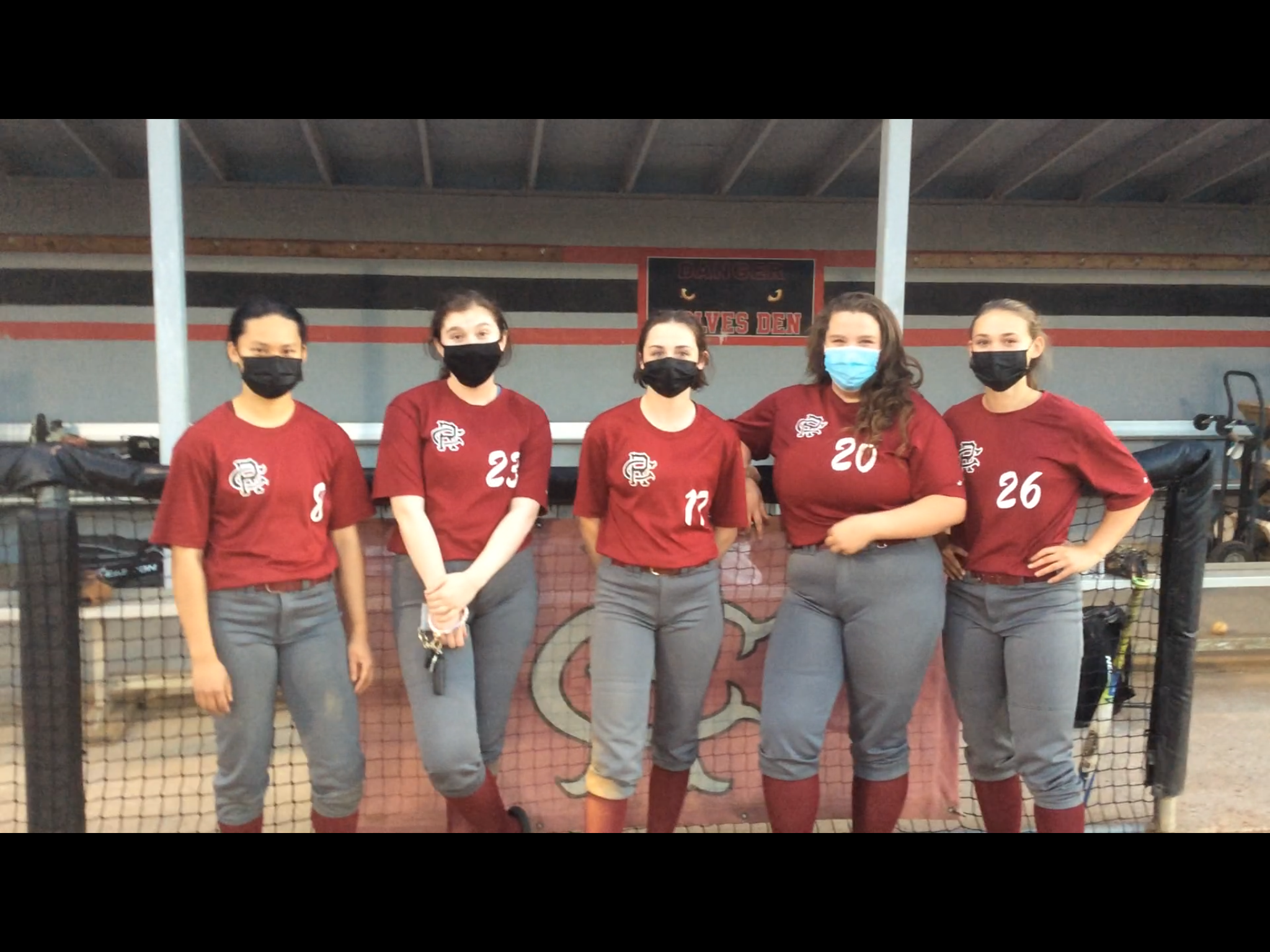 It was the final game for six very special Cedar Ridge softball seniors on Friday night. Marlee Rakouskas, ShiLi Quade, Alexandria Matthews, Reagan Ruhl, Emma-Rae Sharp and Lajoan Stuart finished out the year with a doubleheader sweep of Southern Durham at Cedar Ridge Softball Park. Rakouskas and Quade have played on the varsity for four years. In that time, Cedar Ridge went 50-11 and won the 2018 and 2019 Big 8 Conference Championships. They were the first team to win conference titles in softball in Cedar Ridge history. They also won four state playoff games, including consecutive trips to the 3rd round of the 3A State Playoffs in 2018 and 2019. This season, Quade played catcher and hit .462 and led the team with 32 runs scored. Rakouskas, who left field and hit .371, also won a Big 8 Championship as a starter for the volleyball team. Quade also was a member of the volleyball squad. Ruhl, whose older sister Taylor also was a member of the 2018 and 2019 teams, hit .340 with 17 RBIs. Matthews played first base and pitched. Sharp was a first baseman. This was the fourth straight season where Cedar Ridge had a winning season. Congratulations to all of these ladies on a run filled with championships and fun.