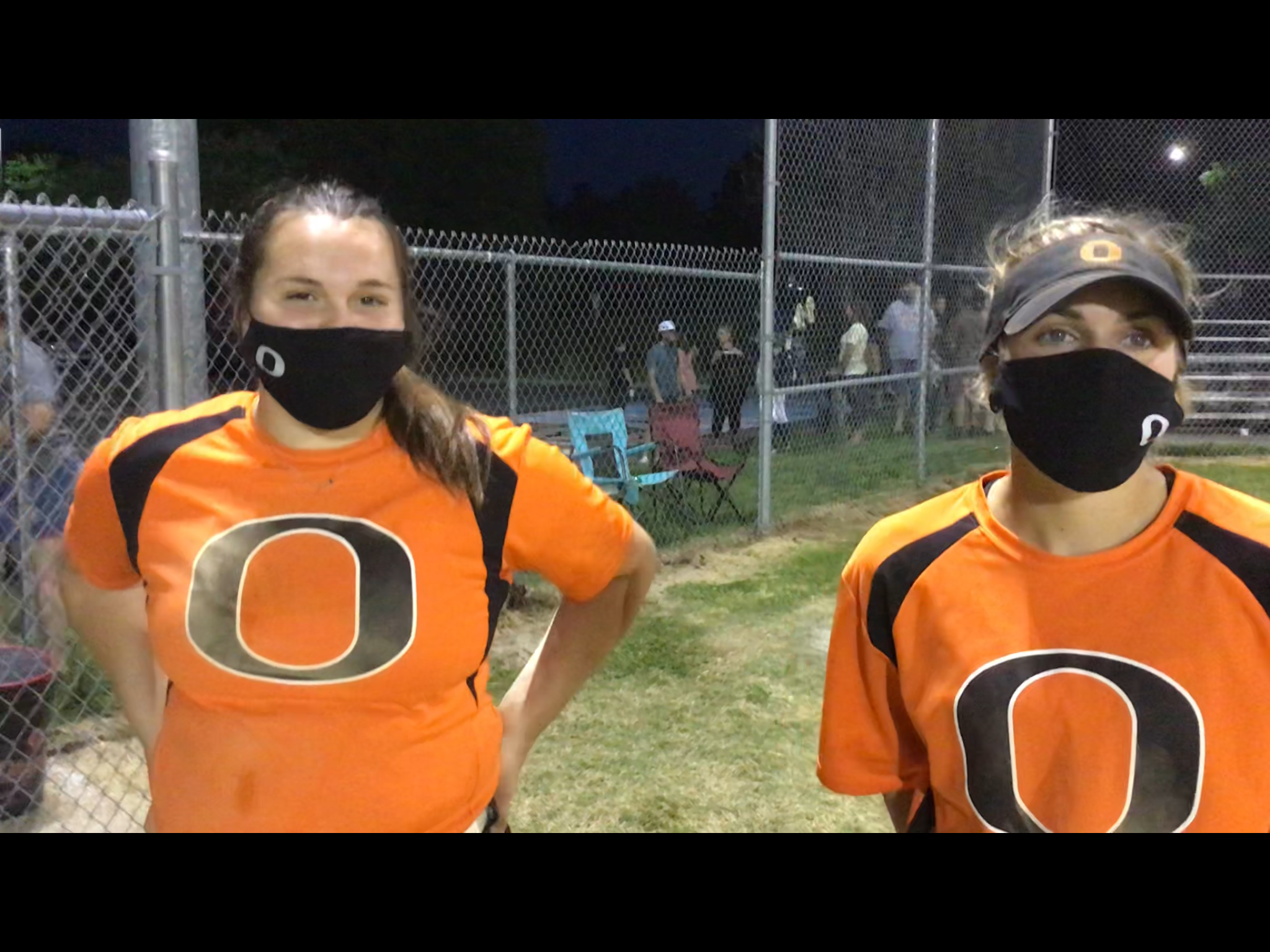 The Orange softball team became the first squad in school history to go through the regular season undefeated on Thursday night. The Lady Panthers defeated Northern Durham 12-0 to finish the regular season at 12-0. It was Orange’s sixth shutout of the year. Junior second baseman Mary Moss Wirt helped preserve the whitewashing with an unassisted double play in the 7th inning after Northern placed its first two batters aboard with no one out. Catcher Lauren Jackson hit two home runs. She led off the second inning with a line drive laser that barely cleared the fence in centerfield. Orange scored six runs in the third inning, getting all of its baserunners after two outs were recorded. Jackson hit a two-run homer to left field. She later added a double off the centerfield fence as the Lady Panthers piled up 17 hits. After an undefeated regular season and claiming the Big 8 Conference Championship, the Lady Panthers now await the announcement of the 3A State Championship bracket. Orange will be the #1 seed from the Big 8 Conference and will host a playoff game next week in Hillsborough.