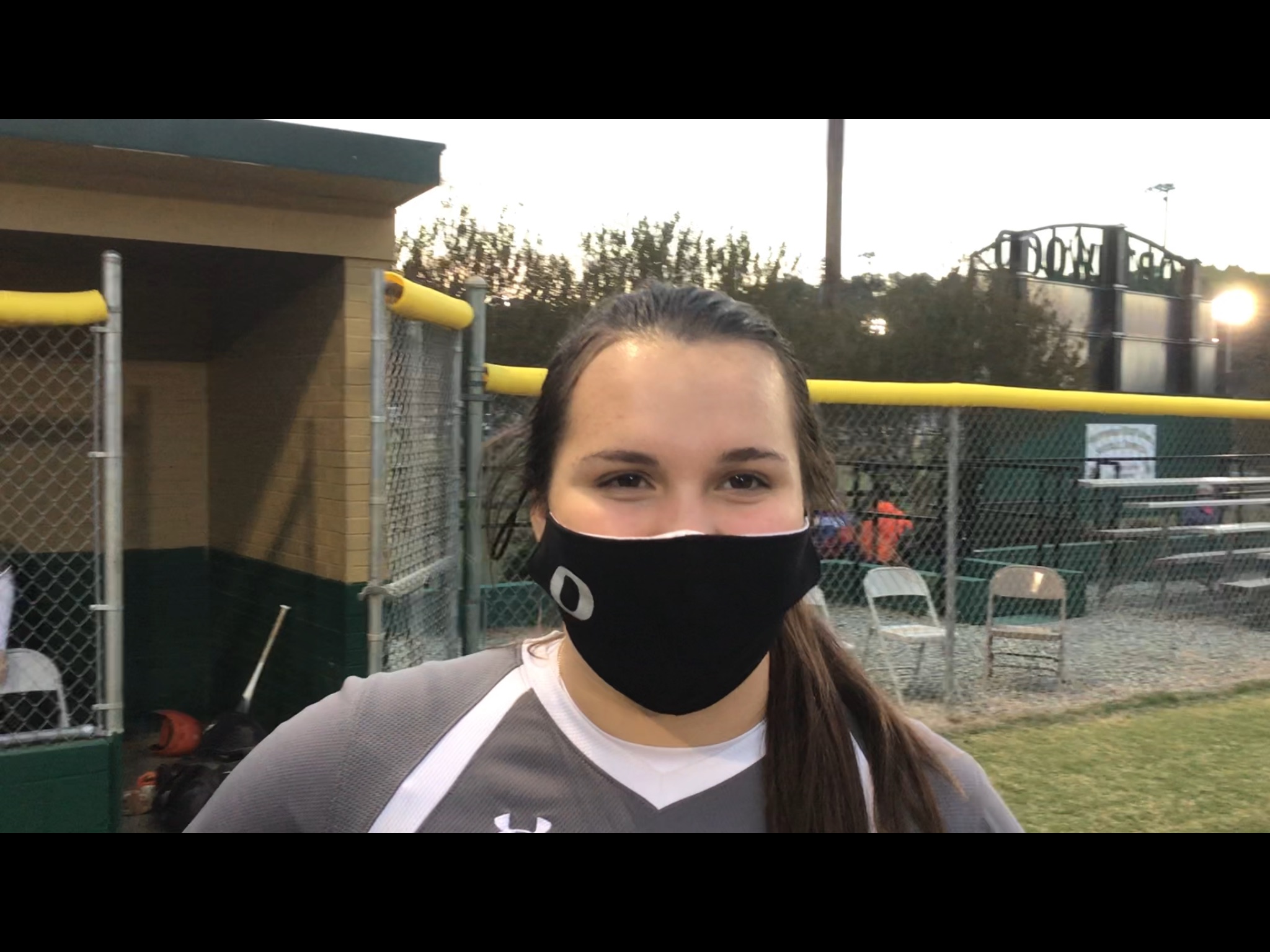 The Orange softball team remains undefeated after beating Northwood 13-2 in five innings on Friday night in Pittsboro. It was actually a tight game going into the fifth inning. The Lady Panthers led 3-2. Then Delaney Shaffer led off the 5th with a double down the left field line, the first of eight straight Lady Panthers to get on base. Lauren Jackson punctuated the explosion with a three-run homer over the right field wall. It was her second home run of the season. Orange now goes into the final week of the regular season with its best start since the 2017 3A State Championship season. On Tuesday, Orange will commemorate senior night against Southern Durham, the final game that will count in the Big 8 Conference standings this year. Seniors Gracie Colley and Emma Puckett will be honored before first pitch.