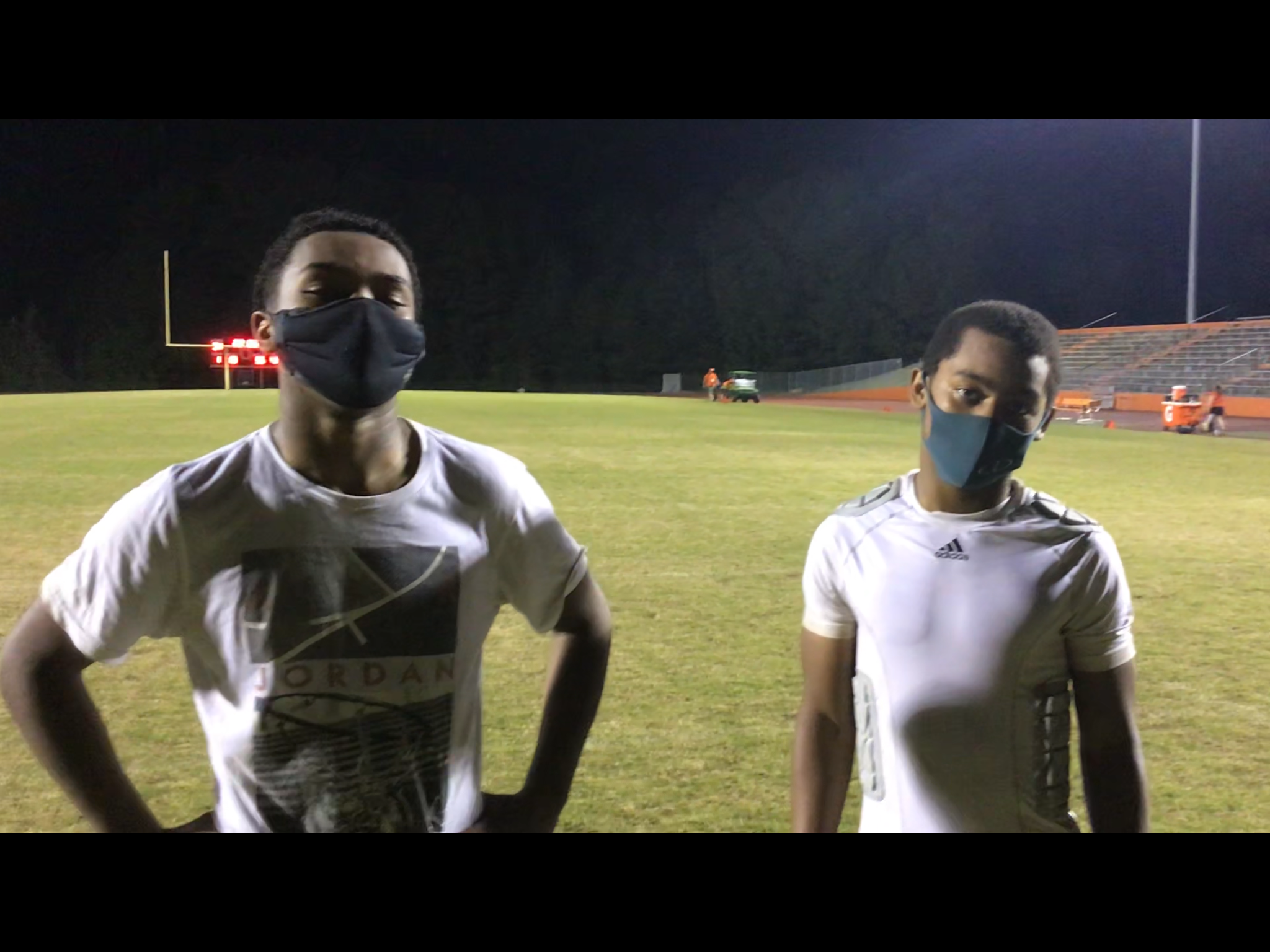 After weeks of near misses, the Orange junior varsity football team finally earned a victory in its season-finale on Wednesday night. The Panthers defeated Northwood 34-28 in a thriller at Auman Stadium. Freshman running back Nate Sorrells scored the game winning touchdown with 43 seconds remaining. It was Sorrells third touchdown of the game. Orange quarterback Wynston Brown found Sorrells for a 25-yard gain on a 3rd-and-8 with time running out to get the ball down to the Northwood 3-yard line. Brown also scored a rushing touchdown for Orange. Orange’s Ronald Cooper had a 41-yard interception return for a touchdown in the second quarter. Sorrells finished with 117 yards from scrimmage, with 40 yards rushing and three receptions for 77 yards. Both Brown and Sorrells have already played some varsity games for Orange this season and will be a big part of the Panthers’ future, starting in just a few months for the start of training camp.