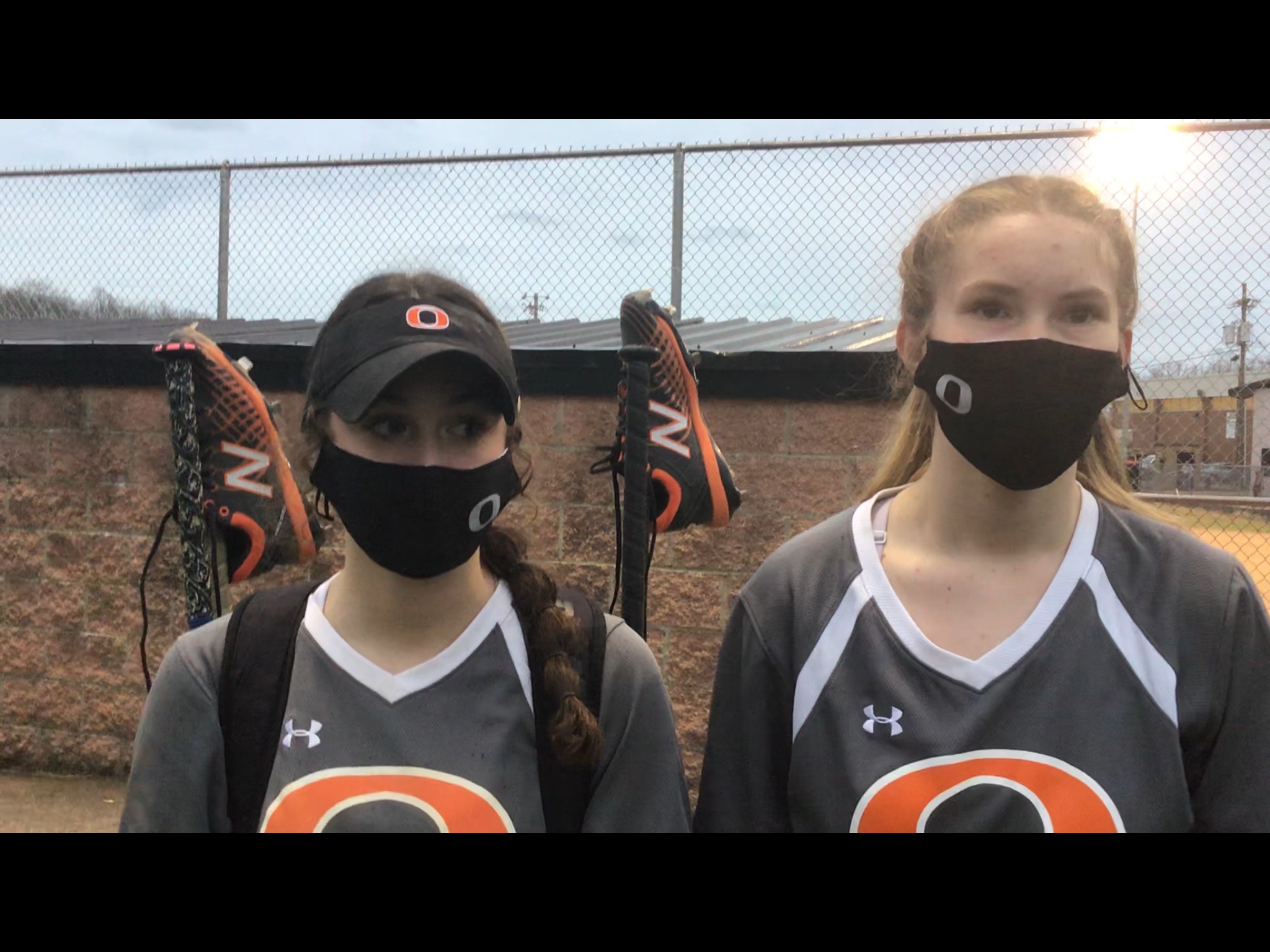 The Orange softball team served notice to the rest of the Big 8 Conference that they are a force to be reckoned with in this abbreviated season. The Panthers put up 12 runs in the second inning to roar past Northwood 18-0 in five innings on Thursday at Orange Softball Park. Sophomore Carson Bradsher jump started the offense, scoring the first run of the game with a head-first slide into the plate after a cue shot by Lauren Jackson was thrown away by Northwood. Bradsher finished 4-for-4 with two doubles, four runs scored and 3 RBIs. Sophomore Kelsey Tackett hit a one-out single to right field, which led to five consecutive Lady Panthers hit. Bradsher and Tackett each had two hits in the 2nd inning, and each scored twice. Orange is 3-0 in the Big 8 and is tied with Northern Durham for 1st place in the loss column. The Lady Panthers travel to Chapel Hill on Tuesday night at 6, its only game next week.