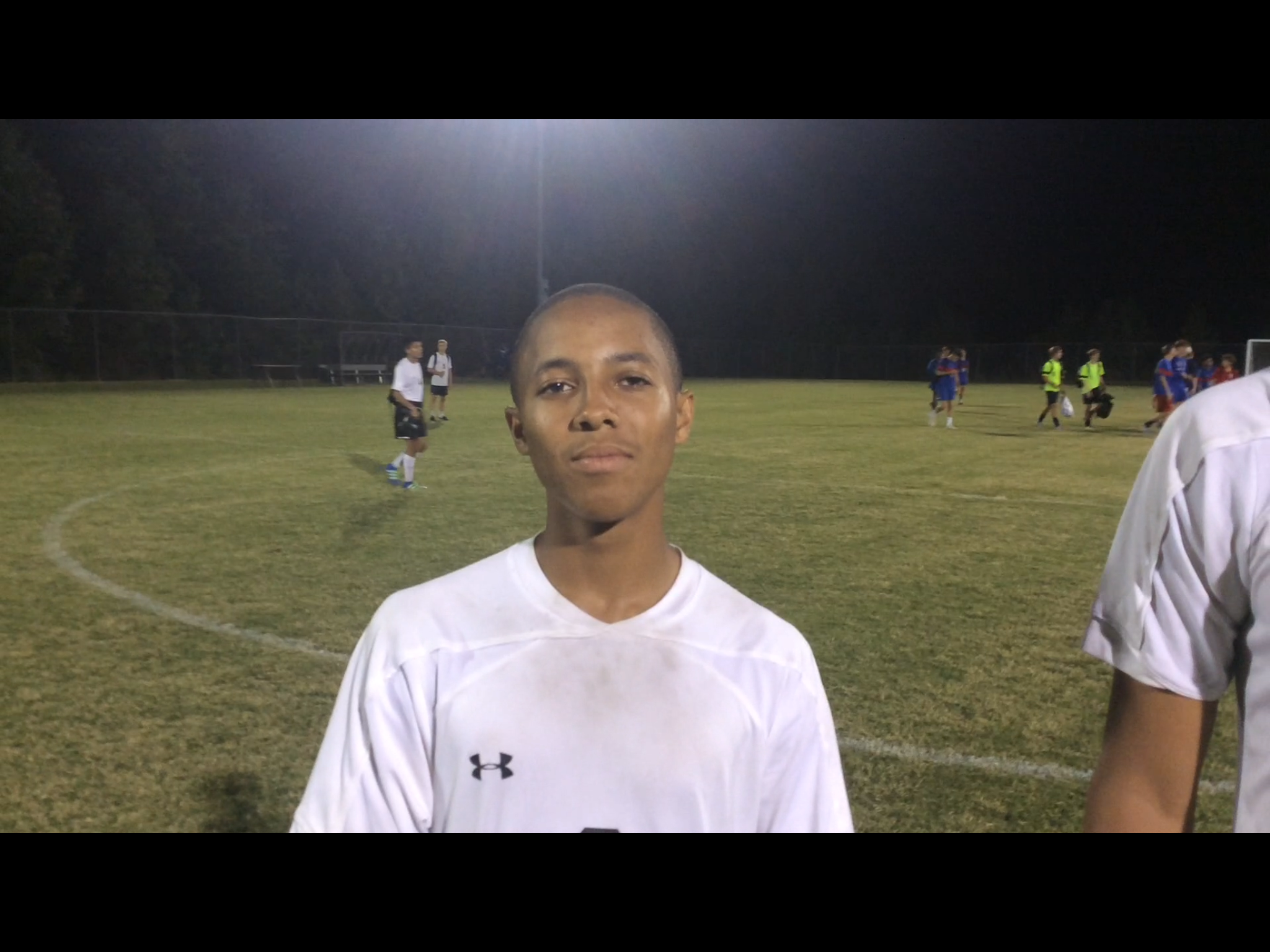 Orange beating Chapel Hill in soccer is one thing, a rare treat for Panther fans as rare as a North Carolina blizzard.

But R.J. Pherribo took drama to a new level on Wednesday night, scoring the game’s only goal with three seconds remaining as the Panthers stunned the Tigers 1-0 in Hillsborough.

It’s just the second time in the last seven years that Orange has defeated the Tigers in boys soccer. The other time was on October 19, 2005, when the Panthers earned a 2-1 win.

Orange goalkeeper Noah Miller earned his second consecutive clean sheet for the Panthers. He also shut out Northwood 2-0 on Monday.

The victory continued a string of close games for the Panthers against teams from the Chapel Hill-Carrboro City School System. Orange played Carrboro to a 2-2 tie in August, a game that featured the Jaguars earning the equalizer within the final five minutes. East Chapel Hill defeated Orange 2-1 in a defensive battle at Wildcats Stadium.

Orange is now 7-3-2 overall, 4-1 in the Big 8. The Panthers are tied with Chapel Hill and Northerrn Durham for second place.

East Chapel Hill maintains the top spot in the Big 8 after a 7-0 victory over Cedar Ridge in Hillsborough on Wednesday night. The Wildcats are 4-0 in the Big 8.