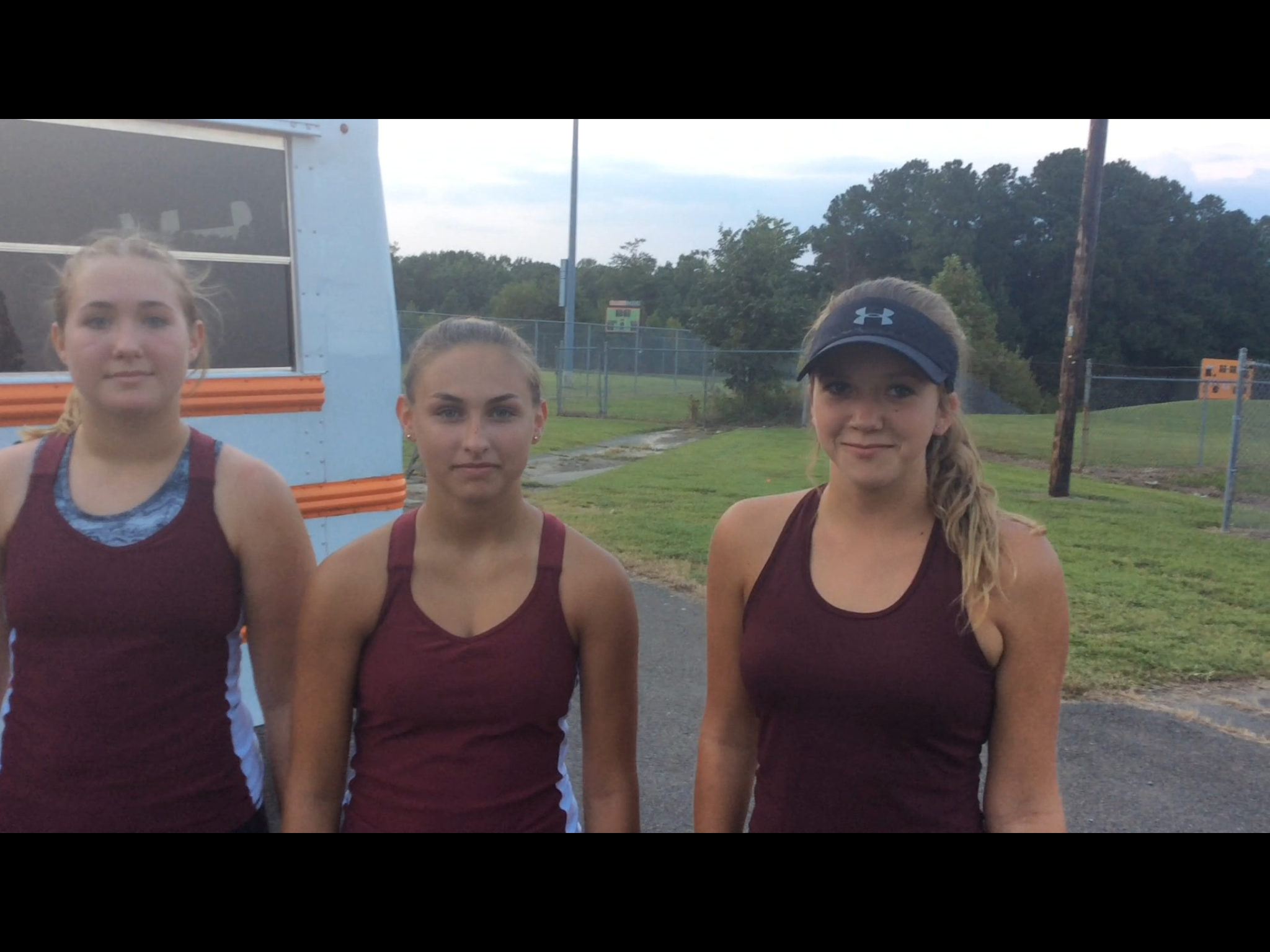 With each passing win, the Cedar Ridge girls tennis squad inches closer to a spot in the 3-A dual playoffs.

The Red Wolves improved to 7-3 on the season with a 6-3 victory over Northwood in Pittsboro on Wednesday. Cedar Ridge earned victories in the top three singles matches, with freshman Ivy Garner efeating Sam Sparrow 6-2, 6-2. Olivia Ward claimed defeated Clarice Atkins 7-5, 6-4 at #2 singles. Kate Milner earned a 6-3, 6-4 win at #3 singles.

Garner and Ward ensured Cedar Ridge would win the dual match when they won the #1 doubles match 8-5. Milner and Briana Cellini teamed for a win at #2 doubles by a score of 8-5.

There’s no rest for the Red Wolves. They travel to Chapel Hill this afternoon for their 2nd meeting against the Tigers this season. The first showdown two weeks ago was contentious, featuring words uttered by a Chapel Hill player during a heated match that created controversy and a discussion between the two coaching staffs as the day drew to a close.

Also on Wednesday, East Chapel Hill maintained its undefeated conference record with a 9-0 victory over Orange at Lindsay Linker Tennis Courts. The Wildcats, in its first season in the Big 8 Conference, are in first place in the conference with a 6-0 record.  East, coached by former Orange and Stanford tennis coach Nick Walker, dropped only six games in the nine matches to end Orange’s three-match winning streak.

The Orange doubles team of Chandler Woods and Leah Gates came to closest to winning for the Panthers, dropping the match to East’s Ellie Cubrilovic & Caroline Cai 8-3.