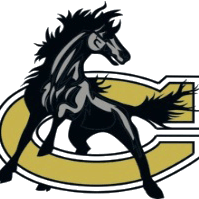 Four games into the Big 8 season, it’s clear where Orange volleyball stands in the race for a 3-A state playoff birth.

They’re ahead of Cedar Ridge and Hillside, but behind conference favorite Chapel Hill, East Chapel Hill and Northwood.

The fourth set was a battle with nine ties and four lead changes. Northwood’s middle hitter Emily Nettles had the entire offense centered around her spiking. She had four kills in Northwood’s final six points, including the go-ahead point after Orange evened the fourth set at 24-24. Nettles also nothed the kill on match point.

Orange will have two games in two days starting on Thursday at Chapel Hill. They travel to Roxboro Community School on Friday night.