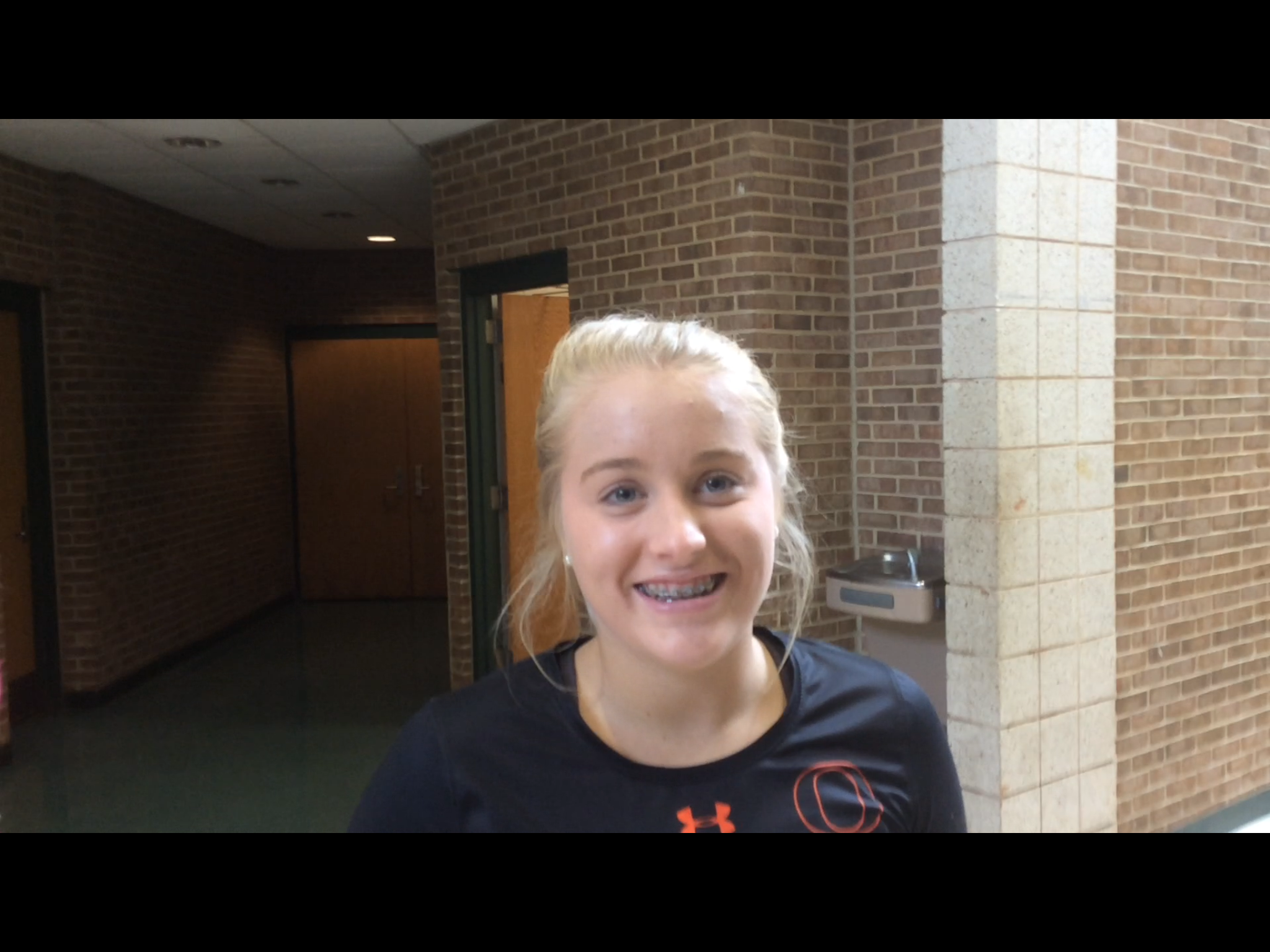 Very quietly, Orange volleyball has done something it hasn’t accomplished in at least 11 years.

To say Orange’s luck against Riverside in Durham has been limited is an understatement. The Pirates had won the last four matches it hosted against Orange, conceding just three sets in the wins. Last year, Riverside swept Orange 30-28, 29-27 and 25-19.

The Panthers (3-0) were dominant on Monday behind a strong performance from Bailey Lucas, who amassed two aces, nine kills, six assists and seven digs. Caroline Compton had one ace, 15 assists, and five digs. Faith Foushee finished with one assist and eleven digs.

With the win over the Pirates, the Panthers completed a sweep of Durham’s remaining 4-A teams. On Monday, Orange swept Jordan.

Orange starts Big 8 Conference play on Thursday night against new league rival East Chapel Hill in Hillsborough. The JV game is at 5 with the varsity game to follow shortly afterwards.