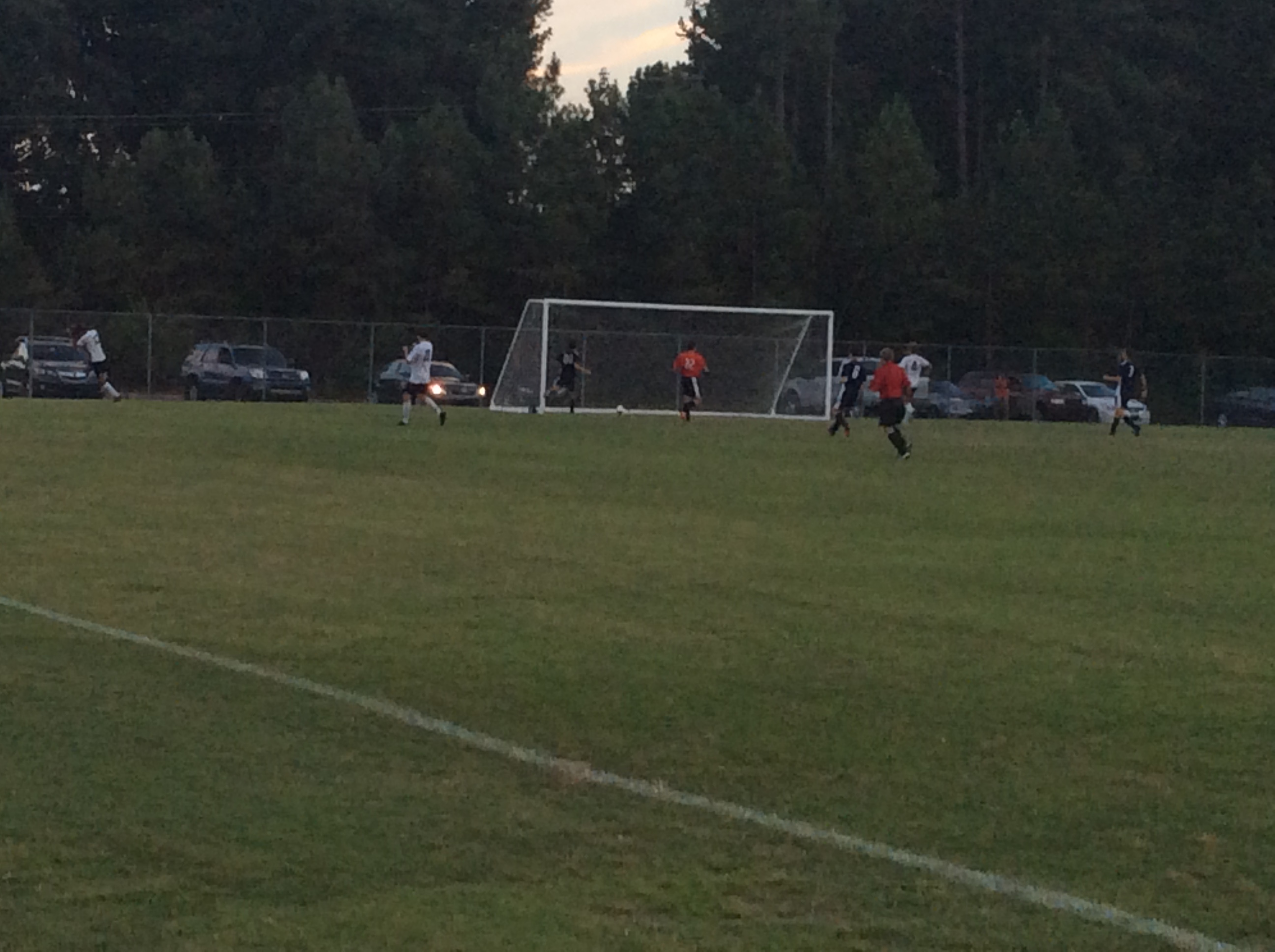 In a new look Big 8 Conference that added soccer powerhouse East Chapel Hill during the summer, it was vital for Orange soccer to have a show of force early this season to prove it could stand toe-to-toe with new competition.

So far, an experienced Orange team that returned leading scorer Jamar Davis has had a solid start to the season.

The Panthers are 1-0-2 after shutting out Roxboro Community School 9-0 on Monday night in Hillsborough. Davis scored his first two goals of the season and also had an assist. Junior R.J. Pherribo scored a goal and tallied two assists. Omar Landeros recorded a goal and an assist, as did senior midfielder Ewan McCallum. Luke Wirzba, Bryan Torres, Drew Jagentenfl and Jo Sances also scored goals for the Panthers, who notched its first win of the season. Cam Michalski, Noah Miller and Rohan Kasthuri also finished with assists.

Last Monday, Orange opened the season with a scoreless tie against Riverside. Davis, Pherribo and Jagentenfl were responsible for all six of the Panthers’ shots on net against the Pirates. On Friday, Orange traveled to Carrboro and came away with a 2-2 tie, despite taking the lead with 4:04 remaining off a goal by Jesus Chavez off a feed from Wirzba. The Jaguars, who played for the 2A Eastern Regional Championship last season, tied the game 30 seconds later.

Orange will play two games over the course of two nights starting tonight in Burlington, where they face Walter Williams. Then the Panters, coached by Palmer Bowman, travel to Roxboro for a rematch with Roxboro Community School on Thursday night.