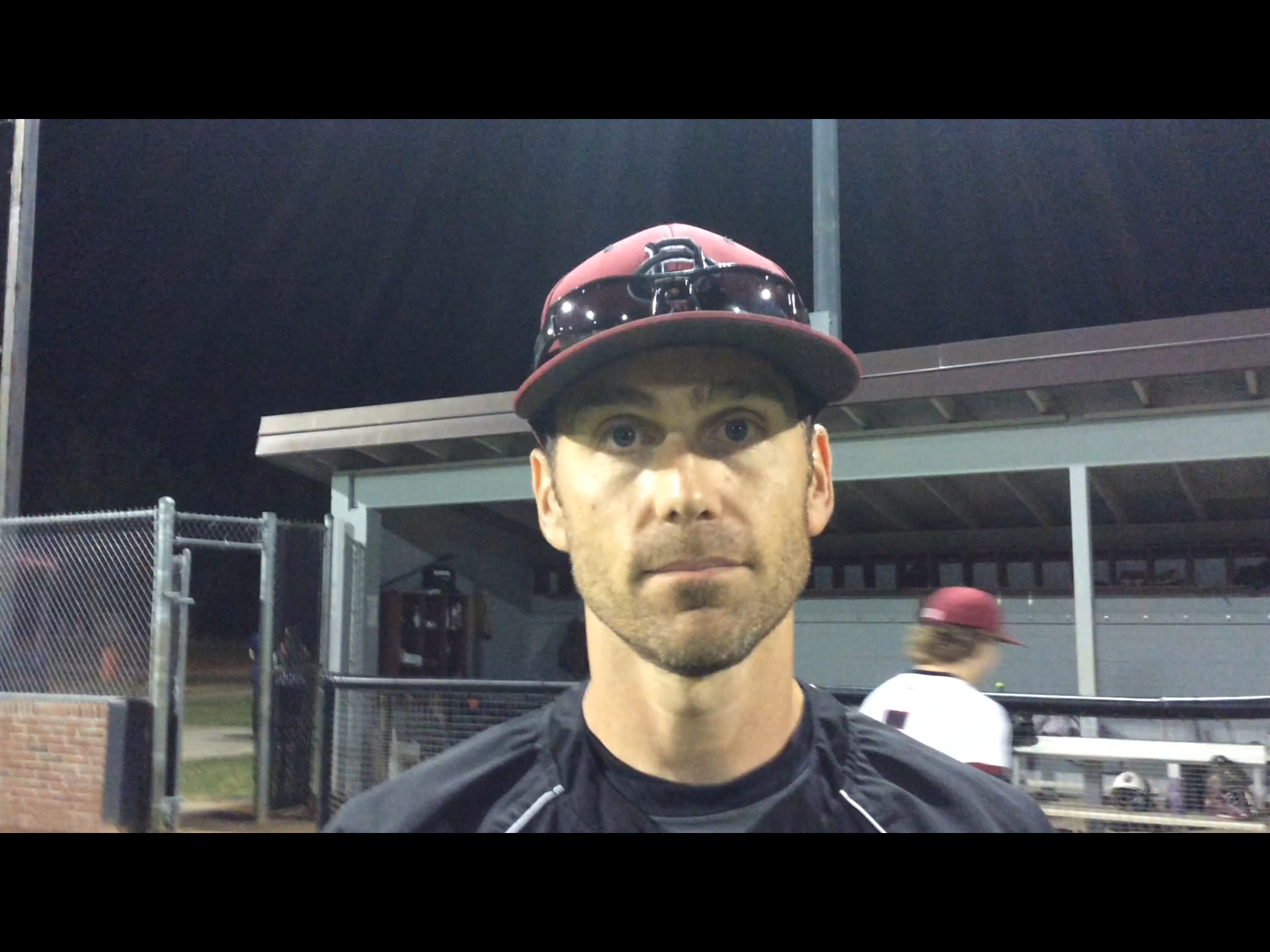 It’s been six years since Cedar Ridge hosted a baseball game in the state playoffs.

After winning its eighth straight game, that drought may end soon.

Adam Chnupa had four hits, including a double and a triple, as the Red Wolves (14-5, 6-4) completed a season sweep by routing Carrboro 14-6 at Jaguars Field Friday afternoon.

Chnupa went 4-for-5 with six RBIs and four runs scored, pushing his average up to .422. Chnupa, a junior, leads the team with 28 runs.

DeFranco, a sophomore, has 27 hits this season.

Senior Brandon Andrews reached base in all four of his plate appearances, scoring each time and stealing three bases.

CRHS jumped out to a 3-0 lead the top of the 3rd and never trailed against the Jaguars (7-13). The Red Wolves pushed across three more in the 4th and five in the sixth.

Now, Cedar Ridge prepares for rivalry week against Orange, the crosstown rival they haven’t defeated since 2012. But first, they host Oxford Preparatory on Monday night. The Red Wolves travel to Orange on Tuesday, then host the Panthers for senior night on Friday. We’ll have coverage of the Tuesday and Friday night games here on HillsboroughSports.com.