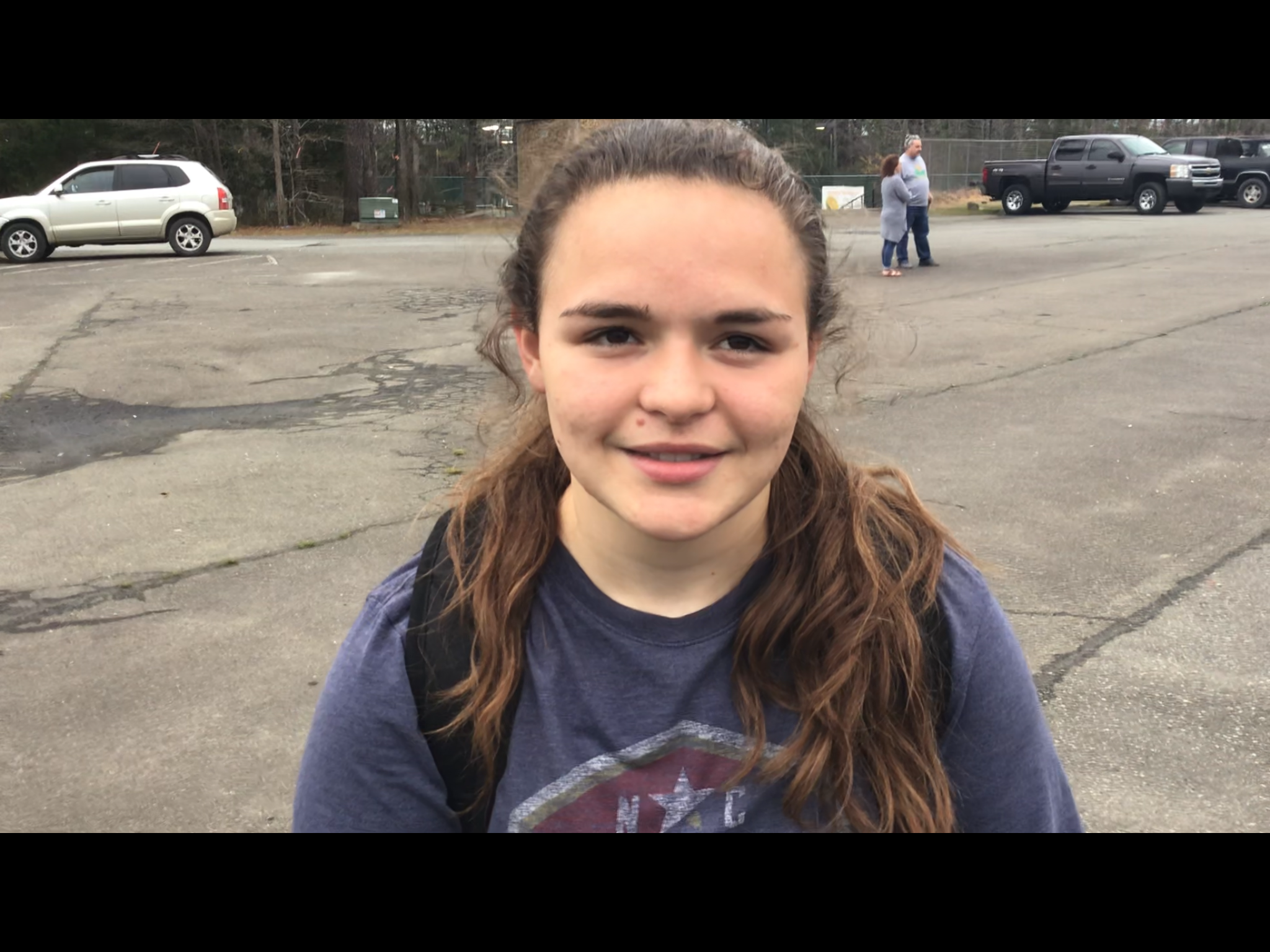 This week’s Orange Panther of the Week is junior women’s soccer striker Sydney Rogers. This season, Rogers has scored five goals for Orange as the Lady Panthers started 3-3-1. On March 8, Orange won its Central Carolina Conference opener with a 3-1 victory at Western Alamance in Elon. Rogers scored a goal for Orange, along with Cora Bailey and Elliana Sullivan Gaddy. On March 11, Rogers scored two goals as Orange defeated Northwood 3-2 at Chargers Soccer Park in Pittsboro. Rogers also scored the game-winner as Orange won at Northwood for the first time since 2015. On March 15, Orange defeated Northern Durham 6-1 at Armstrong Stadium in Durham. Rogers added another two goals for Orange. The Lady Panthers are 2-1 in the Central Carolina Conference as they travel to Cedar Ridge tonight to face the Red Wolves. Rogers stays busy with soccer at Orange and is looking to capitalize off its 11-5 season in 2021, when they finished 7-3 in the Big 8 Conference and narrowly missed out on a playoff spot.