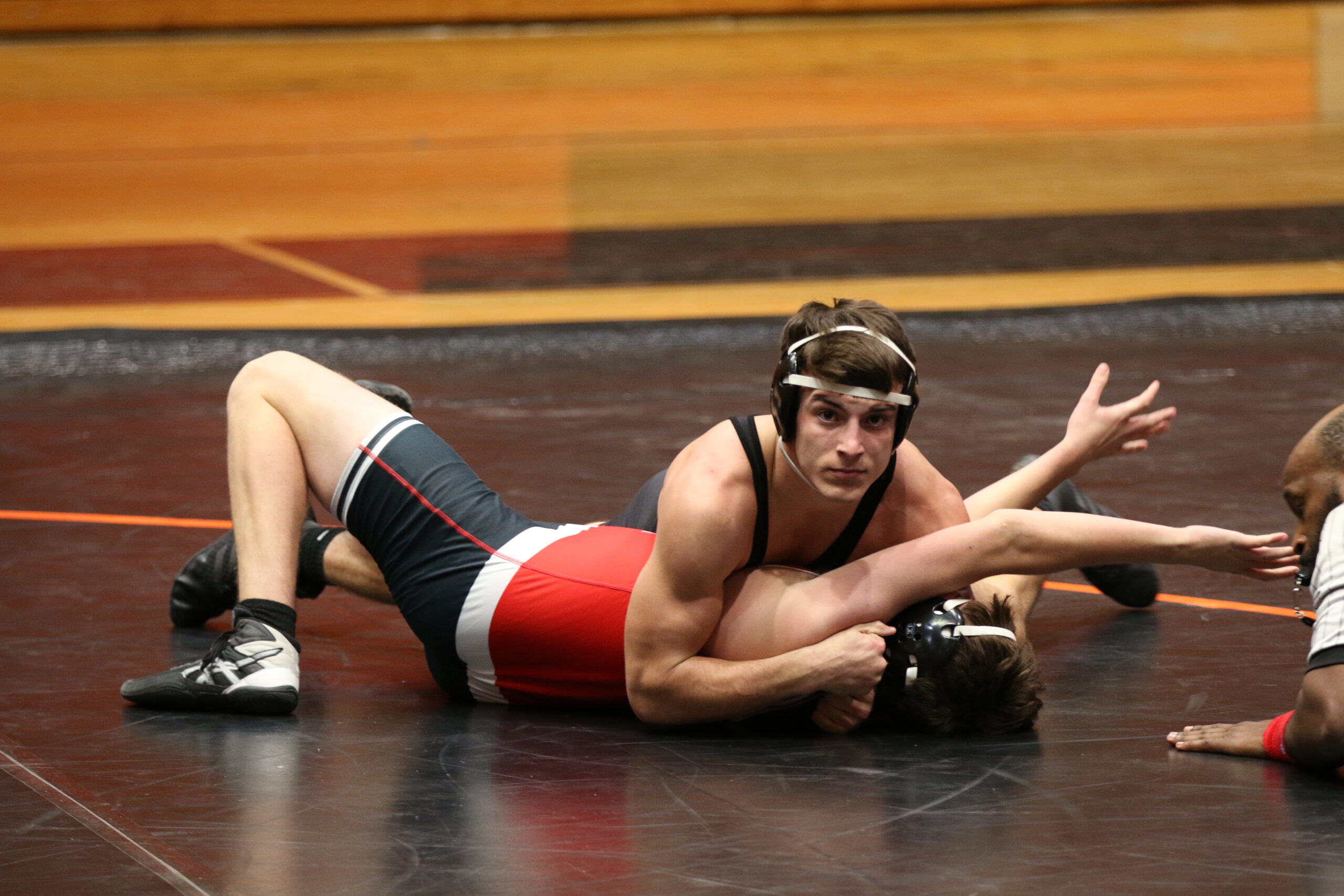 The NCHSAA released the bracket for the 32-team 3A State Dual Team Tournament on Friday afternoon. Orange, the champions of the Central Carolina Conference, received a #2 seed and will face CCC rival Northwood in the opening round.

The first and second rounds will be contested on Monday night. Joining Orange and Northwood in the quadrant will be Wilson Fike, the champions of the Quad County Conference. On Monday night on the adjacent mat from the Orange/Northwood match, the Demons will face Southern Nash, the lone 3A representative from the 3A/2A Big East Conference.

The winner of Orange/Northwood will face the winner of Fike/Southern Nash immediately after the first round ends on Monday night.

The winner of that match advances to the regional semifinals, which will be held on Wednesday night at a location to be determined.

This will be the second meeting between Orange and Northwood this year. On January 10, the Panthers defeated the Chargers 43-24 in Pittsboro. At the time, both teams were undefeated in CCC action. Orange jumped out to a 24-0 lead behind four consecutive pins from Kale Womble (at 113 pounds), Braden Crawford (120), Dillon Heffernan (126), and Jared Hutchings (132).

Northwood fought back to even the match with five straight wins, including pins from Ian Morrison (152) and Ethan Kuball. Orange’s strength this season has been in the heavier weight classes and it was no different against Northwood. The Panthers ended the night with four straight wins, starting with senior Brendon Worsham scoring a 10-1 major decision at 182 pounds. Last June, Worsham qualified for the 3A State Championships after finishing 2nd in the Mideast Regionals.

At 195 pounds, Acoya Isley scored a pin to put Orange ahead 34-24. Elijah Acosta, who leads the team in wins and pins this season, sewed up the match and essentially the conference championship with a 7-3 decision over Jake Dunning. Heavyweight Hugo Vazquez ended the night with a pinfall win in 29 seconds.

This year marks Orange’s 18th conference championship in 19 years. However, by program standards, it has been a lengthy wait for a victory in the state tournament. Orange won the final Big 8 Conference Championship last year, but the NCHSAA canceled the dual tournament due to the pandemic. In 2020, Chapel Hill stunned Orange on the final night of the regular season to win the Big 8 Championship, ending the Panthers’ run of 16 consecutive conference championships. Orange still qualified for the 3A State Dual Tournament, but lost to Union Pines in the opening round.

Orange, which won the 2017 and 2018 Eastern Regional Championship, last won a match in the state dual tournament when they defeated Morehead in 2019 in the opening round in Hillsborough. The Panthers lost to Cape Fear in the second round.

The team that emerges from the Orange quadrant will advance to the state quarterfinals. The top seed on the 3A East Region is Union Pines, who defeated Orange on November 23 in the Orange Thanksgiving Duals.

The Panthers, coached by Orange graduate Spenser Poteat, won the conference championship despite eight new starters in 14 weight classes. In addition to a perfect 5-0 record in the CCC, Orange won the Jim King/Orange Invitational in December and the Quentin Crosby Invitational earlier this month.