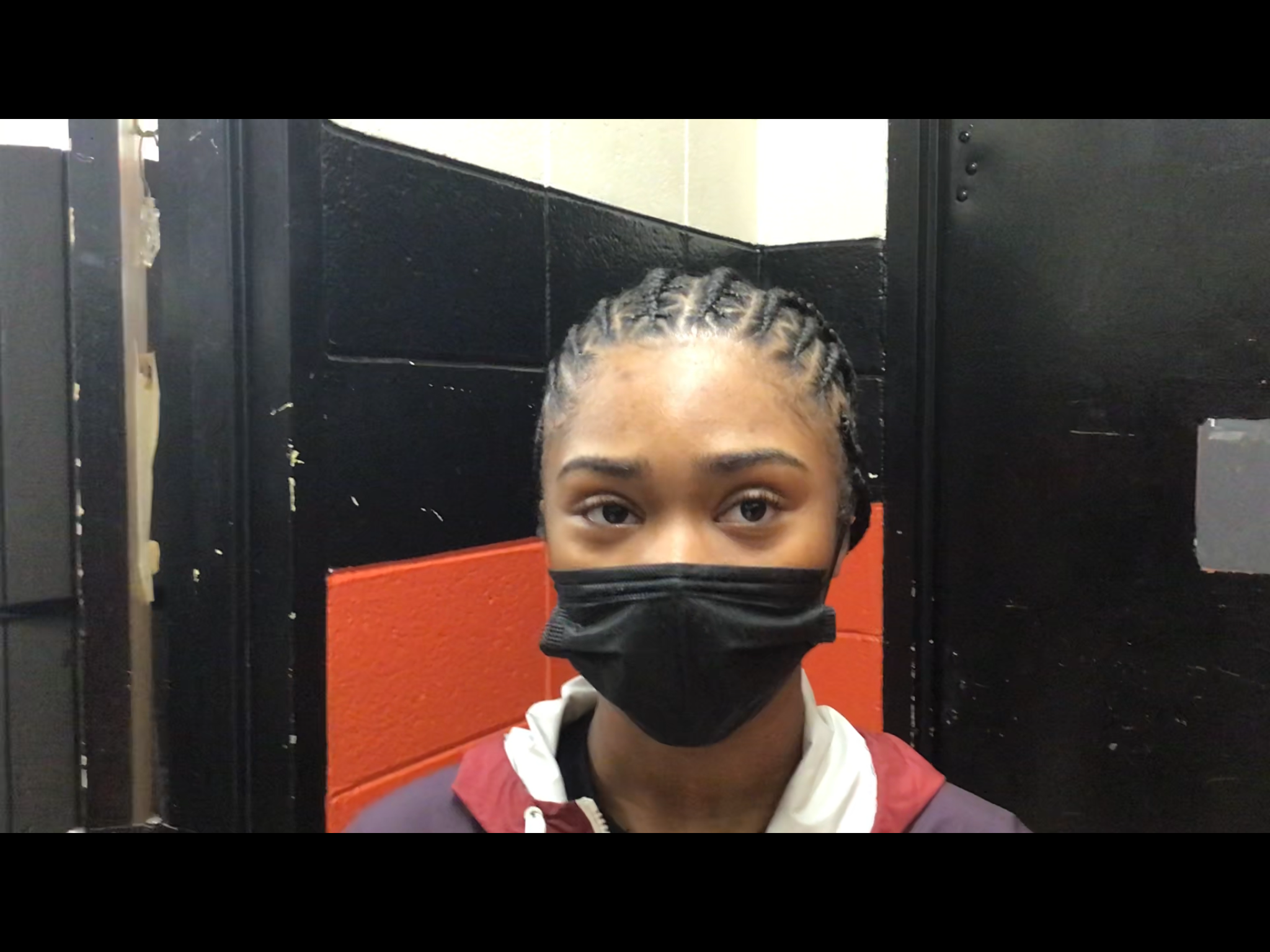 It was another strong night for the Wonder Twins as the Orange women’s basketball team won its first Central Carolina Conference game of the season. On Tuesday night, Orange defeated Western Alamance 54-46 at Panther Gymnasium for its third straight win. Senior Jarmil Wingate finished with eight points, seven rebounds, four steals, three steals and two blocks. The Lady Panthers have been shorthanded almost the entire season with injuries to its top two centers. Wingate has stepped in to fill the void and it has led the Lady Panthers to a solid start as they hope to return to the 3A State Playoffs this season. Wingate’s teammate and classmate, Aaliyah Harris, led Orange with 14 points. Wingate and Harris have played alongside each other since they were in sixth grade at Orange Middle School (then Stanford Middle School). Harris and Wingate, dubbed the Wonder Twins by this website, and the rest of the Lady Panthers will continue its season tonight against East Chapel Hill. They will host Walter Williams on Friday night before Christmas, then will start the Eastern Guilford Holiday Hoops Classic on December 27. That will be a three-day event.