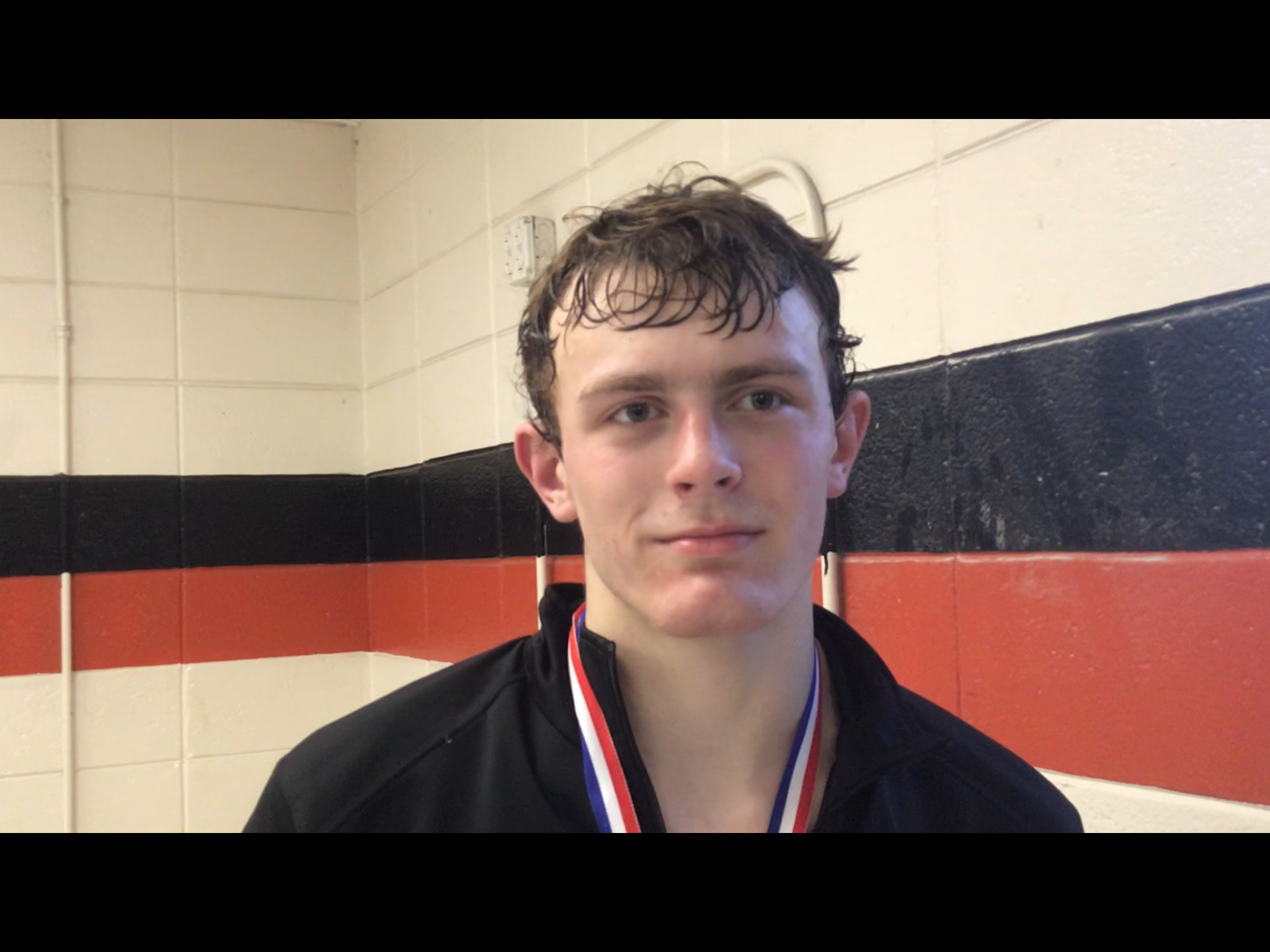 In his first appearance in the Jim King/Orange Invitational, Acoya Isley captured the 195-pound championship. On Saturday, Isley pinned Dylan Wall of Bartlett Yancey in 4:36 to win his first tournament championship at Orange. Isley starting wrestling in the 8th grade at Gravelly Hill Middle School. On Saturday, Isley started the tournament with a pinfall win over Chandler Baysdon of Wallace Rose Hill in 1:35. In the semifinals, Isley defeated Aspen Talbot of Cardinal Gibbons 11-5. Isley had a strong grip in the championship match that prevented Wall from getting an escape point and ultimately led to the pin. Isley’s victory helped Orange win the team championship as they finished with 195 points. Cardinal Gibbons finished 2nd with 154.5 points. This was Isley’s first appearance in the Jim King/Orange Invitational. Orange will continue its season with a quad meet at Cedar Ridge on Wednesday.