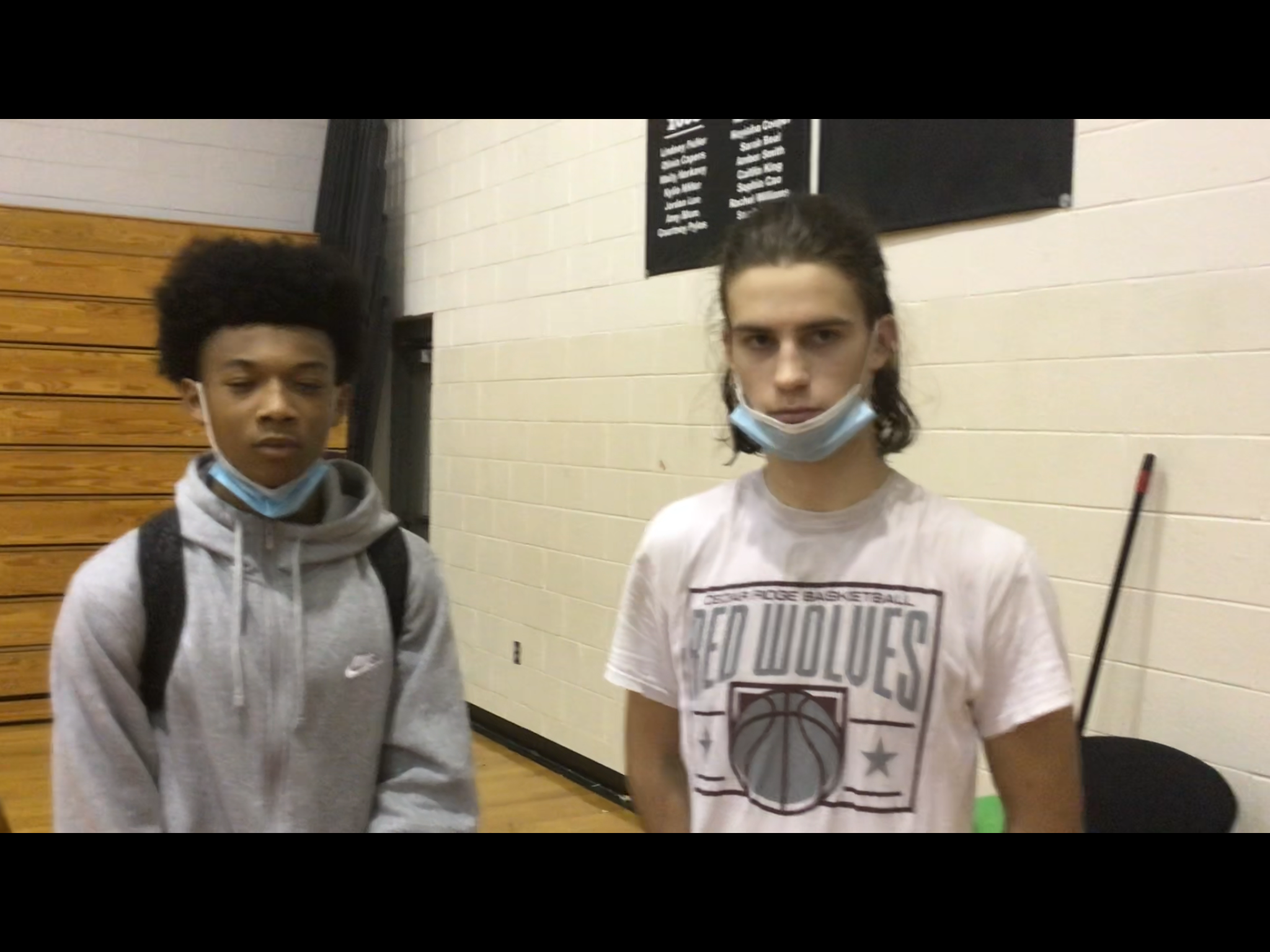 For the first time since January 9, 2018, the Cedar Ridge men’s basketball team has defeated East Chapel Hill. The Red Wolves held on to defeat the Wildcats 39-32 at Red Wolves Arena. Needless to say, it was a defensive struggle with both teams employing various zone defenses. Cedar Ridge held the Wildcats to just one field goal in the final 11:30 of the first half and led 21-9 at halftime. Garrett Ray and Kamil Harrison both finished with 11 points for Cedar Ridge. Ray sank three 3-pointers, including two in the third quarter that accounted for all of the Red Wolves points. With Cedar Ridge clinging on to a 33-32 lead, Harrison hit six consecutive free throws in the final 30 seconds. It was only the third varsity game for Harrison, who came away with a career-high in points. Cedar Ridge finished the opening week of the regular season 2-1.They will have a three-game week starting on Monday with a road trip to another former conference rival, Northern Durham. Cedar Ridge will travel to Western Alamance for its Central Carolina Conference opener on Tuesday, then return home to face Person next Friday.