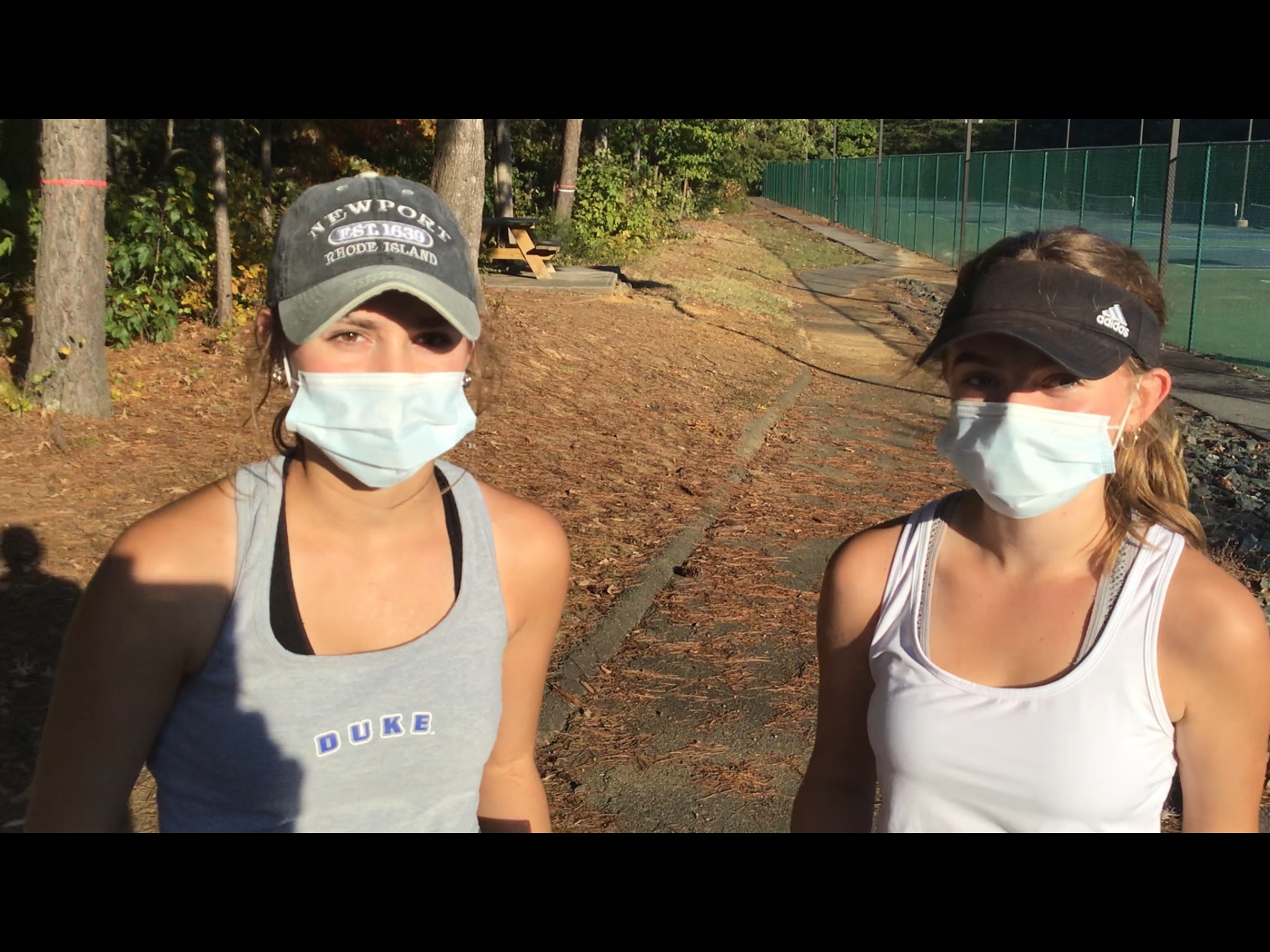 This week Orange Panther of the Week is a shared honor between two sisters. Sophomore Erin Sollars and freshman Shannon Sollars both accomplished big things over the past week for the Orange women’s tennis team. Last Friday, Erin teamed with Jera Hargrove in the Central Carolina Conference Tournament at the Burlington Tennis Center. Together, Sollars and Hargrove defeated a team from Walter Williams 6-2, 6-1 to reach the Mideast Regionals. Also in the CCC Tournament, Shannon Sollars teamed with Tea Jones to defeat a team from Northwood 6-0, 6-2, then won their final match over a tandem from Williams 6-3, 6-2. It will be the first time that both the Sollars sisters will play in the regionals. On Wednesday, both of the Sollars sisters won as Orange defeated Fike 5-3 in the opening round of the 3A State Dual Team Tennis Playoffs. It was the first time ever that Orange won a match in the State Dual Team Playoffs. On top of that, Orange became the first public school to defeat the Golden Demons this year. Erin Sollars won her match at #5 singles 6-2, 6-3. Shannon Sollars won her match at #6 singles 6-0, 6-2. Erin Sollars teamed with Hargrove to win at #2 doubles 8-1 and wrap up the victory for Orange. Orange will travel to Fayetteville to face Cape Fear in the 2nd round of the 3A State Tournament on Tuesday. The Mideast Regionals start Friday at the Burlington Tennis Center.